A mayor has proposed for an access road that will allow faster travel time when going from Cavite’s Noveleta to NAIAX (Ninoy Aquino International Airport Expressway). 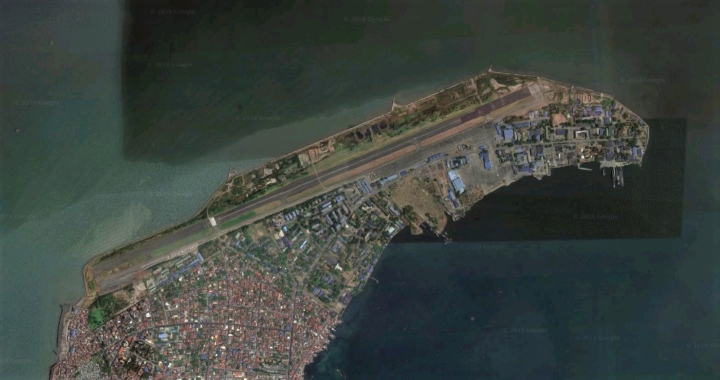 Noveleta mayor Dino Reyes-Chua, co-owner of SkyJet Airlines, stated that constructing an access road that traverses NAIAX to go to Sangley airport will further lessen the travel time of motorists.

“This is way far better compared to Clark Airport which will take 3 hours to 4 hours. If we talk about the distance, Sangley is way better than Clark,”  Reyes-Chua stated.

Reyes-Chua strongly urges all concerned government agencies especially in the Department of Public Works and Highways and the Department of Transportation to push this proposal as well. He also said that he has the study for the new access road which will be called “Novelex” (Noveleta Expressway) in hopes of connecting Cavitex, NAIAX, and the Skyway as well.

Sangley Airport is currently under construction which is an alternative airport to NAIA for small airplanes to address the airport’s traffic congestion problems.