If there’s one thing every motorist should know to give them a good reason to drive carefully, it’s basic knowledge of how many Metro Manila road accidents we average on our roads. Well, at least we hope that having such knowledge and information would serve as a wake-up call. No one is immune to accidents of any kind and nature; Metro Manila is a jungle, and based on last year’s statistics, all of us really need to take care when driving on the roads. 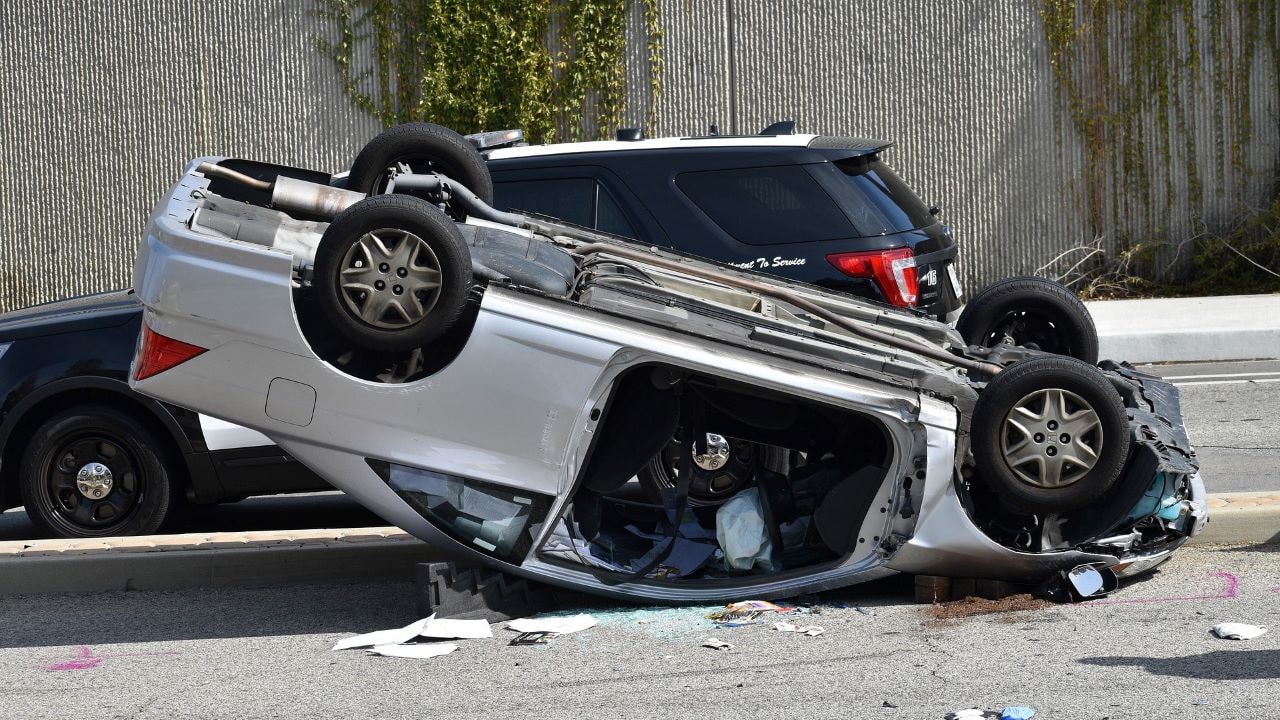 So how many accidents were recorded last year? Drum roll For 2021, there were a whopping 58,447 tallied by the MMDA! Here are the cities with the most down to the least number of crashes from last year.

If you’re curious about what caused most of these Metro Manila road accidents, the top 3 are loss of control of the vehicle with 81 instances recorded, “human error” with 6,909 incidences, and curiously enough, “No Accident Factor” as logged in Police Blotters with 51,345 occurrences. There was no further explanation as to how they would categorize a Metro Manila road accident as such, but we’re just as curious as we are. Also, most of the accidents were noted to have happened along the stretches of EDSA, Commonwealth, and C5.

Now for the last tidbit, the age groups that found themselves involved in the most number of Metro Manila road accidents are the following: 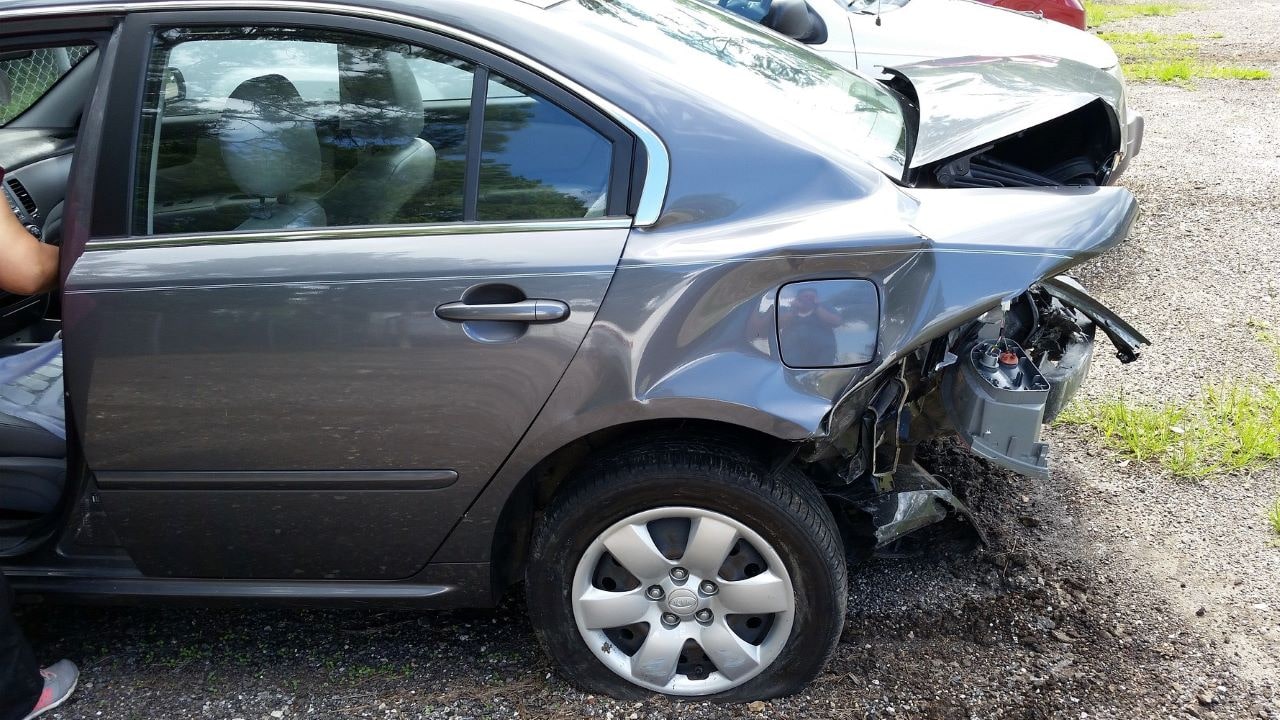 Please take note that these statistics of Metro Manila road accidents only involve 4-wheeled-and-more vehicles. We have another article about accidents that involved 2-wheelers and you can find it here.

Though a little bit morbid, it’s information like this from the MMDA that every motorist needs to be aware of. The point is not to strike fear but real and conscious awareness that driving truly is a privilege, and that taking care is everyone’s responsibility. Numbers never lie, as the saying goes, and these numbers are very telling of the Metro Manila road accident situation.

Do be careful out there, ladies and gentlemen. No one wants to be a mere statistic, especially in scenarios like this.