What was supposed to be a 1-week closure of the EDSA-Timog flyover’s southbound lane was extended to a whole month. After finding cracks in its structure, the MMDA did the right thing and closed it to traffic for repairs. In even better news, it seems that fixing the damage will finish as scheduled. 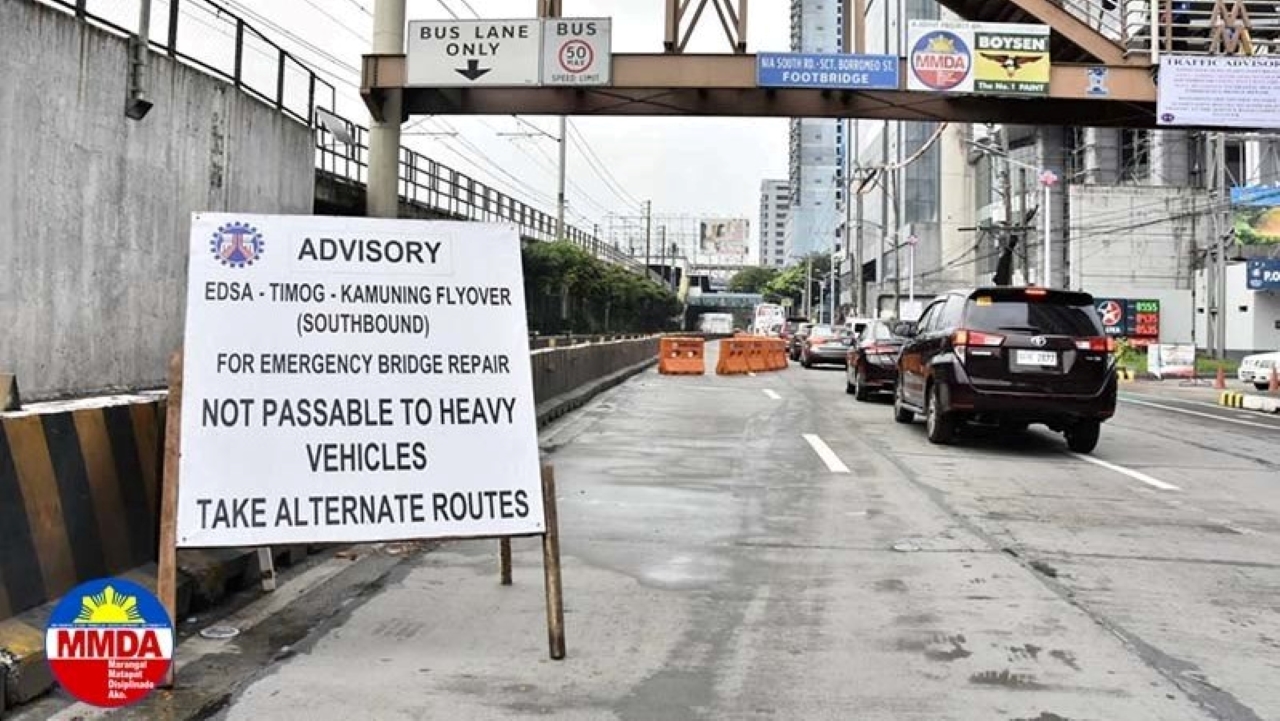 Previously, it was announced on June 25 that the closure was only supposed to take one week. The damage might have been more extensive than was first expected, but the MMDA was quick to inform the public of the flyover’s southbound lane closure. Repairs were extended to a month-long time frame and as it stands, they are well on track.

In a press conference held yesterday at the MMDA Headquarters, Department of Public Works and Highways (DPWH) District Engineer Edward Santos said the “major repairs” on the flyover are “mostly done.” He also said that the major repairs were completed ahead of schedule, and the roadway will reopen at 5:00 PM on July 25. Seems like the whole repair operation took exactly a month, but we’ll take it either way.

EDSA sees close to 400,000 vehicles plying its length daily, and half of that will (theoretically) be on either side of the Metro’s main artery. Rerouting has been done for the duration of the repairs but motorists can again start taking the flyover going to the south in about a week and a half’s time. This will free up interior roads which the MMDA is subjecting to clearing operations as well to improve traffic flow.

Is this a sign that we can start expecting road works to finish on time or dare we hope, earlier than scheduled? We certainly hope so.