It was reported some time ago that an expressway linking more of the southern portion of Luzon with other vital destinations is in the works, specifically the Lucena-Sorsogon Expressway also known as SLEX TR5. 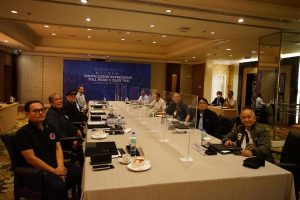 According to the project description of the Department of Public Works and Highways (DPWH), the 417-kilometer Lucena-Sorsogon SLEX TR5 will start at the South Luzon Expressway TR4 Project in Barangay Mayao in Lucena City and ends near the Matnog Ferry Port in Sorsogon. 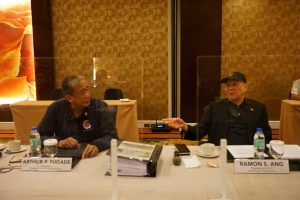 The Lucena-Sorsogon SLEX TR5 Project is a 4-lane divided toll road with 28 interchanges, and has eight segments that will run parallel to the existing Philippine National Railway, Maharlika Highway, and Padre Burgos National Road or Quirino Highway:

While the agreement moves the project along further, no specific dates of completion have been set or announced just yet, although its potential to ease traffic and make the moving of goods more efficient were highlighted during the event.

Honda Civic 2016 launched in the Philippines