It was only 3 days ago when the Supreme Court issued a Temporary Restraining Order (TRO) that effectively canceled the NCAP (No-Contact Apprehension System) of the MMDA. The Authority as well as 5 other cities were specifically cited as respondents, and all quickly expressed compliance with the TRO.

As the nation’s capital, and as a city that deals with traffic jams and the accompanying slew of unruly motorists, the City of Manila has deployed more traffic enforcers to keep everyone in check.

No NCAP, no problem. Manila traffic enforcers will keep motorists in line.

Compliance is not a problem, as Manila Mayor Honey Lacuna was quick to announce the ceasing of the NCAP in the city. Of course, its absence may be seen as a cue by drivers to disregard traffic rules, and the solution to keep everyone and everything in order is to field more enforcers in and around the city. 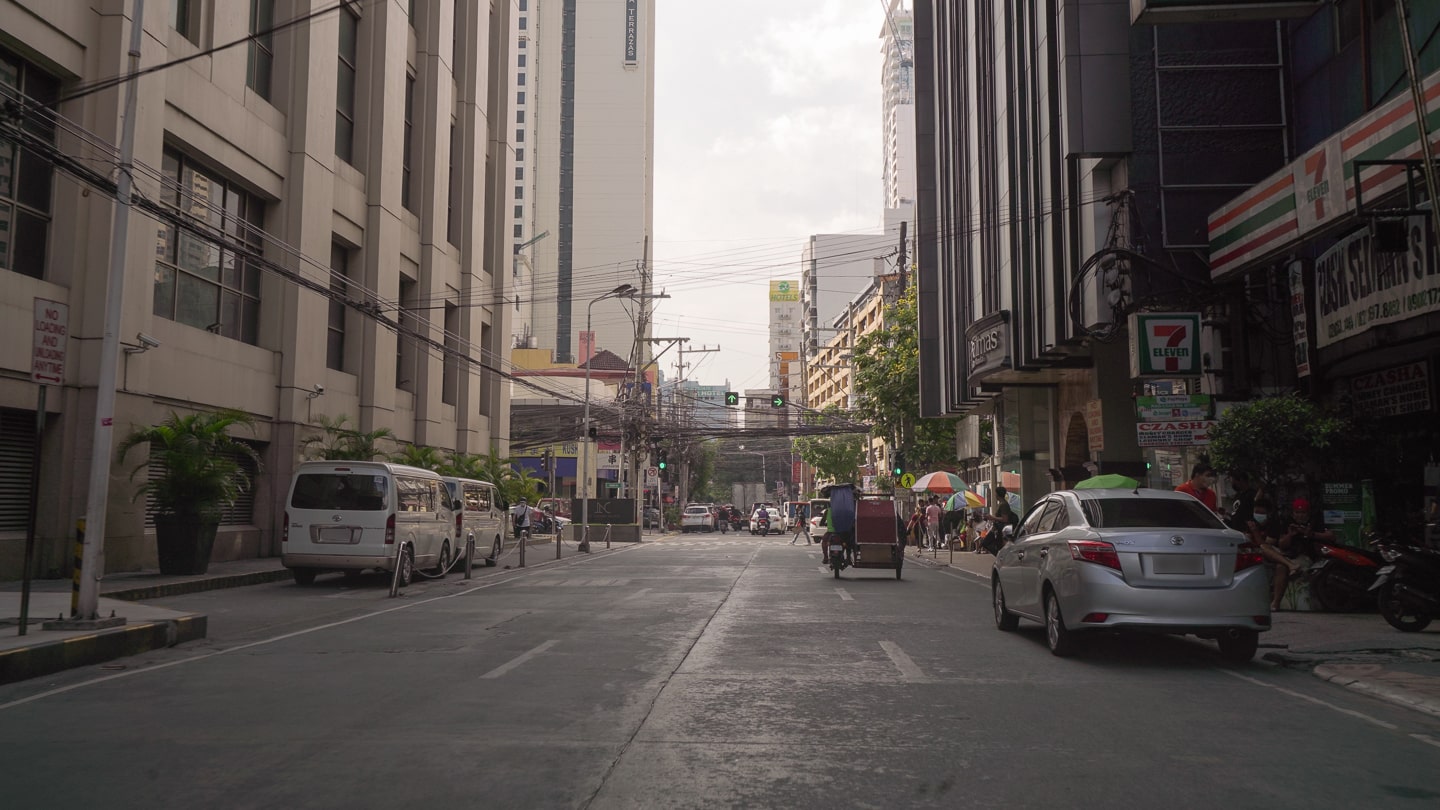 This comes with a hint of “disappointment”, though. Mayor Lacuna is a firm believer that the NCAP was an effective tool in minimizing accidents and cases of erring motorists. The Mayor even brought traffic data to the discussion to reiterate its apparent effectiveness. The numbers are quite surprising.

Based on MMDA data published in its MMARAS 2021 Annual Report on road safety, the number of fatal and non-fatal injuries due to traffic accidents went down by 47 percent in 2021 after the Policy was implemented in the City of Manila. A 62% drop in recorded road accidents was likewise shown by data from the Manila Police District. Recorded traffic violations likewise saw a dip by a staggering 90% based on the daily average recorded per traffic camera in the city.

“The evidence shows that NCAP keeps traffic flowing smoother and faster, and keeps motorists, bicycle users, and pedestrians safe on the city roads and streets. Most importantly, the abundance of data shows that the NCAP is quite effective in keeping city traffic smooth and efficient, while also protecting the safety of pedestrians and motorists. Nevertheless, we are prepared to comply with the Supreme Court’s TRO while also taking measures to benefit all stakeholders even while NCAP is suspended,” – Mayor Lacuna.

Despite the suspension of NCAP, the Mayor has committed to the continued safeguarding of order, discipline, and safety by the City’s traffic enforcers and the Manila Traffic and Parking Bureau.

For our readers who live in Manila, do the numbers that the Mayor mentioned add up? Did you see an improvement when the NCAP was still being enforced, and do you think it should be implemented again? A lot have said that it’s really effective, but we’d like to hear from those who live in the cities that think so.

Mitsubishi Ralliart returns in 2023; but it's definitely not what you might think it is...