With the anticipated exodus for Undas 2022, Number Coding (officially UVVRP, more commonly called Coding) has been suspended ahead of time by the MMDA. On October 31, Monday, and November 1, Tuesday, vehicles with plates ending in 1 and 2, and 3 and 4, respectively, can travel freely throughout the Metro. 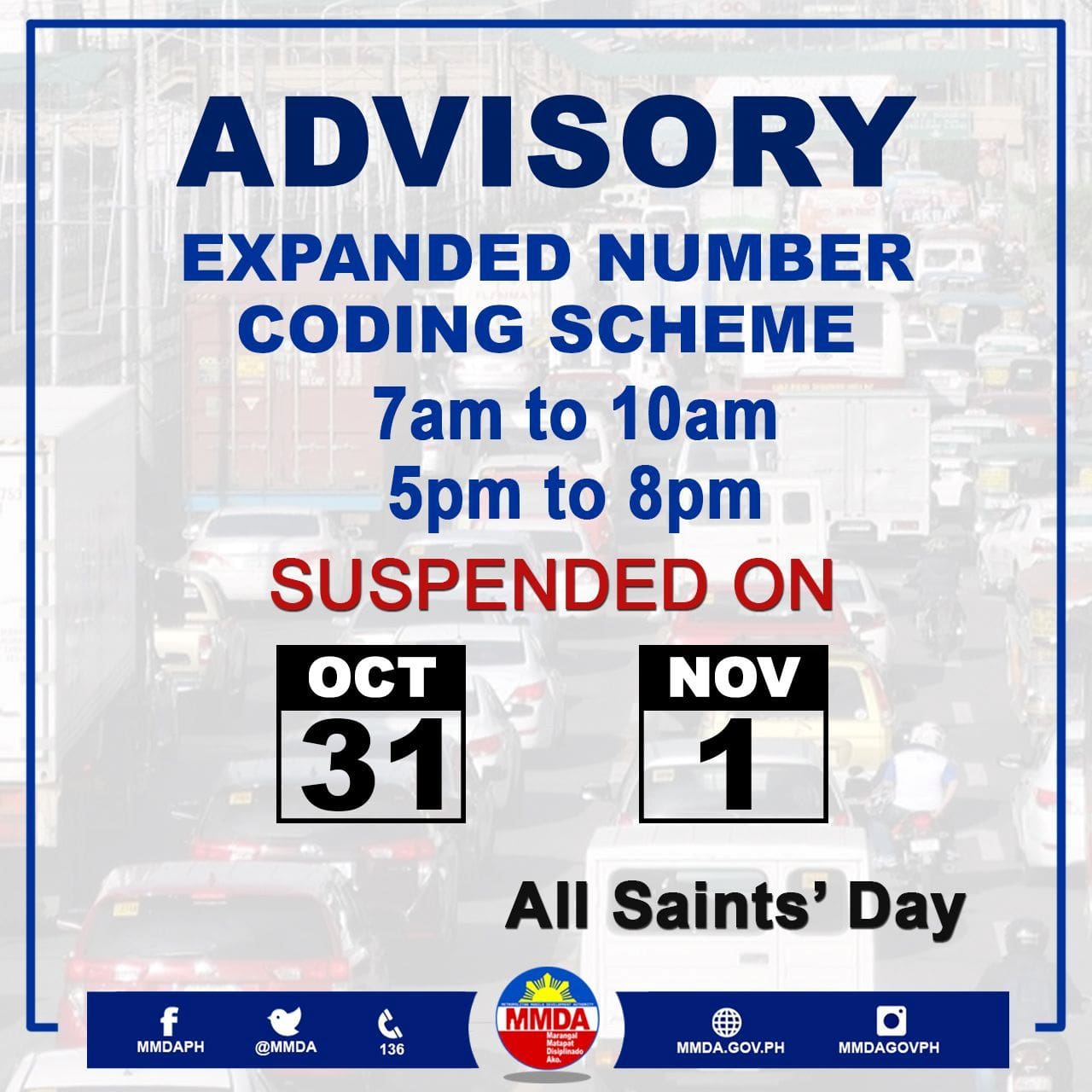 As is common practice in the Philippines, families would go to cemeteries and even to their provinces to pay respect for their departed come November. Starting as early as Halloween, this exodus already starts for some so the suspension of Number Coding will allow easier travel without having to worry about getting caught in traffic.

Coding is implemented daily, Monday to Friday, from 7:00 AM to 10:00 AM and 5:00 PM to 8:00 PM. Vehicles that are “coded” in the hours between can freely travel, except in Makati which implements Coding rules from 7:00 AM to 7:00 PM. Makati being mentioned, the city has made no announcement regarding the suspension of coding as of this posting; but we’ll make sure to edit the information as it comes in.

In related news, the City of Manila has released information on road closures for Undas 2022 which you can find here. 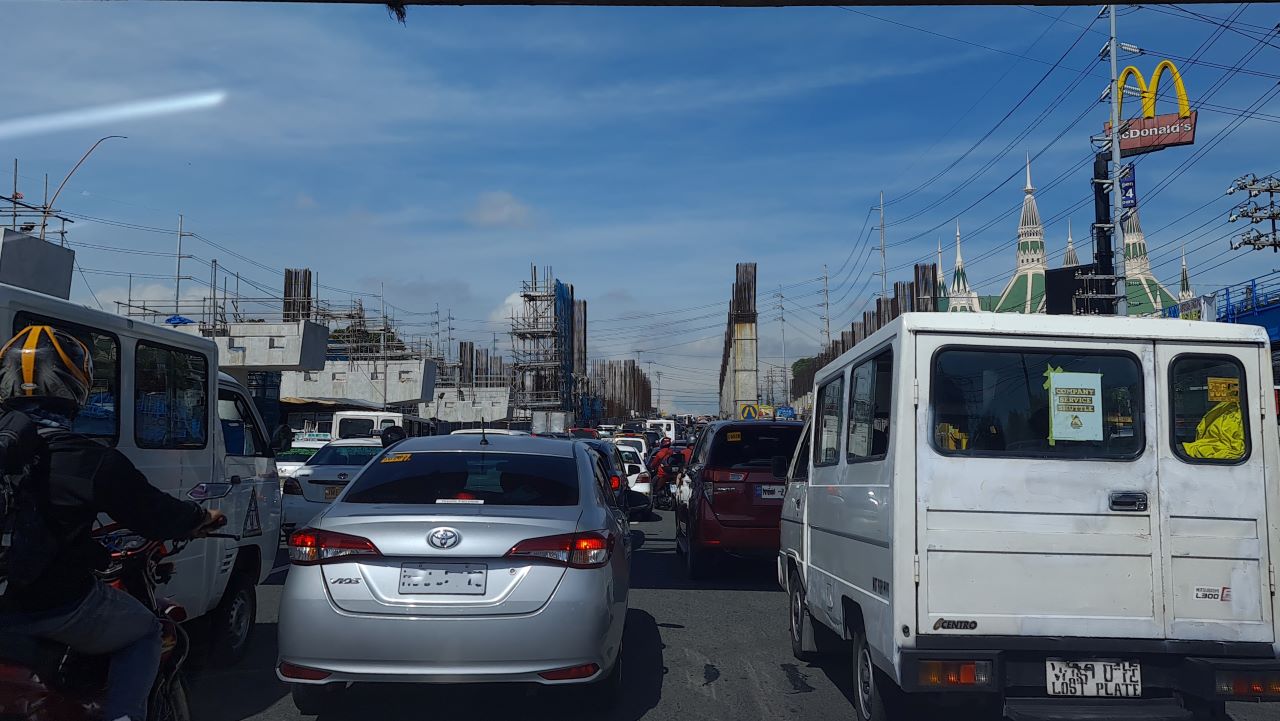 The MMDA will be deploying 1,500 of their personnel during the Undas 2022 “holiday” to make ensure order and the implementation of security measures. While their employees were not allowed to take a Leave, public assistance centers will be put up with ambulances on standby at Manila North Cemetery, South Cemetery, Loyola Memorial Park, Bagbag Public Cemetery, at San Juan Public Cemetery.

The agency’s Metrobase Command Center and Digital Media Group, on the other hand, will be monitoring the traffic situation and will respond to public concerns while giving out real-time updates. MMDA Acting Chairman Carlo Dimayuga III has since advised motorists to plan their travels and make sure their vehicles are in tip-top shape before leaving their homes. For any roadside emergencies, the public can call 136, the MMDA Hotline.

Let’s all remember that the Number Coding suspension is to simply help those who need to travel freely to honor their dead. It’s not for us to just galivant around town and add to what’s always a caboodle of jams and gridlock that we see yearly for Undas. On that note, be safe out there, everyone.