I want to set the record straight — majority of my knowledge about anything automotive came from playing video games. More specifically, the Gran Turismo series. I was fortunate enough to have literally grown up with the franchise, wasting countless hours racing, tuning and just basically living in the Gran Turismo virtual space.

The attention to detail and overall realism that the GT games provided were unmatched at the time, not just for driving or racing simulators but for games in general. This was all down to its founder Kazunori Yamauchi, who’s mission was to push the Playstation 1 console to its very limits while providing as much intricate details as possible. 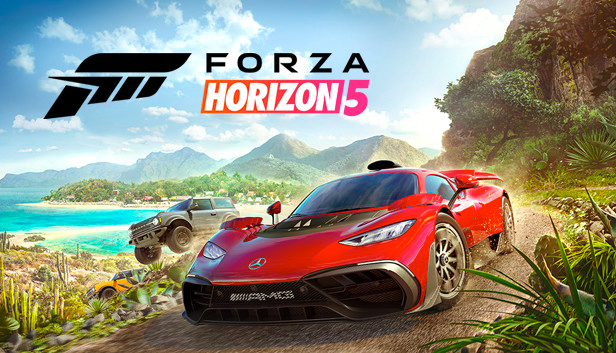 Long story short, it paid off. There was a time when it was the best-selling Playstation 1 game, keep in mind this was during the heyday of the Playstation which had multiple record-breaking games already. It still boggles the mind how a racing game which has such a finite amount of fans, was able to reach such heights and popularity.

Naturally, the success of Gran Turismo opened the doors for others. While there have been gallant attempts none have been able to challenge and even beat Gran Tourismo…. except for one.

Microsoft (who at the time was launching the very first Xbox console) wanted to replicate the Gran Tourismo success, turned to a studio called Turn 10 (yes, pun intended). They took advantage of the Xbox’s superior hardware to create the Forza game, which not only matched its Playstation Rival, but aced them in certain aspects of gaming such as a realistic damage model, in-car cockpit camera view, and the ability to aesthetically dress up your car with vinyls and decals. Gradually, over time, the makers of Forza would focus on where they thought Gran Turismo was coming up short and slowly but surely debates about which was the better game began.

While I won’t say that Gran Turismo games during the advent of Forza were ahem “feces”, they lacked the same innovation and slowly started to stagnate in terms of introducing game-changing features or abilities. Not to mention, (and this is what annoyed me the most) Gran Tourismo games took longer to develop and finish, which resulted in the developers releasing “Prologue” editions, which were 1/4 of the full game… to try to appease fans. Yes, they charged people for those. It didn’t work.

Allow me to jump forward a little bit now, because now it’s time to get to the point of this article. It’s time to introduce the game that made me switch from being a (frustrated) Gran Tourismo fan boy, to a Forza fanatic.

I’m talking about the Forza Horizon series, Horizon is a spin-off series born out of the Forza name, its even made by a completely different gaming studio. 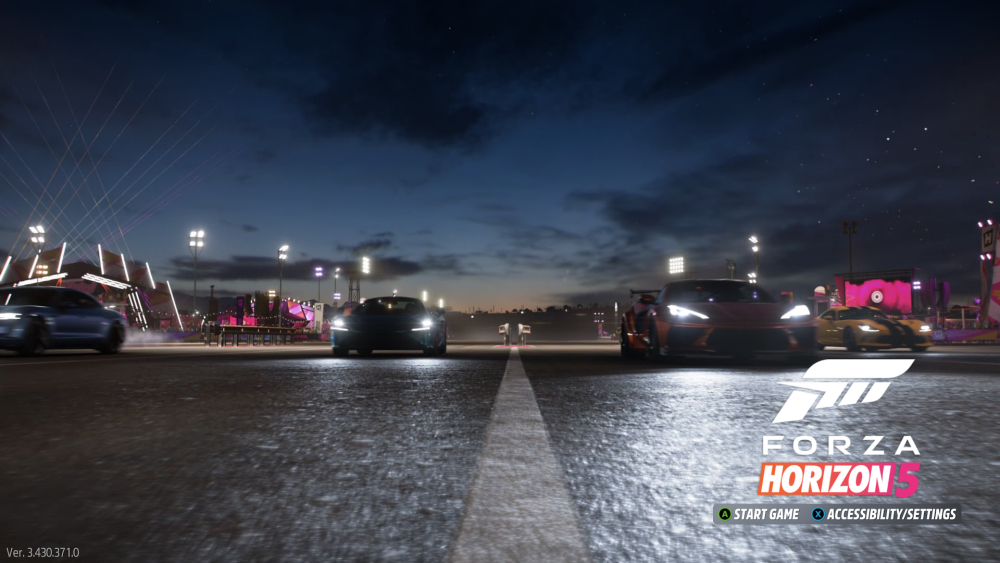 What makes Forza Horizon so special is that it gave racing game fans and car enthusiasts an open world, and as we know in gaming. Open world = infinite possibilities. Imagine, real cars and real places but in a setting that allows you to do as you pretty much please? Cancel my social life and hand me a controller!!

I’ll focus only on the latest installment though, because across the board it is unanimously regarded as one of the best (if not the best) racing game out there.

There are now 5 installments of the Horizon franchise, each being set in a different country. The latest game is set in Mexico, and you’d think it’d be easy to just sort of replicate a place that looks like Mexico and put it in the game, but no no…. the developers don’t play like that. Playground Studios, the team responsible for the Horizon games, went as far as hiring local cultural consultants to be able to create a near perfect render of Mexico and its culture for the game. 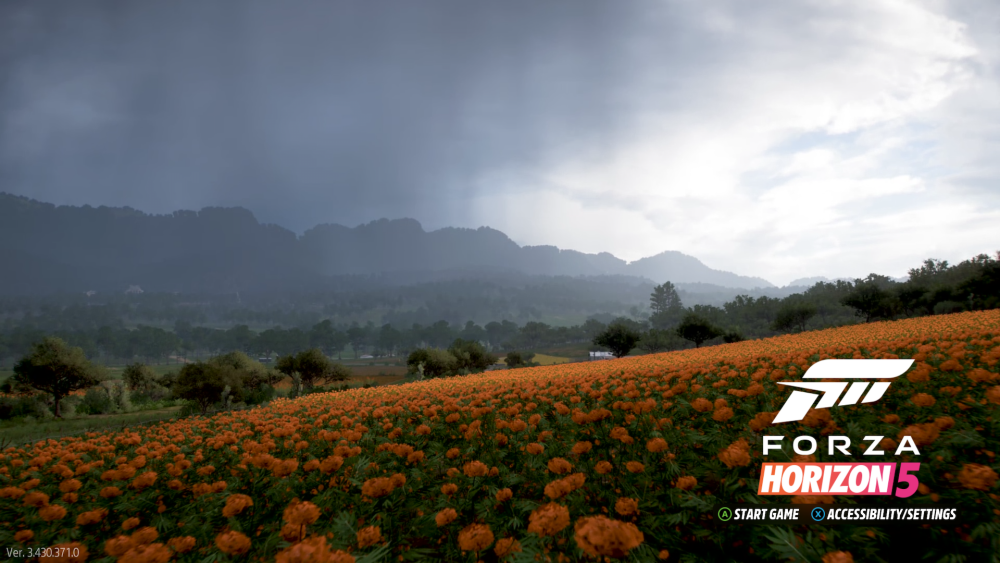 That means the music, the locations on the map and even the people are represented in a way that would give pride to any Mexican, the team were careful to be culturally sensitive and avoid all the stereotypes associated with being err…Mexican.

As if making Mexico as real as possible wasn’t enough, the developers also pushed the boundaries of the new generation gaming consoles, namely the Xbox Series S and X. Utilizing their ray tracing capabilities, every drop of rain, mud or water splatter and even something as small as the tire smoke were taken into account and made to look as…(you guessed it!) Real as possible. The results were so good, I think I was drooling for my first 15 minutes of gameplay. 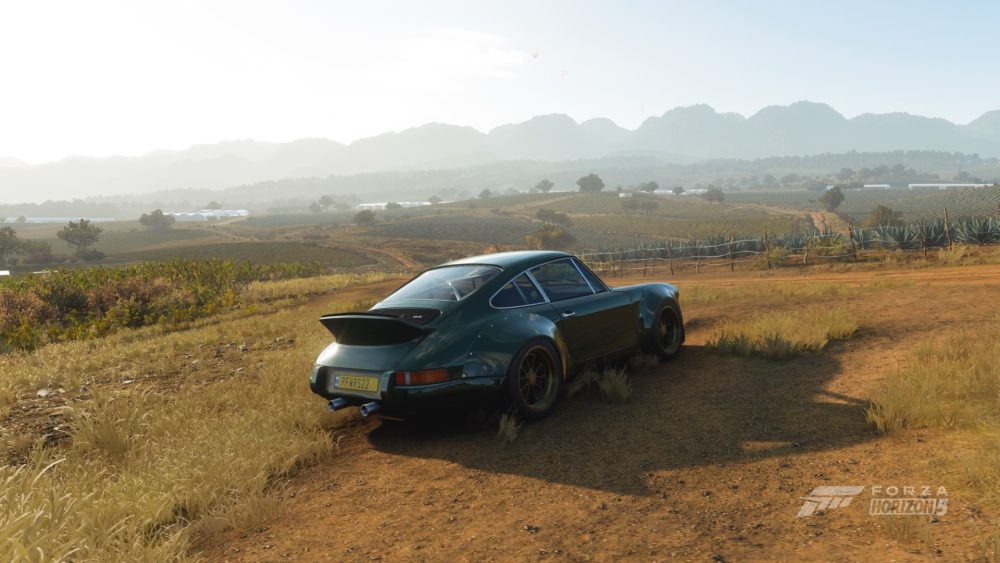 Another improvement was sound design, one of my main problems with the Forza Horizon series before was when you would modify/tune a car they sounded almost the same, only having small differences. Now though, every single modification to the engine corresponds to a change in the sound and tone. Giving players (me) goosebumps and shudders every time I put a new muffler on my car.

Forza Horizon developers have also mastered the art of keeping players engaged. Multiple side-quests and events ensure every trip into the Mexican world of Horizon 5 is fun, not to mention that the map is at its biggest size ever, which also makes sure that people actually get lost (ergo, me). 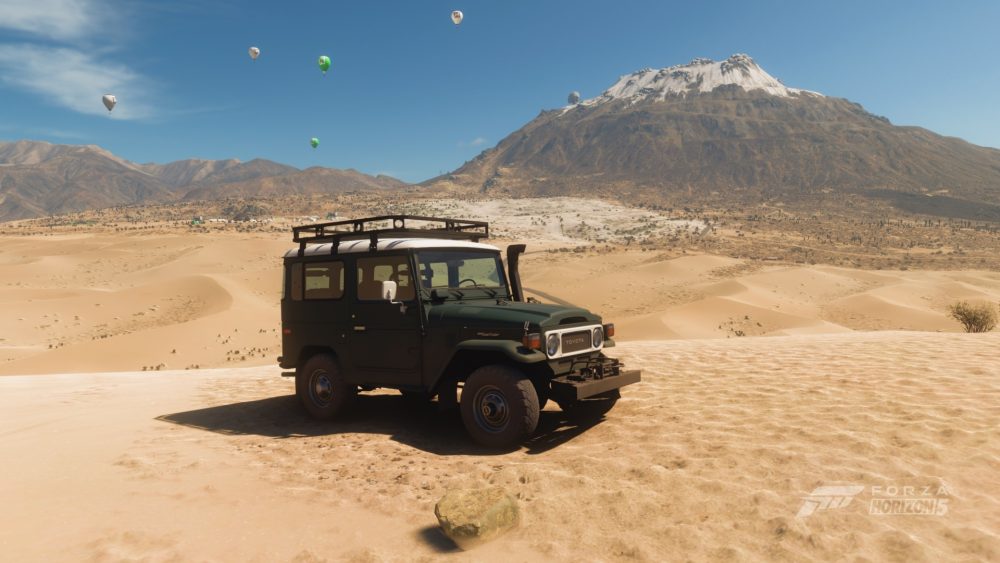 Lastly, if the beautiful scenery doesn’t “wow” you, the game also features dynamic weather and seasons. You could be driving with beautiful weather one moment, and then before you know it, you’re in the middle of a sandstorm.

So what makes it better? Gran Turismo hasn’t got any of those. Heck, it doesn’t even have an open world feature. Which actually confuses me, because they could’ve tried to do that, they might have even done better given that they’re great developers and have been making these types of games longer. Yet they choose to stay the course — the same old formula just with better graphics and physics. 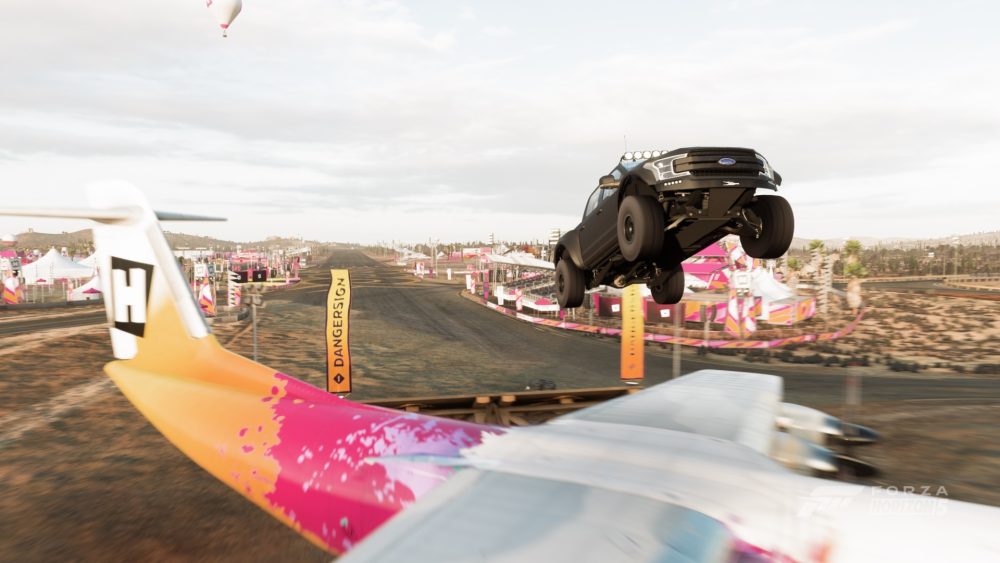 Don’t get me wrong, I can still play and enjoy any Gran Tourismo game. To be fair as well, Gran Turismo has honed it focus to be more of a pure driving simulator with as close to real life physics as can be.

Horizon though has succeeded in doing the most important thing for gamers. Horizon allows you to completely get lost and engrossed in the game, immersing you into another world where anyone (particularly me) can live the dream so to speak.

Don’t take my word for it? I leave you with this factoid — during its launch week, over 10 million players logged onto the Horizon world which is the biggest launch week in Xbox HISTORY, and now upwards of 18 million players have joined in.

I rest my case. laptop drop

The Philippines may experience an oil supply shortage soon