The Metro Manila Council just approved the proposed driver-only car ban in EDSA made by the MMDA last year. 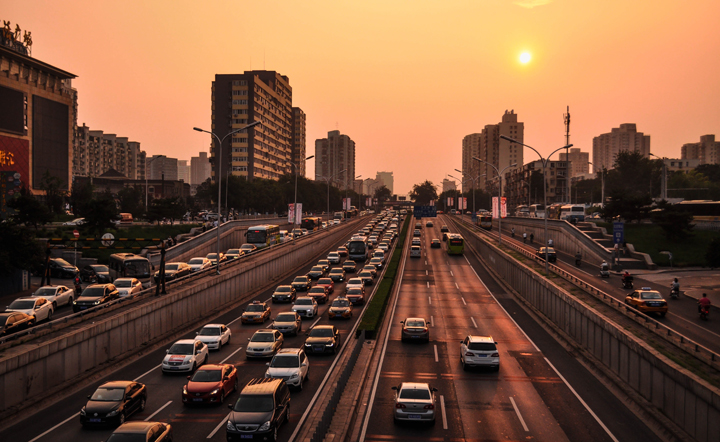 In 2017, the MMDA proposed to ban driver-only and/or with 1 passenger private/public cars in EDSA North Avenue – EDSA Magallanes routes from 7 am to 8 pm on weekdays. However, there was no news if it has been approved but recently, the Metro Manila Council composed of mayors has approved a similar proposal but it only applies to driver-only private cars.

See the written proposal from last year below.

Details and guidelines of the “new” proposal are yet to be announced.

CAGI awards the 2015 Car and Truck of the Year-Philippines