Postponed ACET 2022 has been moved to November 5-6, expect terrible traffic in Katipunan

The original dates for ACET 2022 were scheduled for the past weekend, October 29 and 30. Unfortunately, we were faced with a bad typhoon last week and the Ateneo had to postpone the second day of exams. As was to be expected, the traffic will likely be pretty bad along Katipunan in the next two days.

October 30 ACET postponed, has been rescheduled for this weekend, Saturday and Sunday 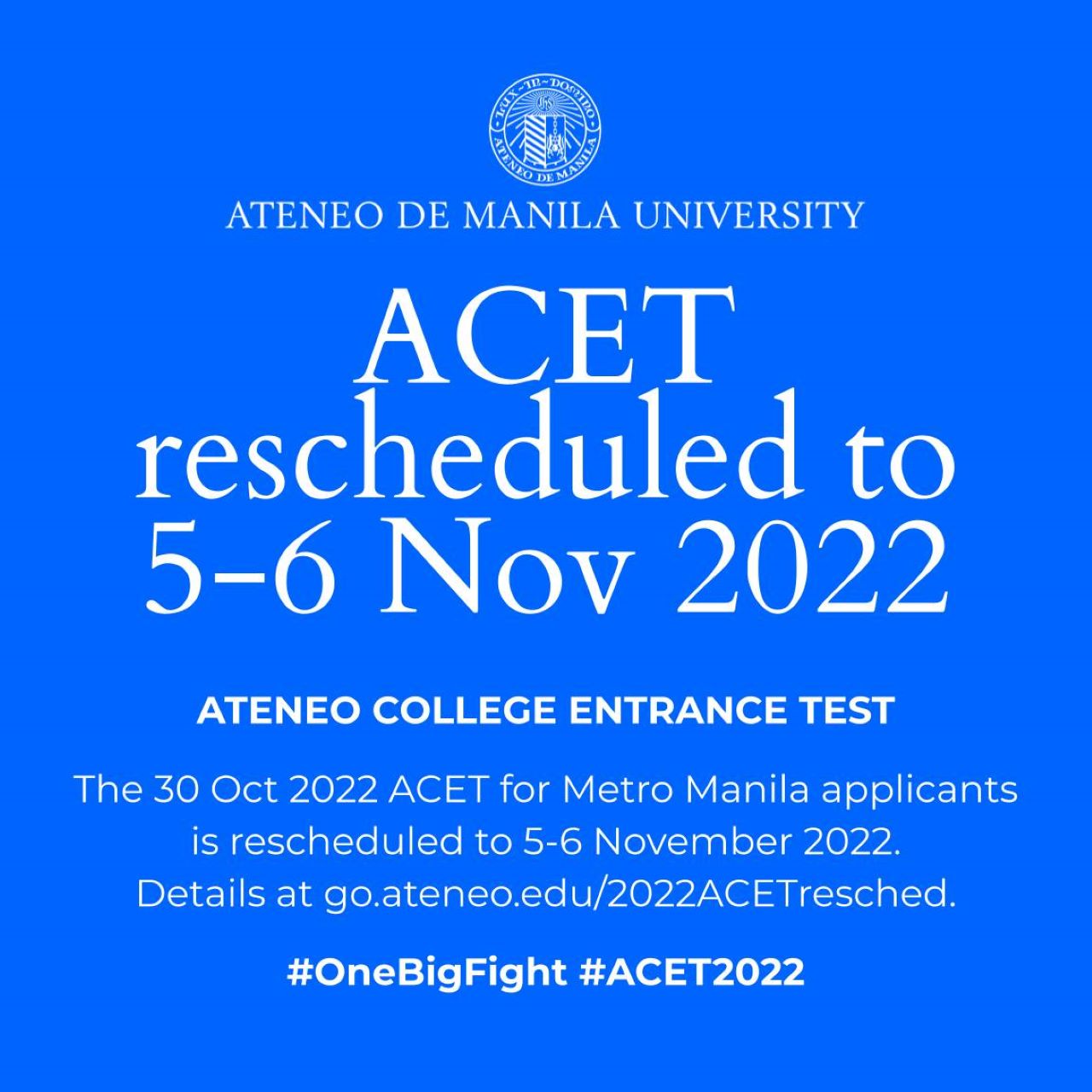 The past years’ ACET were not held in a face-to-face setting given the pandemic. This year is to be the first since then, but alas, the second of the two-day entrance tests had to be rescheduled in the interest of everyone’s safety during the typhoon. Originally, 7,000 students were expected to take the test, and while this has theoretically been halved since the first exam day pushed through, there’s still bound to be congestion along the lone road that leads to the Katipunan campus. 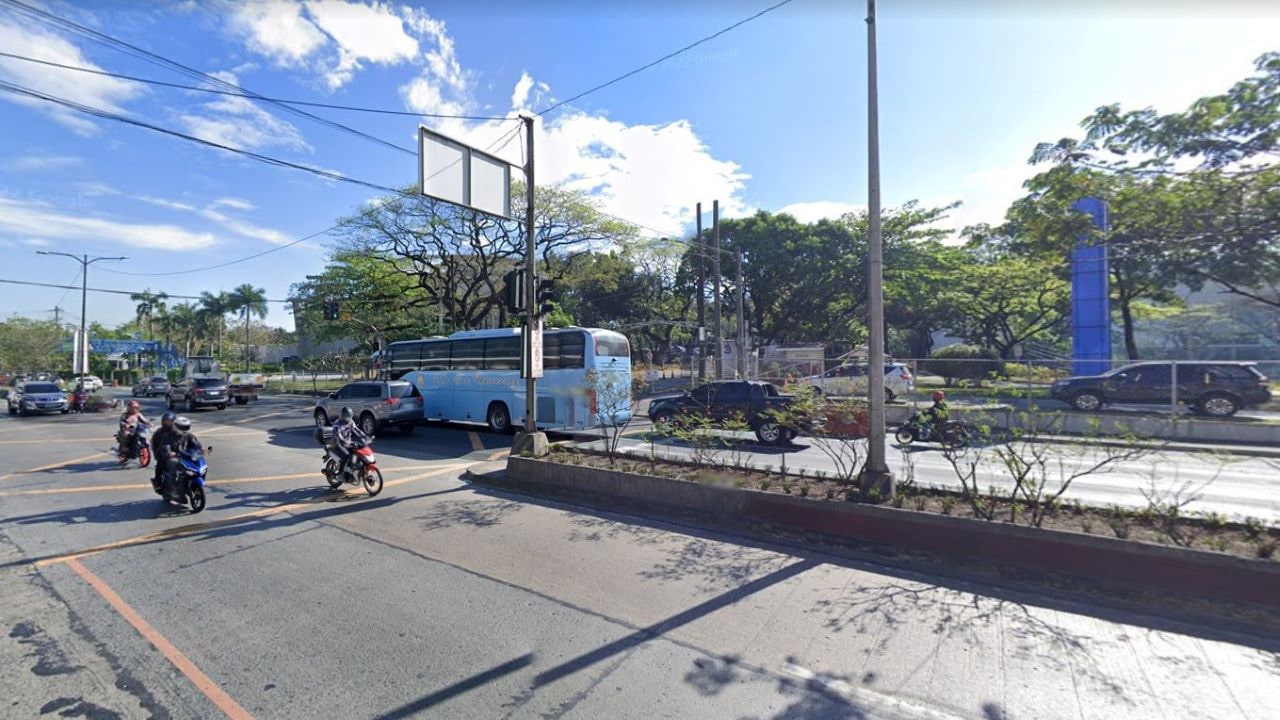 The announcement of the ACET rescheduling was made by the University earlier this week. This weekend’s schedule is only for all Metro Manila examinees scheduled to take the ACET AM and PM schedules in Xavier School and Ateneo de Manila on 30 October 2022, and for all Metro Manila examinees who missed the ACET on 29 October 2022. Further details were emailed to the students who were scheduled to take the test. Do try to pick your routes carefully, especially if Katipunan is one of the roads that you would normally pass. History has always dictated long lines to and from the Ateneo during the ACET, and this year will be no different, as we can safely assume. Daily traffic is already bad as it is on weekdays, and normal weekend traffic plus a flock of examinees will only make the queue of vehicles slower and longer.

Again, to those who are taking the ACET and to those who have no choice but to traverse the length of Katipunan, good luck!