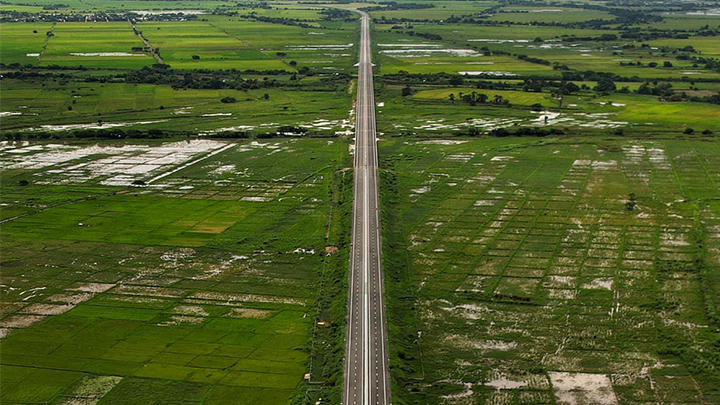 Numerous delays have pushed back the opening of the expressway. From the initial target date of December 2020 for the opening of its first phase, they had to move the partial opening to April this year. After that, the DPWH had to push it back even more due to the restriction brought about by the pandemic.

“By July 15, travel time from Tarlac City to Cabanatuan City in Nueva Ecija will be reduced to only 20 minutes,” said Villar. The usual travel time between the cities is 70 minutes.

Phase One includes the Tarlac and Rio Chico River Bridge section, the Aliaga segment, and the Cabanatuan portion. The expressway has four lanes in total and is estimated to benefit 11,000 motorists and commuters. It is set to reduce traffic along Daang Maharlika by 48%. Under the project’s Phase Two, CLLEX will be extended in the future from Cabanatuan City to San Jose City, Nueva Ecija. Once that portion is complete, CLLEX will have a total length of 65.70-km.

Kia K2500 KARGA Plus Protect, KARGO Plus price in the Philippines