Home - News - Davao Metro Shuttle first PUB to get you from PITX all the way to… Davao!
News

The LTFRB has just made getting to Davao a lot easier. With its new franchise, Davao Metro Shuttle is now the first PUB to take those in Metro Manila to Davao City from PITX. During the new route’s launch yesterday, a total of ten (10) buses will be plying this new route and is in great part following the Public Utility Vehicle Modernization Program (PUVMP).

Davao Metro Shuttle: from PITX, on a RoRo, to Davao City 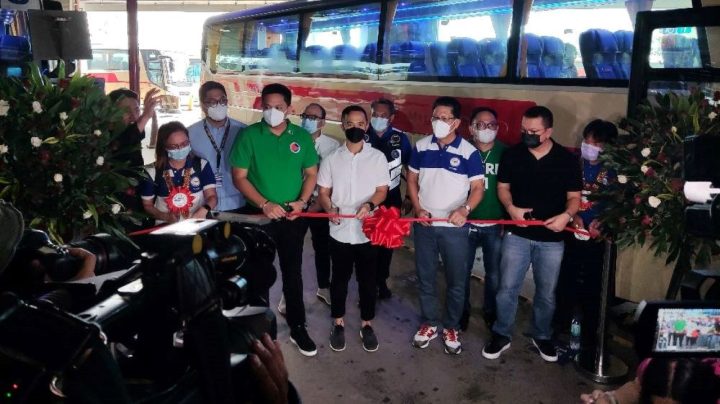 The launch of the newest route of the Davao Metro Shuttle was held yesterday at the PITX grounds, and was graced by officials of the DOTr, LTFRB, MMDA, IATF, and from the bus company as well.

“Davao Metro Shuttle is proof that nothing is impossible with modernization. Within Metro Manila or even the farthest reaches of the country, we continue to serve the public until the end through modernization, which we hope to contniue onto the next administration,” DOTr Usec. Mark Steven Pastor. 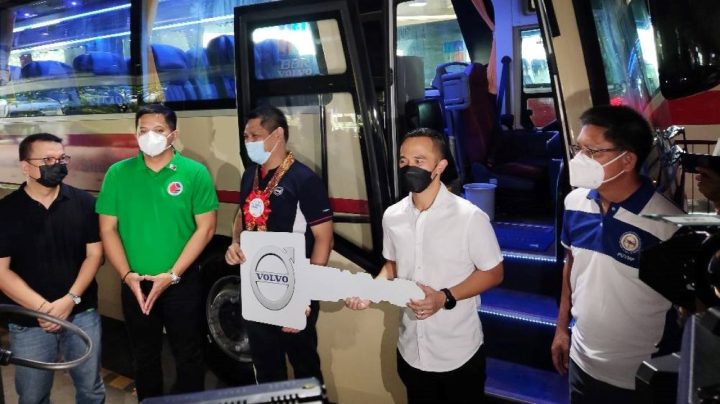 The DOTr likewise expressed its appreciation to the owners and administrators of the bus liner for their determination in taking part of the PUVMP. The Program aims to continuously roll out modern roadworthy public utility vehicles and this can only be done with the willingness and cooperation of public transportation company owners and operators.

This is the first PUB route that will take passengers from PITX all the way to Davao City via Candelaria, Quezon and by way of RoRo. The cost of traveling in the Davao Metro Shuttle is PHP 3,680.00, one-way. Travel time is expected to take three days from PITX to Davao.

The PUVMP, the government’s infrastructure projects, and efforts to help in transportation as a whole have proven to be vital cogs in the outgoing administration’s efforts. Here’s to hoping that more will be empowered and join in the efforts so more Filipinos can enjoy traveling in and around the Philippines in comfort and ease.