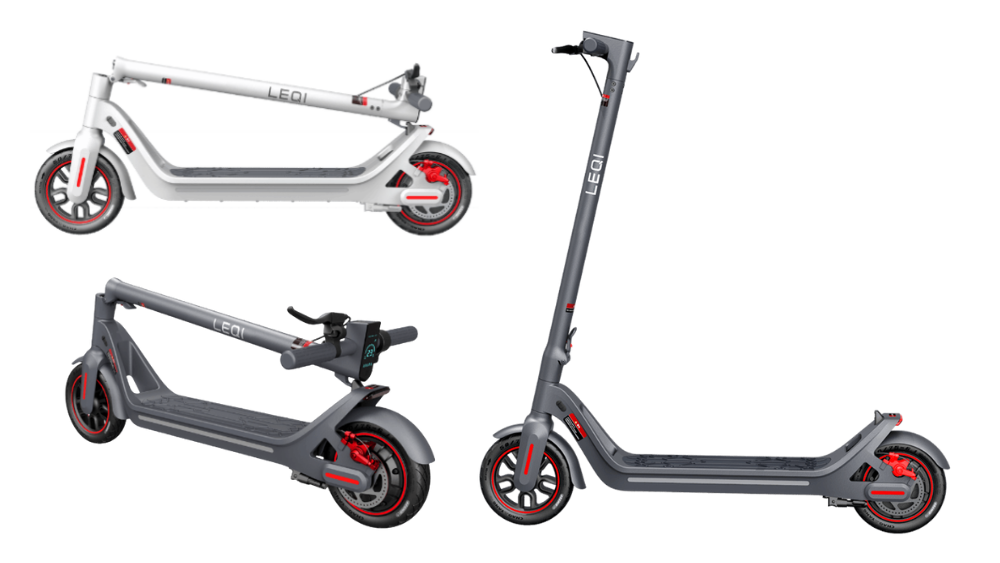 The LEQI Smart Electric Scooter sports a 630W motor, IPX7 rating, and a built-in 10Ah ternary lithium battery. It has a battery life of 40km and has an energy recovery function.

In addition to its electric driving feature, the LEGI Smart Electric Scooter also supports connection to the HarmoneyOS 2.0 OS. With this, users can automatically unlock the scooter via the smartphone.

Moreover, the electric scooter has a built-in gyroscope and has an intelligent attitude detection function. 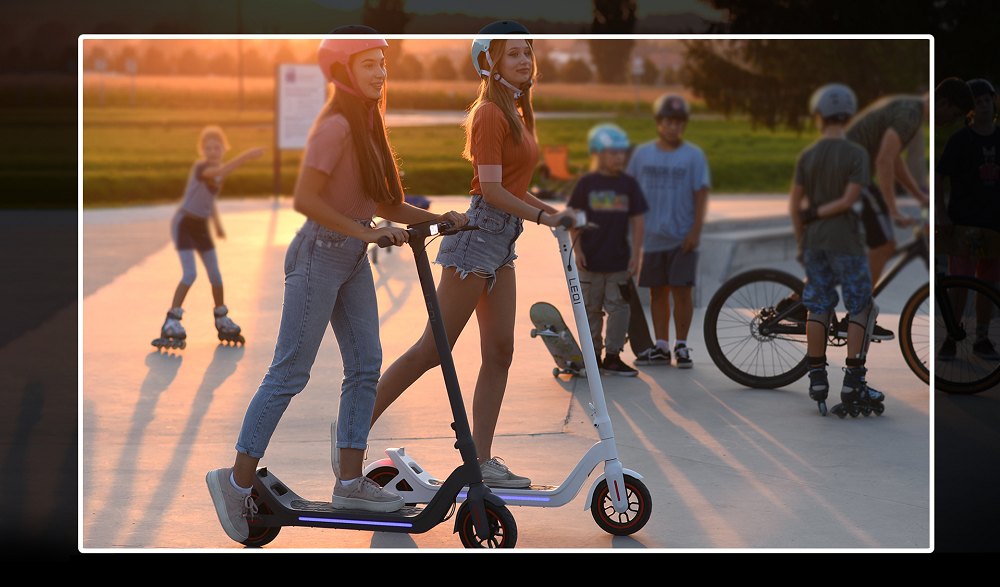 It also uses a high-elasticity vacuum run-flat tire customized by Chaoyang Tire. Both front and rear wheels are 9 inches without inner tubes. Additionally, Huawei claims that the scooter has ARAMID anti-puncture function, excellent shock absorption performance, and reduces rolling resistance. Besides, it has LED lights in the front, decorative lights on both sides, and red taillights on the back. 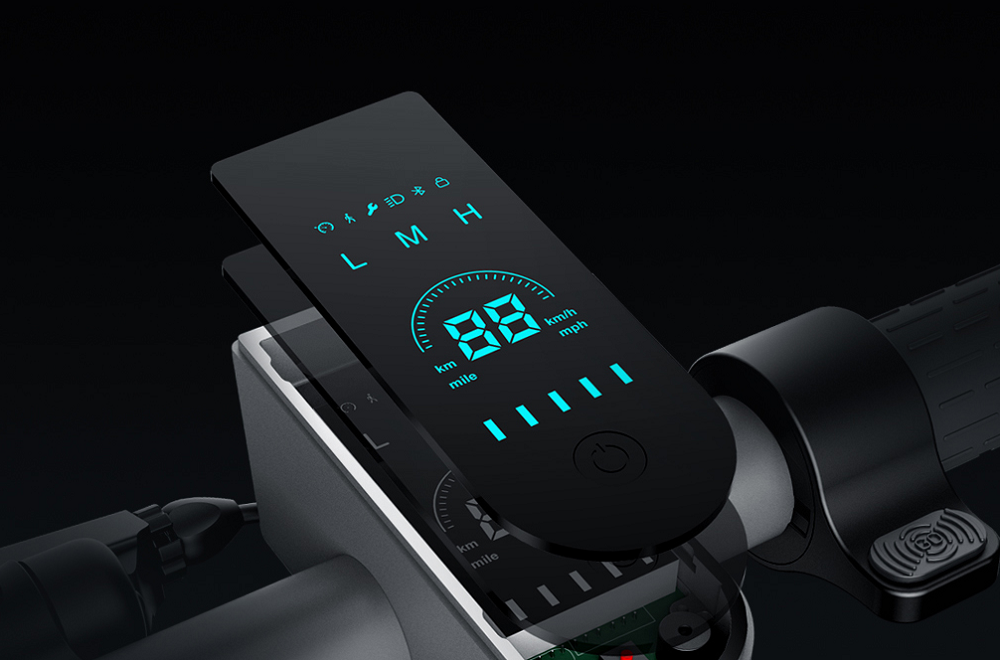 Other features include an LED smart meter at the handlebar and the handgrip controls the speed. The scooter also provides a variety of riding modes. 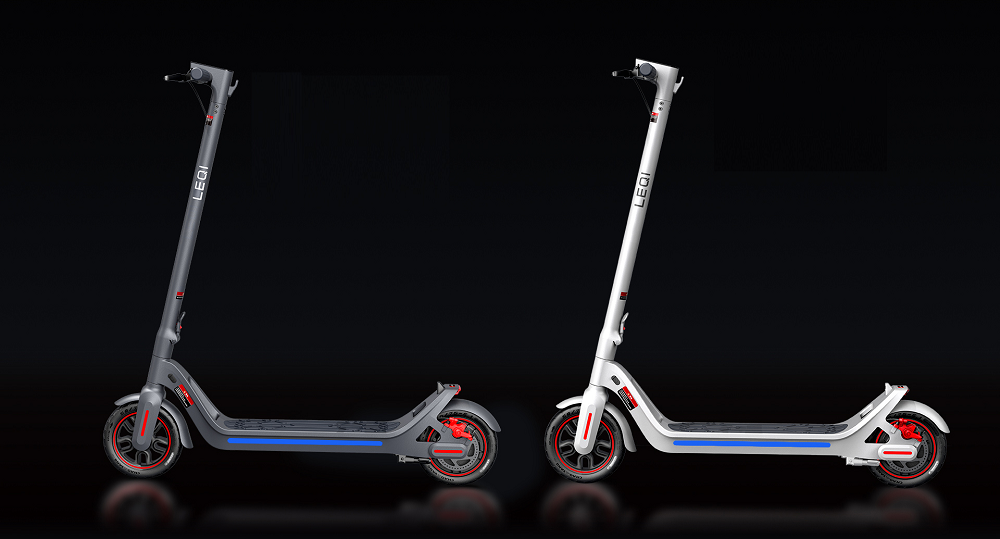 The Huawei LEQI Smart Electric Scooter is priced at CNY 2,499. It is currently on sale on Huawei Vmall in China in two color options: Black and White.