Peugeot Philippines might have accidentally given away its next new car for the Philippines. Spotted on a social media post (which is now gone) it hinted at a car that resembled the 2008 compact crossover. 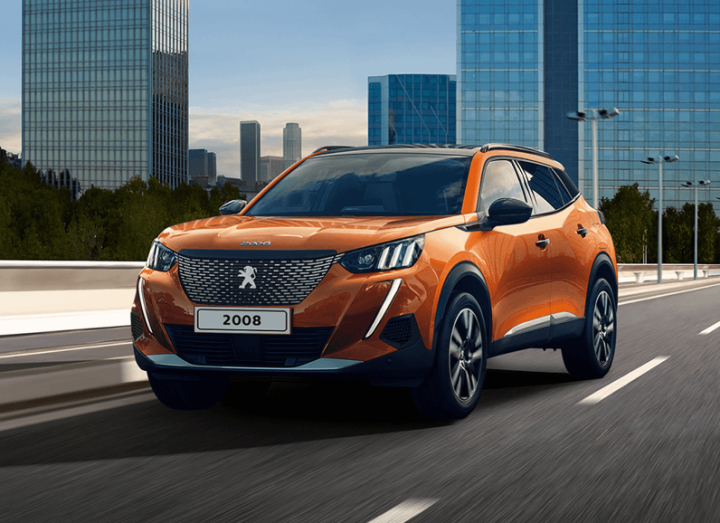 It had allegedly been “teased” on the Peugeot Philippines Instagram page, in the form of a story. What’s interesting is the story post coincides with the recently launched Peugeot Traveller Van, could someone have mistakenly posted the 2008 instead of the Traveller Van?

In other Southeast Asian markets where Peugeot already launched the 2008, it comes with a 1.2-liter PureTech turbocharged 3-cylinder engine with 130 horsepower and 230 Nm of torque. This is paired with a 6-speed automatic. If it were to be launched with the same specs as other markets we may see it with, Apple CarPlay, Android Auto, LED head- and taillights, rain-sensing wipers, front and rear parking sensors, keyless entry with push-start, a 7-inch touchscreen, single-zone climate control, and leatherette seat trim.

Could Peugeot launch the 2008 in MIAS? it’s possible given that they seem to have advertising materials already on hand for the model. Stay tuned!