Ever since the advent of the Covid 19 pandemic, alternative forms of transportation have been launched. One such alternative has been gradually growing, bike lanes. In the past year alone multiple roads have adapted and allocated a portion of the road for cyclists.

The Department of Public Works and Highways (DPWH) and the Department of Transportation (DOTr) have been continuing to provide more bike lanes across the National Capital Region to meet the demand.

The newest expansion in the ever-growing bike lane network is the 48.90 kilometers South and 17.20 kilometers East Metro Manila Bike Lane Network. Which was inaugurated on April 27, 2022, at the Alabang West Parade, Daang Hari Road. This latest section brings the total of protected bike lanes to 378 kilometers. 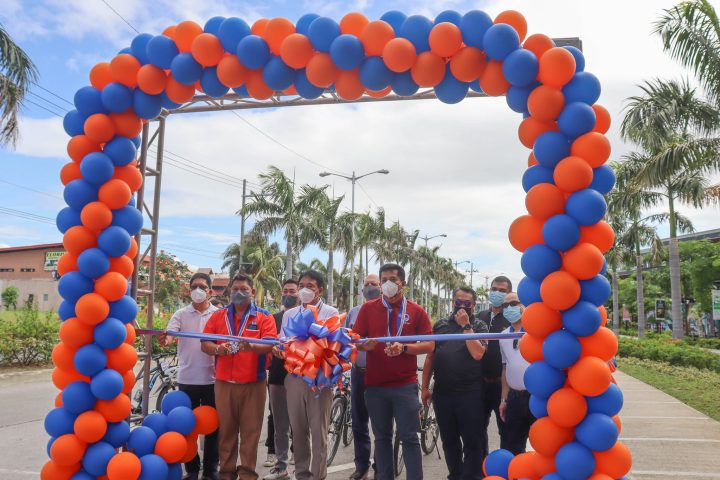 “As a supplement to the previously opened 313 kilometers of bike lanes across nine road sections in Metro Manila, the south and east metro manila bike lanes were constructed by DPWH NCR and Metro Manila 1st District Engineering Office (MM1st DEO) to service the growing number of bikers in the cities of Parañaque, Muntinlupa, Las Piñas, and Marikina. More than the benefits of leisure, DPWH NCR Regional Director Nomer Abel P. Canlas emphasized the positive effect of bike lanes on the environment and people’s health – helping reduce carbon emissions, and promote healthy and active way of transportation. DOTr Undersecretary Mark Steven Pastor says more than 1,000 cyclists will be able to enjoy a safer biking experience thanks to the newly built south and east metro manila bike lane network.” 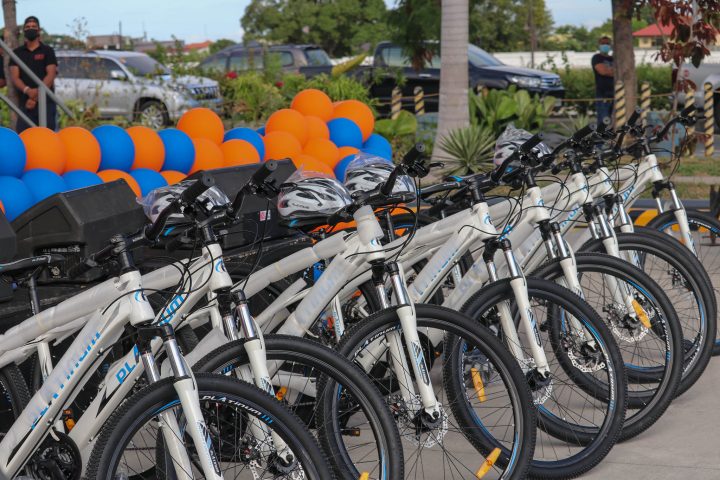