All British Cars, the exclusive distributor of Land Rovers in the Philippines, brings in the latest Jaguar I-PACE, along with the Plug-In Hybrid Electric Vehicle (PHEV) variants of the Range Rover and Range Rover Sport. 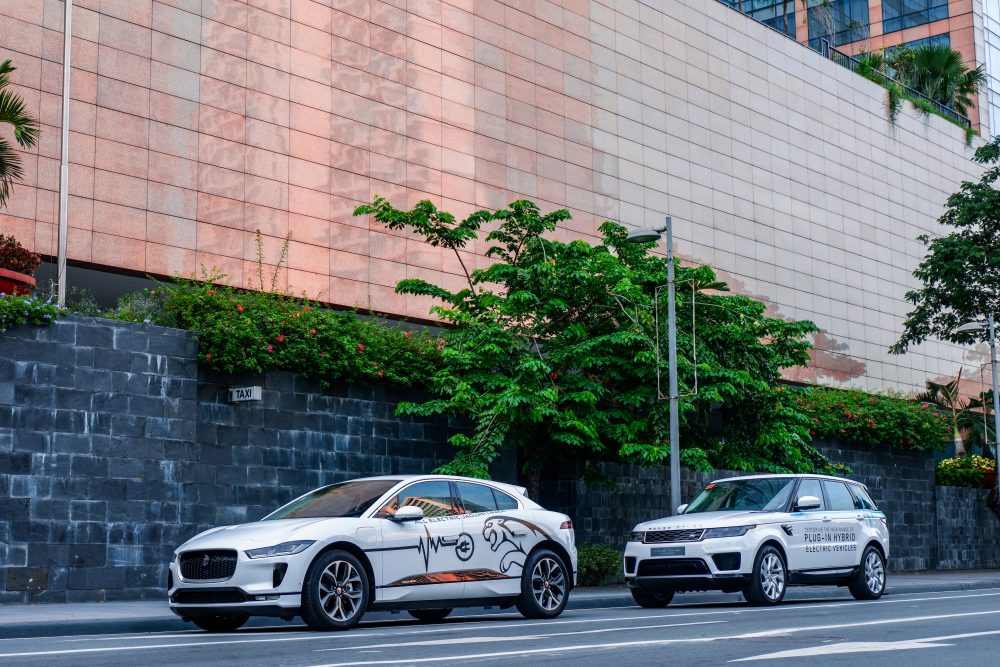 The Range Rover PHEVs are powered with a 2.0-liter Ingenium Turbocharged Petrol engine mated with an 85kW electric motor. Both deliver a combined power of 404 PS and a maximum speed of 220 km/h. 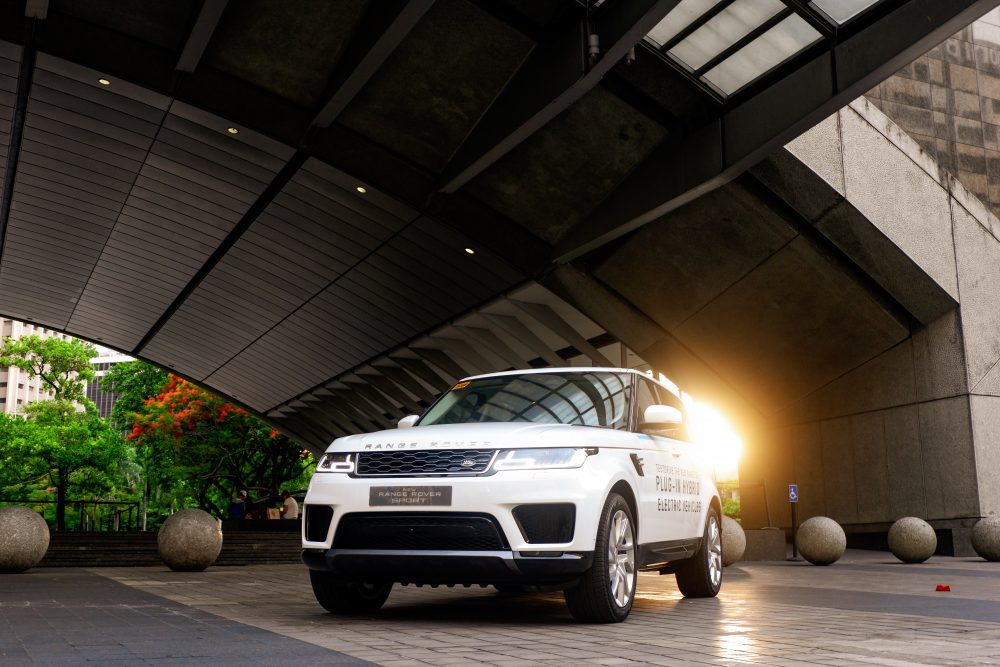 Drivers may choose on Parallel Hybrid or Electric modes to optimize fuel economy and battery charge. The former features two special functions: Save for keeping the battery from dropping on a certain level, and Predictive Energy Optimization for following routes from the built-in GPS and maximizing fuel economy.

When driven purely with its electric motor, both models can reach up to 50 km. In Parallel Hybrid Mode, the vehicles can go as long as 700 km. The PHEVs are also capable of regenerative braking which stores battery in the electric motor engine as it decelerates. 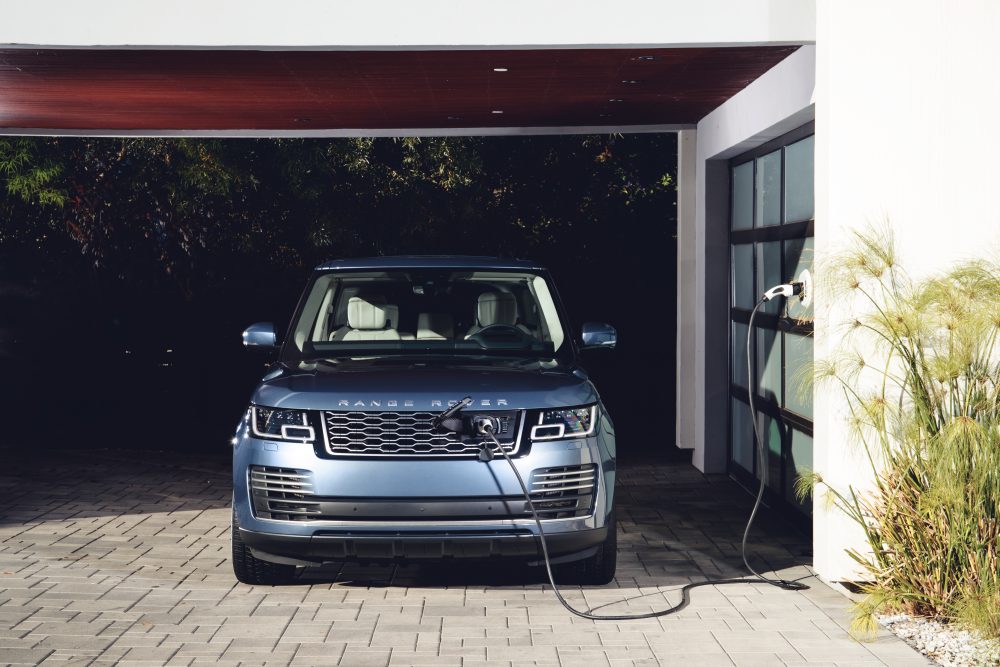 The Range Rover and the Range Rover Sport PHEVs have 13 kWh high-voltage lithium-ion battery that can be charged for a total of 2 hours and 45 minutes.

Meanwhile, the Jaguar I-PACE is a pure, 5-seater sports electric car with two electric motors that deliver 400 PS of power and 696 Nm of torque. Powered by a 90-kW lithium-ion battery, it can travel up to 470 km on a single charge of 12 hours and 48 minutes. 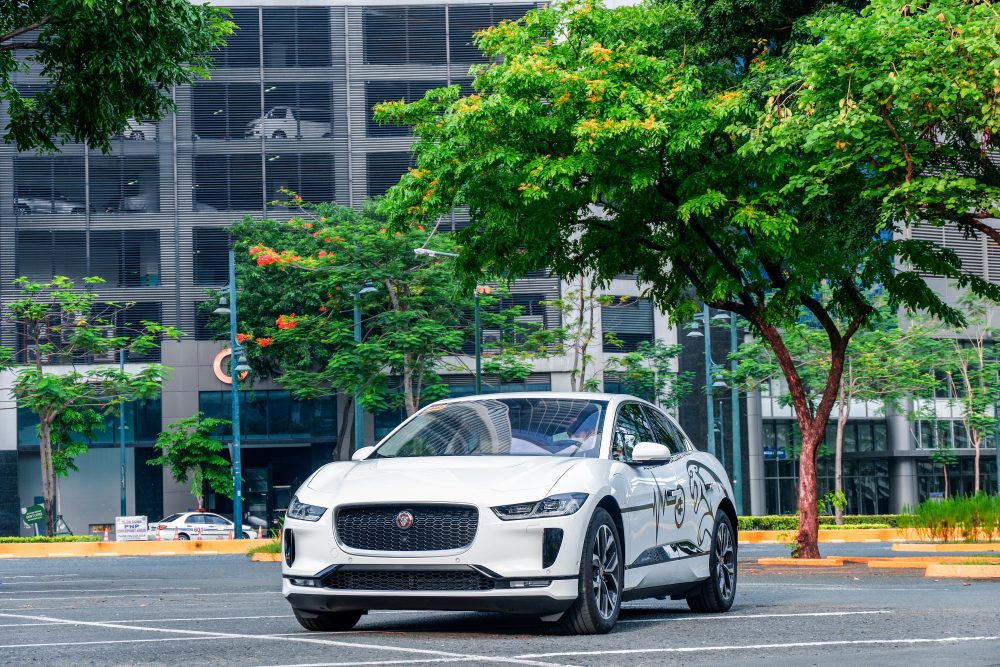 Among other features of the Jaguar I-PACE are the following: regenerative braking, cabin temperature and battery pre-conditioning for planned departure, automatic battery charging, a thermal management system for optimizing battery, and on-the-fly software update. The local version of the Jaguar I-PACE ships with an 11-kW onboard charger for faster charging and the Pivi Pro infotainment system. 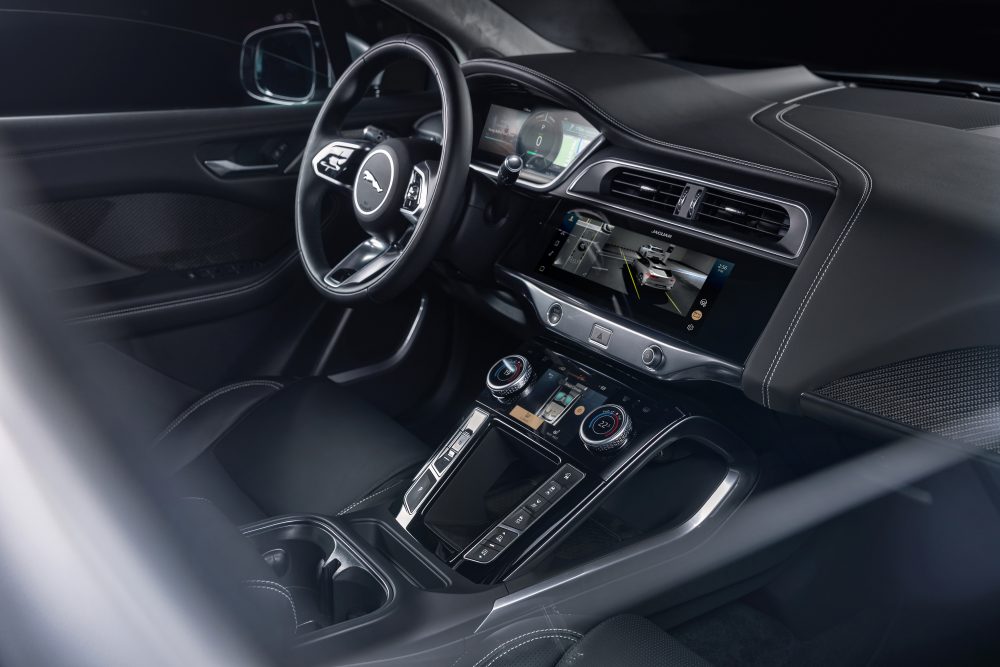 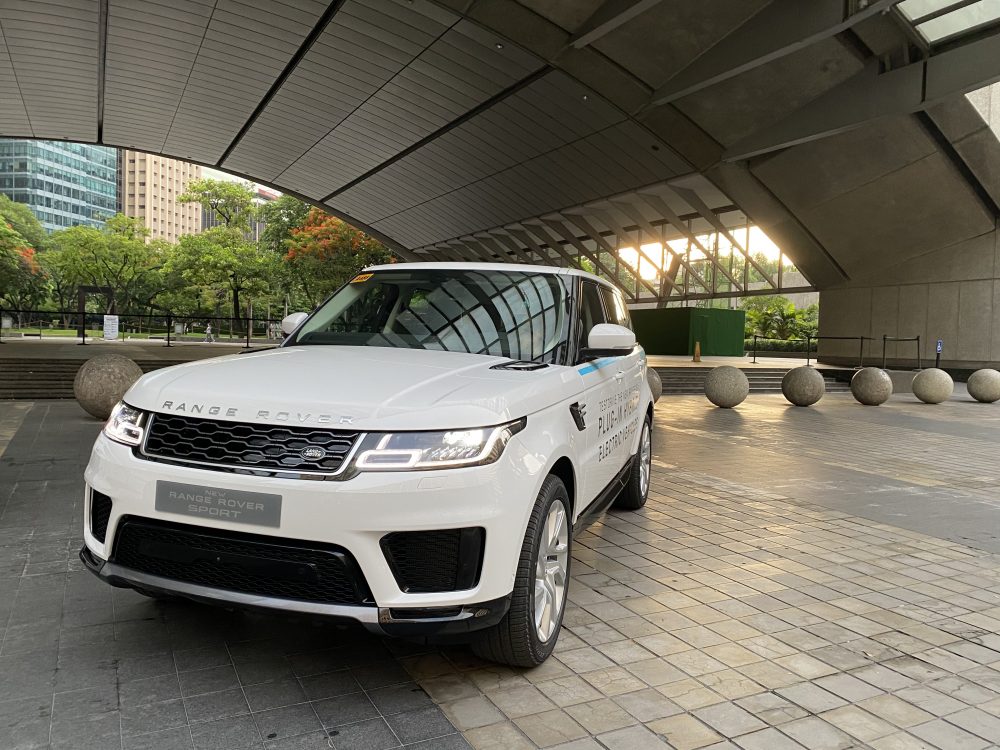 All units are now available at the Jaguar and Land Rover showrooms located at EDSA Greenhills and Bonifacio Global City Taguig. Customers may set an appointment before visiting the showroom or book a
virtual appointment. The luxury vehicles are covered with an eight-year, 160,000-kilometer, 70 percent health state warranty and bundled with a separate Type 2 Plug 7 kWh wall charger. Customers may purchase an additional charger for their second homes or offices for PHP 105,0000. Installation costs vary depending on the household and office areas.