During yesterday’s Press Briefing, the new MMDA Coding scheme was discussed by agency Chairman Romando Artes. He went on to reveal a new plan that they believe will reduce the daily vehicular volume in Metro Manila by 40%. How will they do it? From the current scheme’s 1-coding-day-per-week, all vehicles will now be barred twice. Coding as we know it only reduces traffic by 20%, and with the new scheme, traffic reduction will easily be doubled. 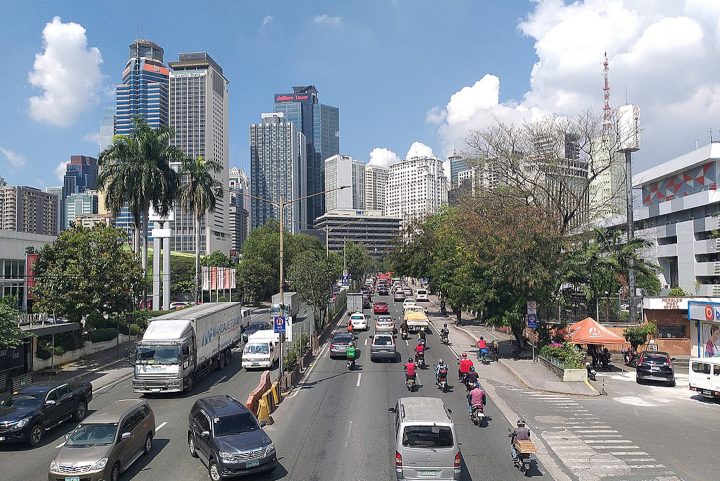 Here’s a list of what ending numbers cannot be used on which days. Vehicles with plates ending in the numbers:

New MMDA Coding hours will only be from 5:00 PM to 7:00 PM daily, Monday to Friday. Mornings will be Coding-free, at least until or if the MMDA decides to modify this later on. Also, do remember that Makati observes its own rules with regard to Coding which currently runs from 7:00 AM to 7:00 PM. If you enter Makati by just passing through EDSA, motorists need not worry about being apprehended. Only privately owned vehicles will be affected. PUVs like buses, taxis, jeepneys, TNVS vehicles, and motorcycles are all exempted from Coding.

As of yesterday, the proposal has already been submitted to Mayors of the 17 cities in the Metro Manila Council. Supposedly their decision was expected to be made after the Holy Week, but given more current information at the time of this writing, it seems they all signed off and approved the new MMDA Coding scheme already.

Many private vehicle owners have had a lot of things to say about this new MMDA Coding scheme. More so after it was announced that those who might be planning on buying a new car to get around Coding may have to rethink their choice. Artes later added that newly purchased vehicles whose owners already have existing vehicles registered under their name will have the same plate number ending as their old vehicles. It seems the MMDA has this all figured out.

What do you think of this new MMDA coding scheme? The government’s focus should very well be on giving more and better options for mass public transportation. But apart from that, how else do you think Metro Manila’s traffic situation can be addressed? Leave a comment and let us know your thoughts.

One hour adjustment to government office hours to ease traffic; being studied by MMDA