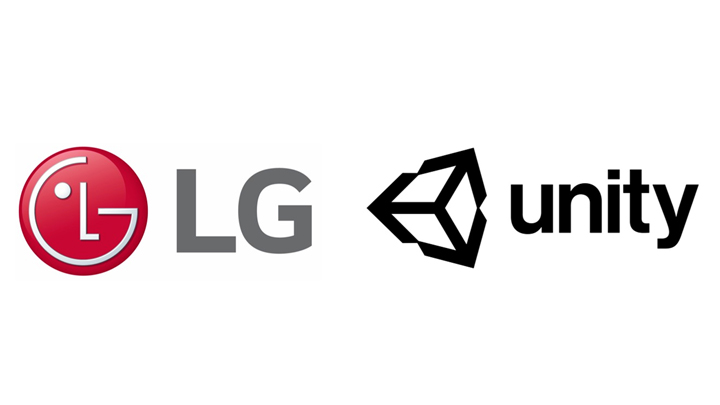 The collaboration between the two companies is expected to benefit the automotive industry by running multiple scenarios in parallel. With that, the simulator called LGSVL will be able to accelerate the training of the systems by creating digital replicas of real-world environments with accurate sensor models.

“Unity’s confidence in the LGSVL Simulator for the development of safe and robust autonomous driving is a clear indicator that this is a win-win partnership from the start.

We look forward to exploring with Unity new opportunities to bring our respective technologies to the automotive market,” said Seonman Kim, Vice President of engineering in LG’s Advanced Platform Lab in Silicon Valley.

The LGSVL will be demonstrated at the Unity’s Unite 2019 event on September 26, 2019, in Copenhagen.