The Metropolitan Manila Development Authority (MMDA) restated that it no longer allows “window hours” policy in cities that have implemented it. 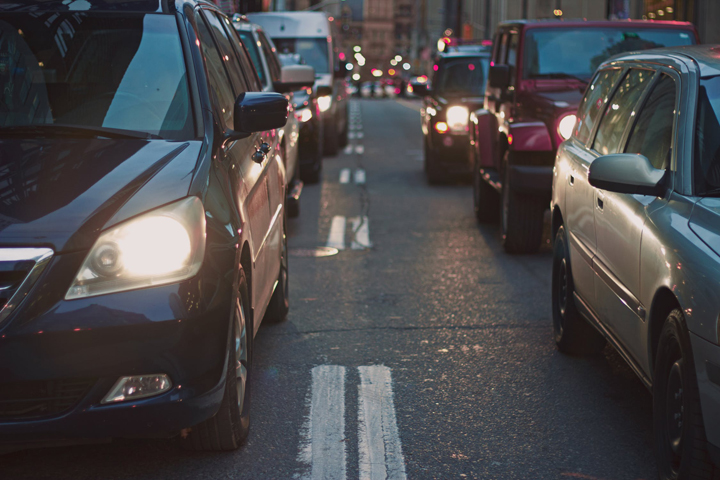 Under the number coding scheme, vehicles are banned from using roads in Metro Manila one day each week based on their number plate’s last digit. Some cities in Metro Manila have implemented a “window hours” policy, where vehicles are allowed to use the roads for certain hours. MMDA’S General Manager, Jojo Garcia, held a meeting with the Metro Manila Council (MMC), composed of Metro Manila mayors to discuss the policy. After the meeting, Garcia met with reporters and stated:

“We (MMDA and MMC) have agreed to standardize the “no window hours” scheme on national roads and roads listed as Mabuhay Lane.”

Garcia said members of the MMC have agreed also to amend their existing number coding schemes and traffic code implemented in their jurisdiction.

The “no window hours” policy is slated to take effect immediately and violators will be apprehended by the MMDA on national roads while traffic enforcers and LGUs will apprehend those in their jurisdiction.