After the previous announcement of the completion of the Skyway 3, San Miguel Corporation (SMC) will soft-open the expressway in December, offering it for free to all for the entire month. 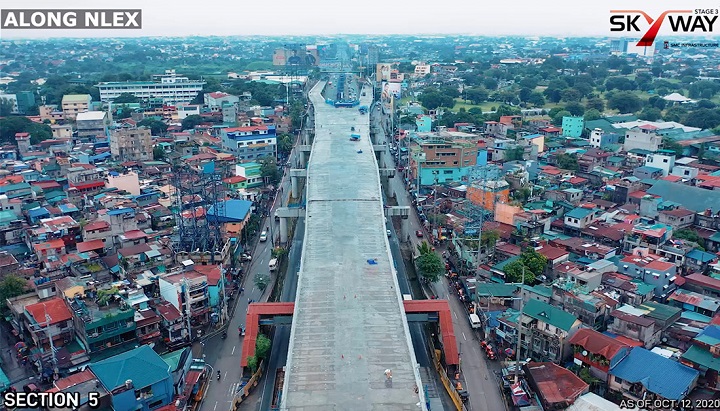 As shared on the Facebook page of Ramon Ang, the SMC president and chief operating officer said the company was confident to open Skyway 3 by December. Simultaneously, Ang declared that it would be opened to the public for free for one month.

The project took six years to complete because of various challenges, including right-of-way issues and major modifications to its design and alignment.

Moreover, with the Skyway 3, the South Luzon Expressway (SLEX) will be seamlessly linked with the North Luzon Expressway (NLEX). It will also serve as an alternative way to EDSA, with its eight access points that cross Makati, Manila, San Juan, and Quezon City. The access points include Buendia, Plaza Dilao, Nagtahan, Aurora Blvd., Quezon Ave., Sgt. Rivera, Balintawak, and NLEX.

The project was solely funded and built by SMC without cost to the government and no guarantees or subsidies.

Meanwhile, the company is also eyeing to accomplish the northbound section of the Skyway Extension that will provide additional lanes and connect the South Luzon Expressway to Skyway near Susanna Heights and the Muntinlupa-Cavite Expressway by December.

Toll Fee Hike on SCTEX to start on June 1