This week was a big launch for the Toyota Motor Corporation. First capturing motor enthusiast with the unveiling of the all-new 2020 Supra. Now, the all-new 2019 Toyota Avanza has been brought into the market, making its first debut in Indonesia. 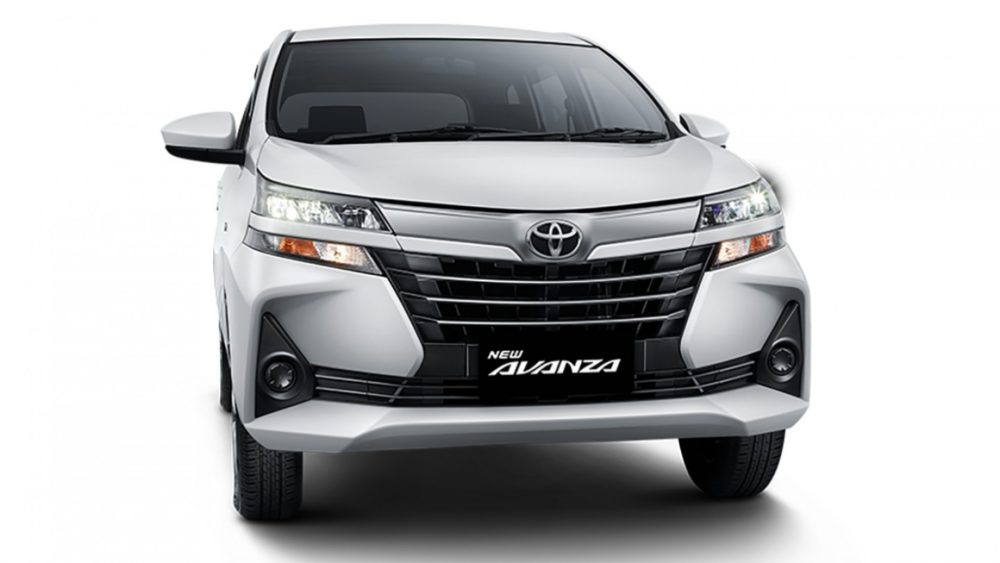 Since the previous model, there have been some big changes when it comes to the exterior and interior of the car. The 2019 Toyota Avanza now has a more aggressive front bumper, showing off the larger grill which resembles the Toyota Alphard’s. It has new split type headlights and front bumper indents that make the car more stylish. The changes on the rear side of the Toyota Avanza are rear bumper grills, and L shaped tail lights that sort of grove into the sides of the fenders. The interior also gets souped-up with a refreshed center console layout, a new dashboard design, and a digital A/C display. The difference between higher and lower-end variants of the all-new 2019 Toyota Avanza are features such as a push-start ignition button, steering wheel buttons, and auto-folding side mirrors. As well as Toyota’s new touch screen infotainment unit (with no Android Auto or Apple Carplay support). 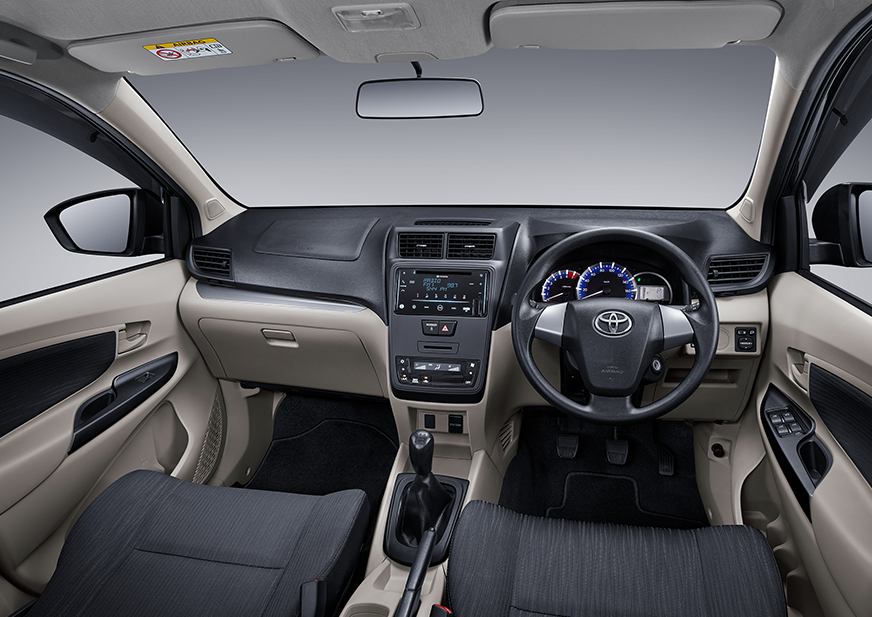 Under the hood, the Toyota Avanza is still packing the same 1.3-liter engine for the low, which comes in a 5-speed manual transmission, that makes a maximum of 95 PS and 121 Nm of torque. And a 1.5-liter engine, making 103 PS and 136 Nm of torque, for high-end variants that use a 4-speed automatic transmission.

See also  Toyota GR Corolla to be revealed on April 1

It’s also worth mentioning that the new iteration for the Avanza Velos was also revealed, with a wider grille, copper trim accents, and everything else we all know from the more “classy” Avanza. See images below: 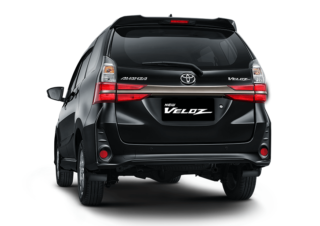 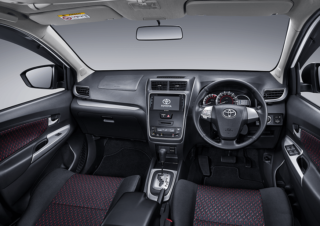