A month ago, Honda finally pulled the covers on probably their most anticipated car of the year; the 2023 Honda Civic Type-R.

At the time of the global reveal, only preliminary details were revealed, primarily focusing on its design and what Honda wants to achieve with the new generation Type-R.

Of course, the main question on everyone’s mind at the time was, “HOW MUCH POWER HAS IT GOT”?

Honda has finally given us the “goods”. For the U.S market, the revised 2.0-liter turbocharged four-cylinder engine is rated at 315 PS and 420 Nm of torque. That’s an increase of 9 PS and 15 Nm respectively, these gains were achieved by a redesigned turbocharger, intake, and exhaust system. Honda says that this combined with a better flowing intake enables the turbo of the Honda Civic Type-R to generate pressure over a wider range. As for the exhaust, it features an active exhaust valve that opens up at higher rpm, emitting a louder sound. 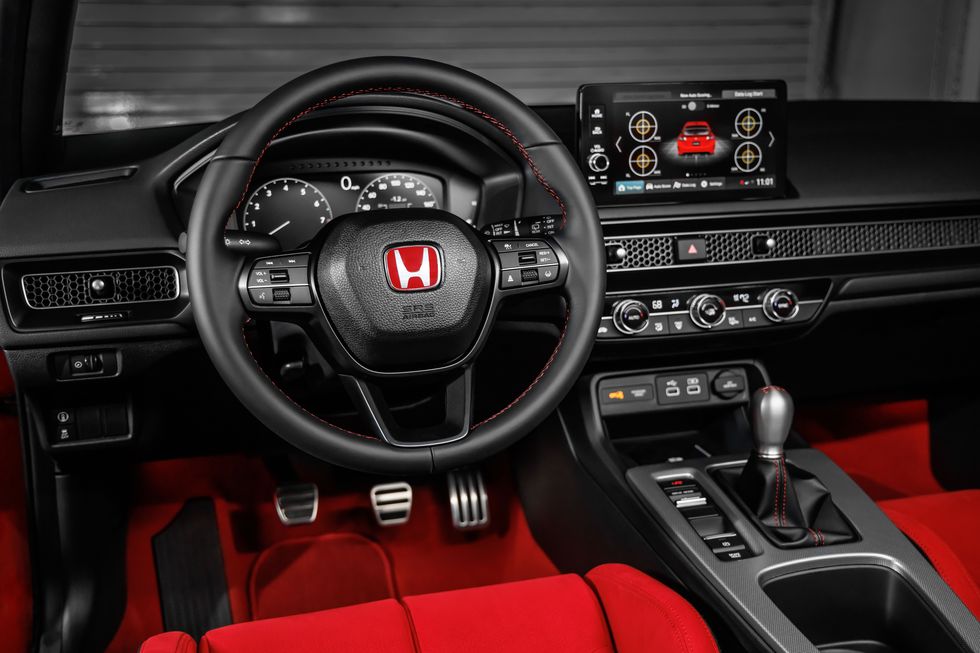 The only transmission available is a six-speed manual (Thank God). The gearbox has been improved from the previous six-speed with a new high-rigidity lever and an “optimized shift gate pattern” for a “hyper-precise gear change.” It also gets a lighter flywheel and a rev-match system. Honda also says that the new Civic Type-R is aerodynamically more efficient and actually provides more downforce than the outgoing model. All of the aero parts were done in partnership with the HRD Sakura Super GT racing team, who lent their insights into design and development.

So it’s confirmed then, that the 2023 Honda Civic Type-R rightfully deserves the “fastest Type-R ever” claim. Hopefully, the Type-R we get is similar if not exactly the same spec (fingers crossed).

Honda PH please bring it in as soon as possible!

How effective was the MMDA NCAP? Estimated 107K apprehensions since January '22