Subaru is a brand synonymous with heritage and performance. Ever since they opened shop in the PH a lot of fans were quick to support the brand. They seem to have kept up with a lot of what the local market wants, but the latest from Japan – the upcoming 2023 Subaru Forester STI Sport – might be something that Motor Image Pilipinas would consider. The new Forester variant will be based on the Sport variant, but it will come with a lot of other goodies that are unmistakably STI.

Can the Forester STI (Sport) break into the PH market?

Very recently, Subaru launched a new Forester during MIAS. It came with an upgraded EyeSight safety suite, but it left a lot of fans clamoring for what has been missed for some time now: a performance-oriented variant, and a turbo. Yes, the locally-offered Foz has a 2.0-liter engine, but it doesn’t get the oomph of a boosted mill. 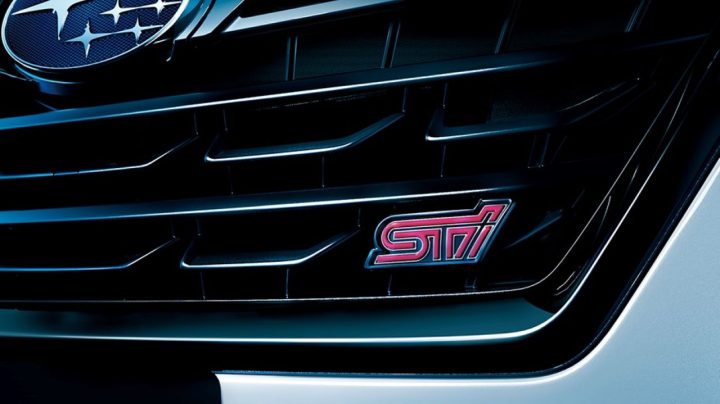 Over in Japan, the new, upcoming Forester STI which is based on the Sport variant gets a smaller 1.8-liter engine but the well-missed turbine comes with it. Now we’re not saying our local units come short, oh not at all. But the difference between them and what’s just been released in JDM land as the range-topping variant is pretty significant. 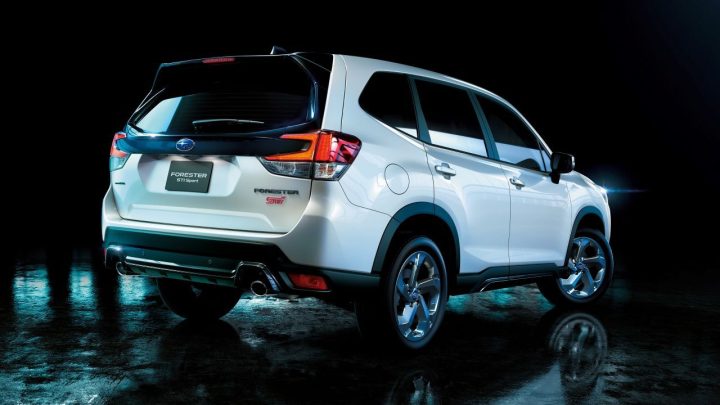 The exterior panels are almost identical, but it’s the small things that make the STI stand out. For starters, fangirls and fanboys get the pinkish-red (or reddish-pink?) STI badge on the grill and the tailgate. A special set of 18″ alloy wheels come with this Foz, as well as a lot of glossy black touches that you can find on the skid plates, bumpers, side skirts, mirror caps, and the rear spoiler. The rear being mentioned, the Forester STI is finished with dual exhausts. 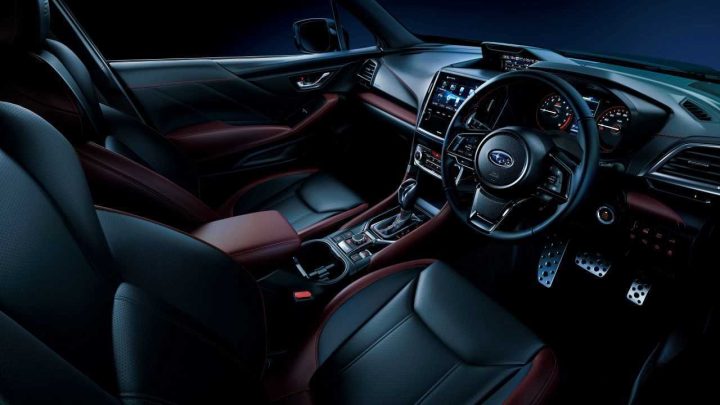 Inside, the biggest change is with the upholstery. Bordeaux and Nappa leather are the materials of choice, and you’ll also see a lot of red contrast stitching; you can find those on the steering wheel, the dashboard lining, the door sidings, and the center console as well. Of course, it won’t be an “STI” if there’s no badging on the gauge cluster, right? So yes, the Forester STI has it on there, too. 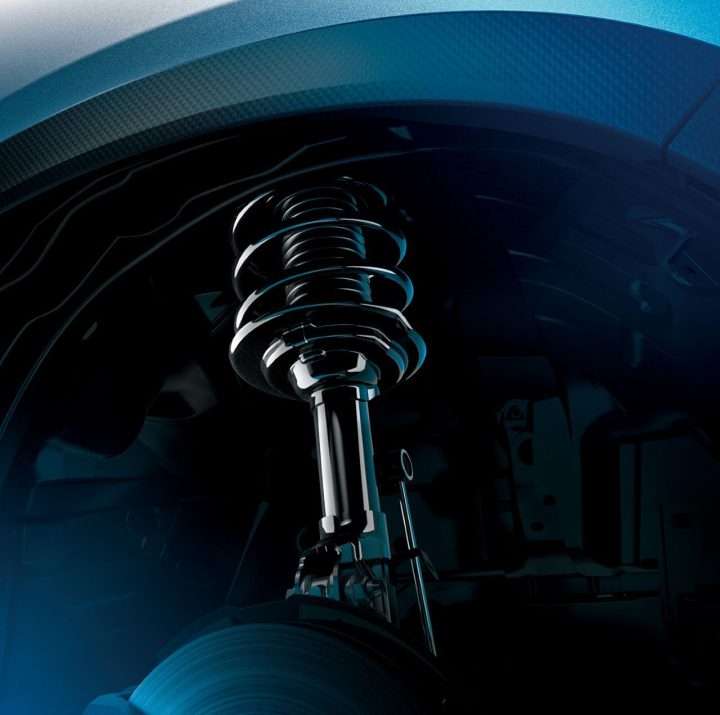 Now let’s go to the more important bits that make this a Forester STI (no longer an “XT”). We mentioned that the engine is a 1.8-liter turbocharged mill. That’s mated to a Lineartronic CVT that delivers power to all four wheels via a Symmetrical AWD system. There are no mechanical or software updates here, but the engine remains potent with its 177 PS and 300 Nm of torque delivery.

See also  LTO vows prison time for fixers and their patrons, and we hope they strongly enforce it

If it’s (more) performance for the masses that matter, Subaru fit a set of Hitachi Astemo front dampers – tuned by STI, no less – as well as retuned rear shocks. Subaru claims that these upgrades and updates will allow the Forester STI Sport to handle like a sedan despite its higher center of gravity. A Foz that handles like an Impreza? Well, we can’t wait to try that out for ourselves. Hi, Motor Image Pilipinas! 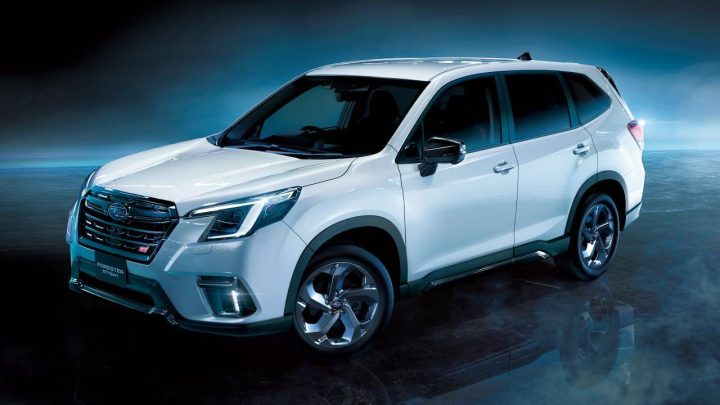 Oh, wait. We may be getting ahead of ourselves with that last sentence. At this point, MIP is looking to be just fine with the current lineup of Foresters in the country, engine- and variants-wise. The Forester STI Sport is set to launch on August 25, 2022, but as we stand, we’re leaning towards the reality that we might not get it here in the Philippines.

How to buy Beep QR Ticket with BPI Mobile App