A couple of months ago, an eagle-eyed car enthusiast spotted the all-new Suzuki Celerio parked at the Batangas port area. At the time, we were able to confirm from a source that the Celerio was indeed already in the Philippines, but the launch date was still unconfirmed.

Now though, Suzuki has officially teased the upcoming launch of the all-new Celerio sub-compact hatchback. 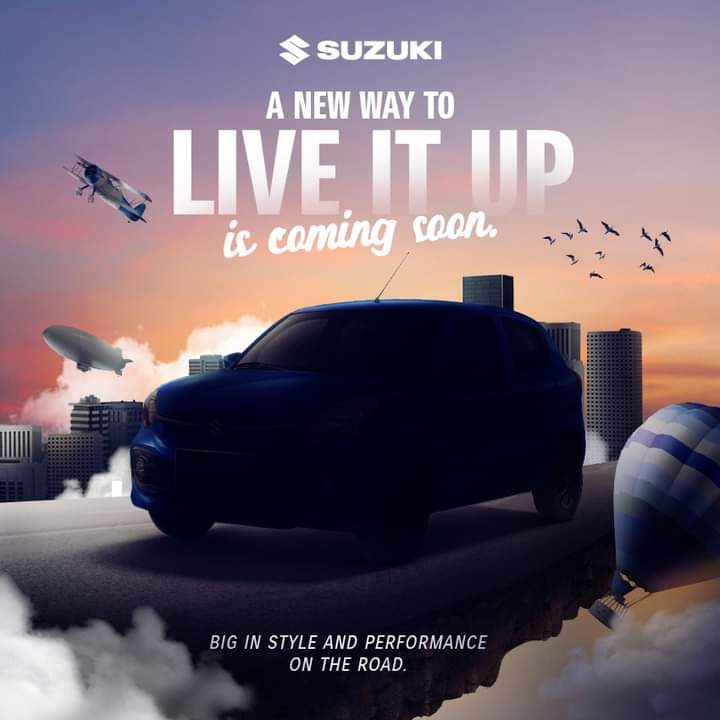 The silhouette of the all-new Celerio is unmistakable made more obvious by the exposure of the front left quarter, which shows the headlight and foglamp.

No other details have been revealed yet, although we can speculate that the Celerio may come with the 1.0-liter K10C three-cylinder engine, that puts out 66PS and 89Nm of torque. One thing we can be sure of though is the all-new look, Suzuki does claim it’ll be “Big In Style”.

Then again, it’s all speculation until the official launch day, which is just around the corner.