Home - News - Audi to enter F1 by 2026, to buy a stake in Sauber team
NewsAutomotive

One of the hottest topics on the Formula 1 (F1) grid this year has been team expansion. The new regulations that have brought about a budget cap, and closer racing have enticed outside parties to get in on the action. The most notable is that German automaker Audi plans to enter the sport in the future.

Now we have more details as to how Audi will achieve that goal. 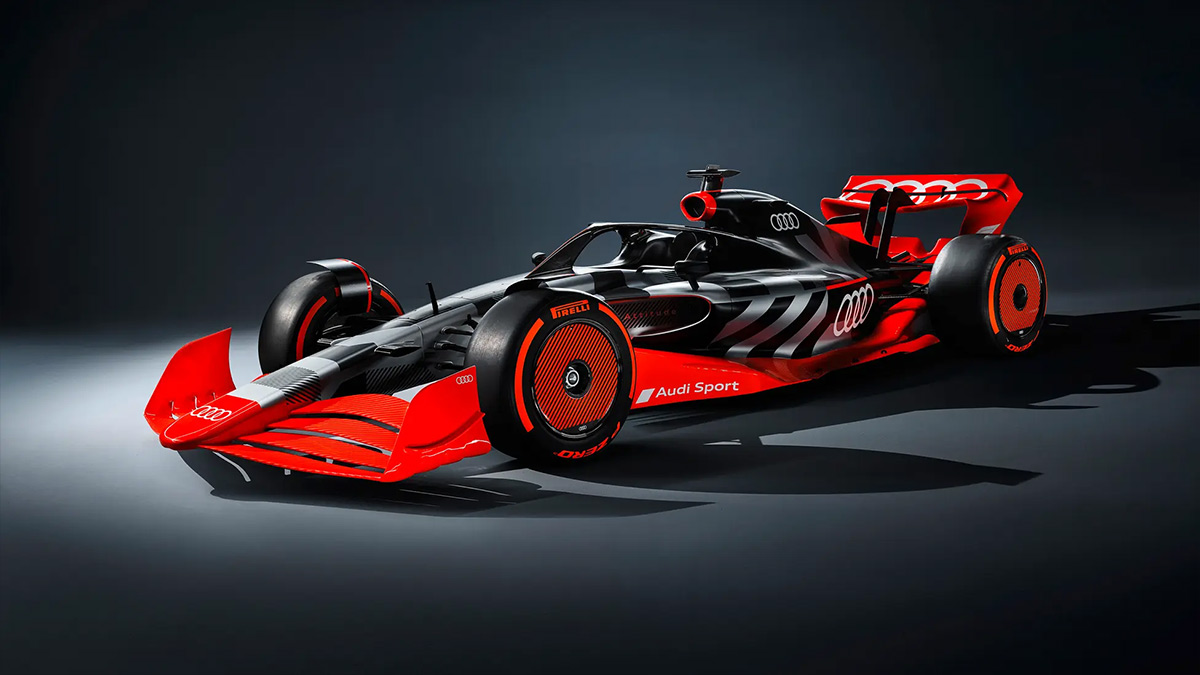 The automaker has confirmed that it plans to buy a stake in the Sauber (currently Alfa Romeo) team, in order to transform it into a full works team for 2026, with work already underway on an Audi engine built to the new V6 turbo hybrid regulations agreed earlier this year.

As mentioned the Sauber team is currently tied up with the Alfa Romeo brand, however, it has already been announced that Alfa Romeo will be leaving the sport at the end of the 2023 season.

In order to stem the tide before Audi officially joins the sport in 2026, Sauber will continue to be supplied with Ferrari engines during the 2024 and 2025 seasons.

“We are delighted to have gained such an experienced and competent partner for our ambitious Formula 1 project,” said AG Board Member responsible for the F1 program Oliver Hoffmann. “We already know the Sauber Group with its state-of-the-art facility and experienced team from previous collaborations and are convinced that together we will form a strong team.”

Interestingly, Audi’s sister company Porsche already had a deal in the works with Red Bull, which unfortunately fell through. Could we see Porsche partner up soon as well? maybe Williams, Haas, or Mclaren are interested.

Raising the bar, Putting the 2023 Ford Everest and Ranger through their paces - Feature