A year ahead of its official debut, BMW has unveiled its upcoming concept all-electric Gran Coupe, the Concept i4. 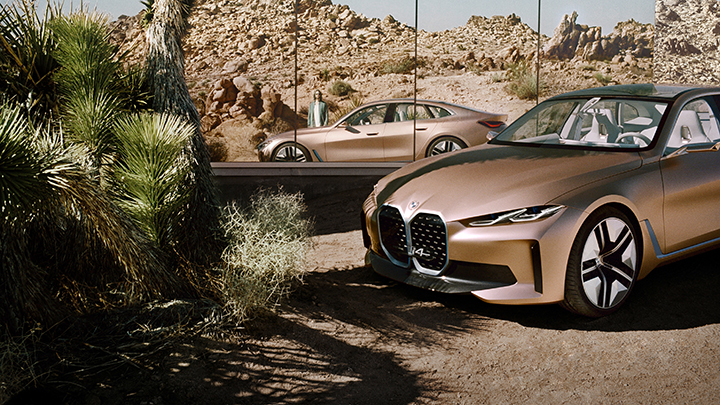 Revealed at BMW’s digital press conference earlier today, the 2021 Concept i4 runs on an electric motor capable of generating a maximum output of 390kW or 530 hp, which is about the same as BMW’s current V8 combustion engine. Powering the motor is an 80kWh battery that weighs around 550kg and is rated to have an operating range of up to 600km. 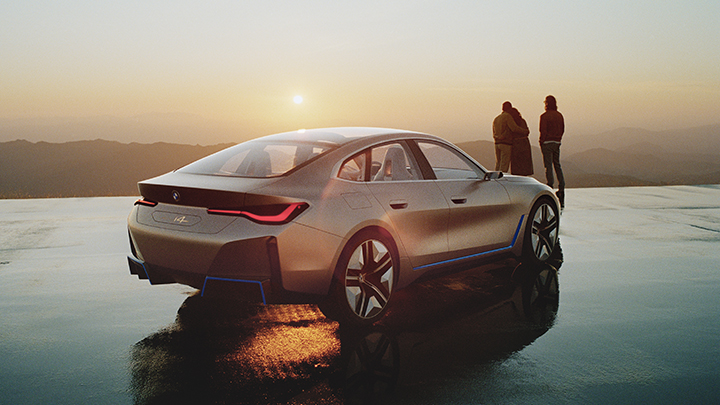 On the outside, the Concept i4 has a futuristic aesthetic with its long wheelbase, fastback roofline, and short overhangs. The rims, kidney grille, and side skirts have all been engineered for optimal aerodynamics to maximize range. The lack of a combustion engine also allowed BMW to add a host of sensors to the front grille for smarter driving. 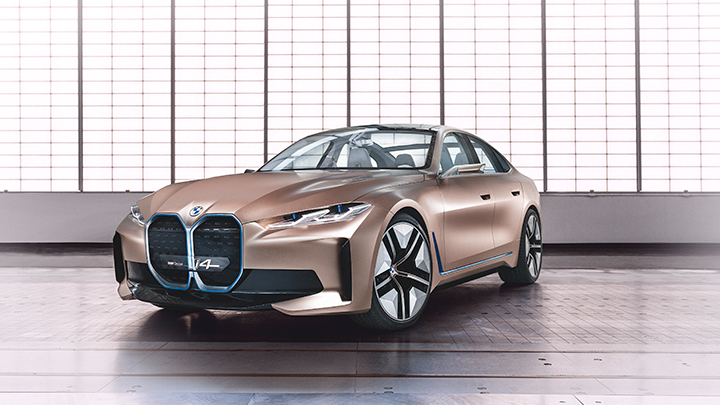 Inside, the Concept i4 features a minimalistic aesthetic with its all-white design with gold accents, enclosed in crystal glass.  A central control panel replaces the traditional gear lever, and the information and control displays are merged into a single screen that’s angled towards the driver. The steering wheel has also been redesigned, shifting a lot of functionality to the control panel and display. 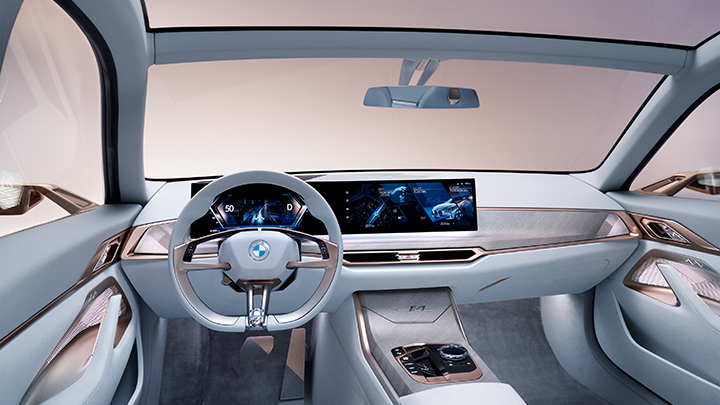 2021 Volkswagen Santana priced in the Philippines