The DPWH and MPCALA Holdings Inc. inaugurated the fourth section of the 45-kilometer Cavite-Laguna Expressway (CALAX) with the opening of the CALAX Silang East Interchange Sections, extending the operating sections from 10 kilometers to 14.24 kilometers. 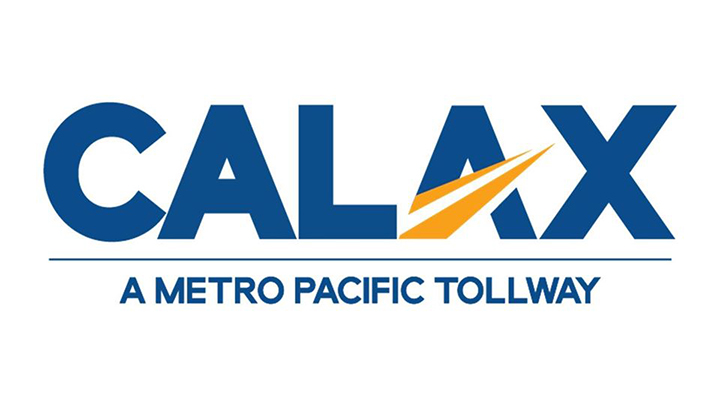 The PHP 56-billion road infrastructure project is a high-speed road network connecting Cavite and Laguna, serving around 45,000 motorists upon completion. With the completion of the Silang East of CALAX, motorists can now travel from Mamplasan in Binan, Laguna up to Silang East, exiting at Tibig Road, in Silang. The newly opened Silang East Interchange will serve 5,000 motorists and help decongest traffic coming from Governor’s Drive, Aguinaldo Highway, and Sta. Rosa-Tagaytay Road. Upon completion of the entire CALAX Project, it will have several interchanges located at the following locations: Kawit, Governor’s Drive, Open Canal, Silang (Aguinaldo) Highway, Silang East, Santa Rosa-Tagaytay, Laguna Boulevard, and Laguna Technopark. It will cut travel time between Cavite and Laguna from 2 hours to under an hour.