The Electric Vehicle revolution is in full swing, currently, our own country is in the midst of a transition (albeit slowly but surely). So much popularity has followed EVs that Porsche has even chosen to launch the Taycan in the Philippines.

While the Taycan is on the very end of the expensive EV spectrum, it goes to show how serious automotive manufacturers are about electrics. Would it surprise you to know that the Taycan is actually very successful? so much so that it’s just hit an important milestone. 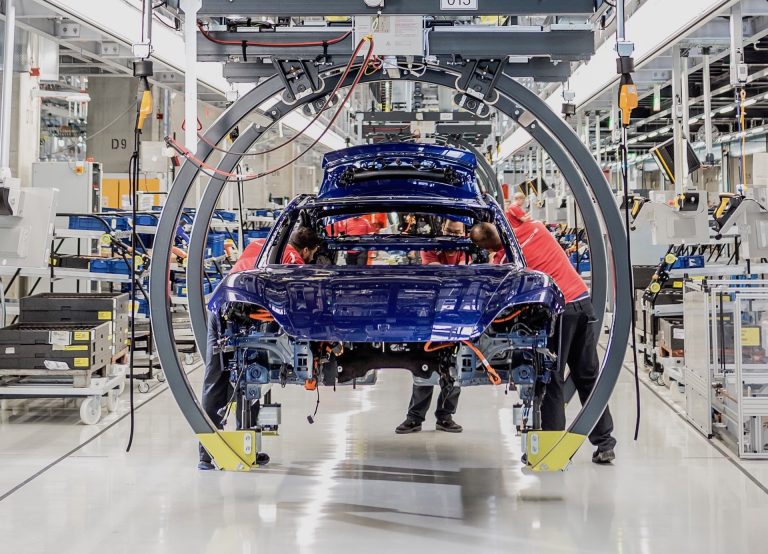 November 7, 2022, marked the day that the 100,000th Porsche Taycan rolled off the production line. Not only did the Taycan achieve such fast figures in terms of production, but it was also able to achieve all these despite the pandemic and parts/chip shortages. 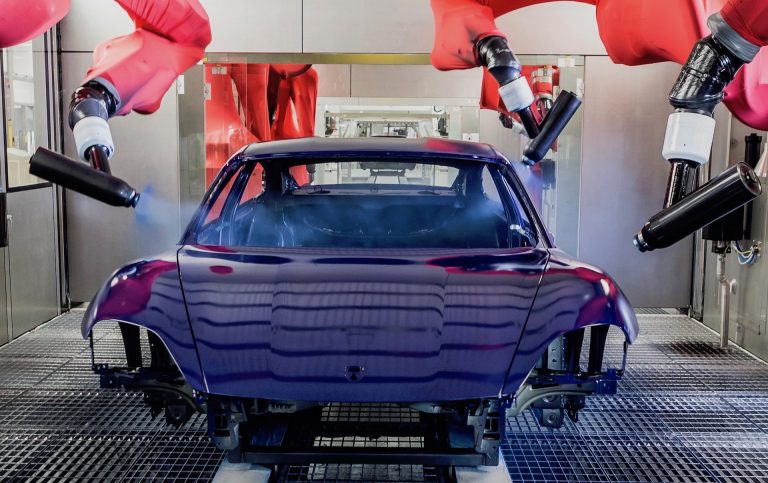 The 100,000th unit came from the Zuffenhausen line and is a Turbo S that’s finished in Neptune Blue. It’s headed to the UK, which is one of the top three biggest markets for the Taycan globally, the other two markets? U.S and China.

To further celebrate the feat, Porsche touted the Taycans reliability by highlighting owners that have already racked up over 100,000 km on their Taycans. Including Jean-Hubert Revolon from France who has accumulated 188,199 km in his Taycan 4S and Guillaume Takvorian who also has a Taycan 4S that has covered 113,977 km.

Locally, demand for the Taycan remains strong as well despite its luxury target market, which bodes well for the overall EV future of the brand and the country in general.

Geely and Renault to make engines for Nissan, Mitsubishi and others under new partnership