After the new rush hour traffic scheme was implemented along Elliptical Road, QC Circle will get added PUV lanes and loading-unloading zones. That is, “for now”, and more exactly, on November 11, 2022. On the said date, a strict dry run of exclusive PUV lanes as well as the use of designated loading and unloading areas will start, and depending on how well it might work, it may be made permanent to address traffic flow in the area. 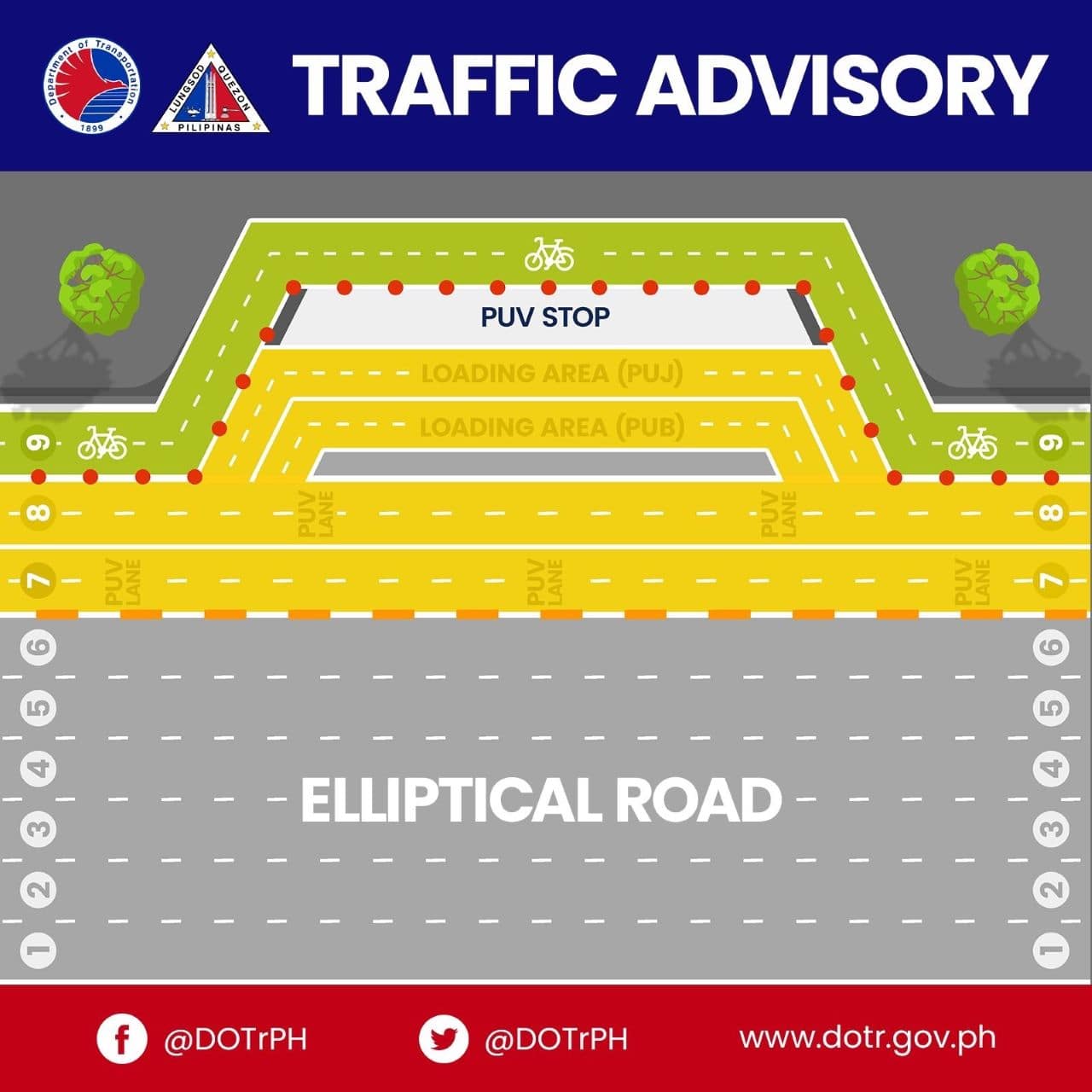 Aside from the strict implementation of PUV lanes for both buses and jeepneys, there will be two new designated loading-unloading zones for commuters. As always, though, the rightmost lane will be reserved as a bicycle lane, with the second and third lanes for all pubic utility vehicles, buses, and jeeps alike. 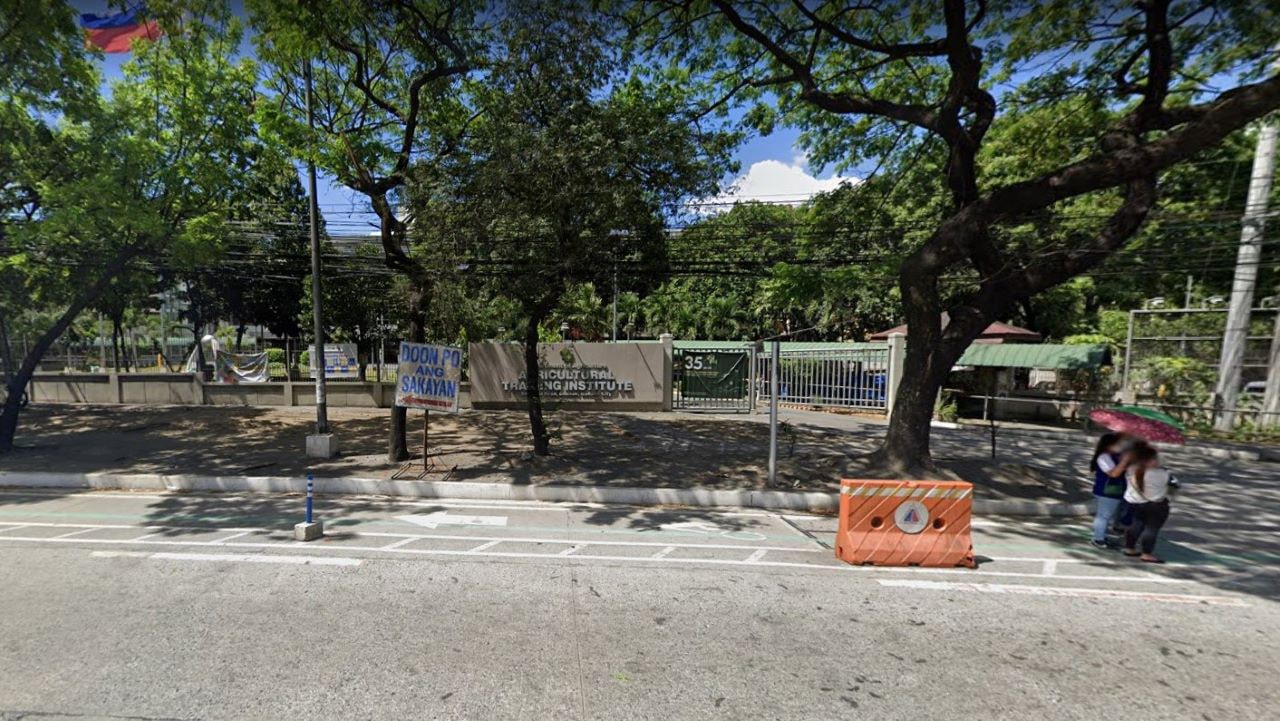 The two new loading-unloading zones will be situated in the area of the Agricultural Training Institute and the Trade Union Congress of the Philippines. The former is located before the turn into Visayas Avenue while the latter is along Maharlika Street. Commuters and PUV operators are strictly advised to use the designated PUV lanes and public transport stops.

As such, private vehicles are likewise advised to avoid the last three (3) outer lanes along the said road (Elliptical). Private vehicles will only be allowed to cross the designated PUV lanes to enter/exit junctions and driveways. 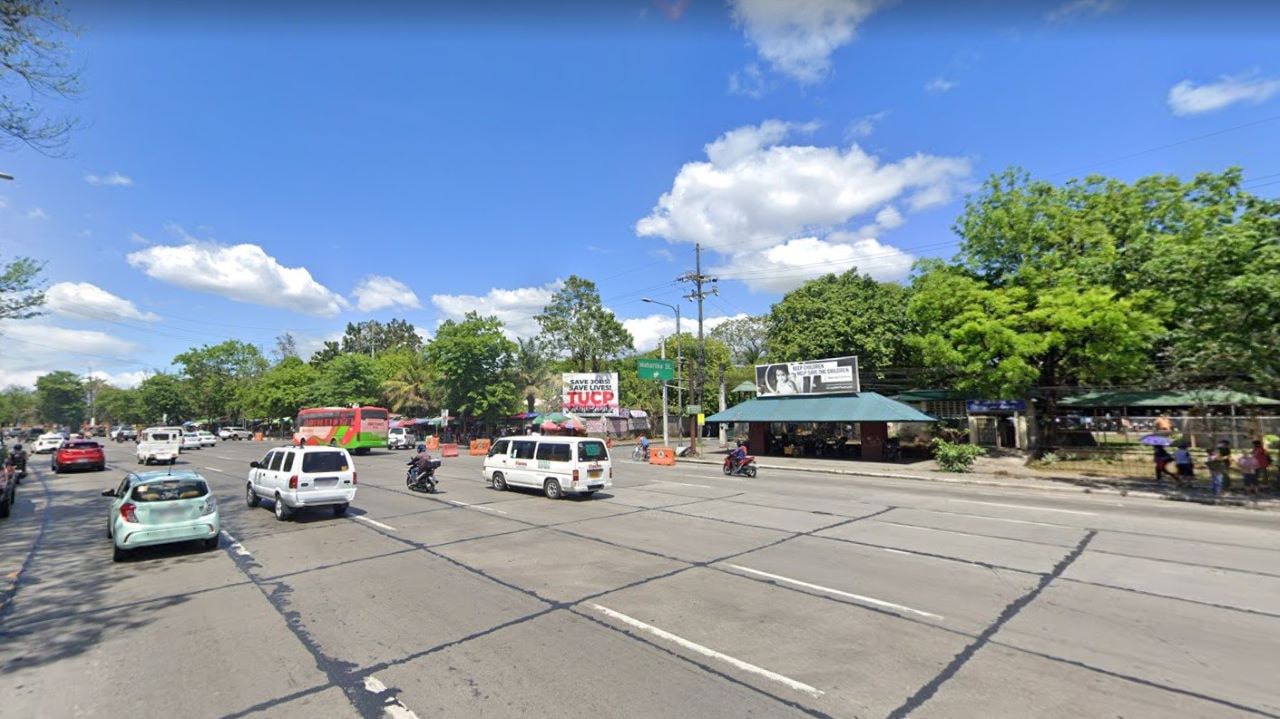 A joint project of the Department of Transportation (DOTr) and the Quezon City Local Government to improve road safety and walkability along Elliptical Road, the scheme will introduce proper channelization and lane assignments to lessen conflicts and improve traffic flow, especially during peak hours. It also aims to prioritize and improve public transport by keeping PUVs separated from private vehicles as well as continue to promote active transport through a dedicated bike lane.

Should it prove to be effective, we can expect it to be a staple scheme that will be implemented and enforced in what we hope is a consistent and fair manner. No one wants to be senselessly caught in gridlock after all, nor does anyone want to be inconvenienced or endangered by unsafe PUV stops.