It’s long been said that Mother Nature needs all the help she can get, and going for more eco-friendly power options in vehicles is a great start. The Maxus eT60, a pickup, has just gone the electric route, and we’re curious if it can start something of a “revolution” in the hauler segment. Will it be able to present a case good enough for diesel truck fanatics, and more importantly, does it have enough to see the light of day in the Philippines?

Maxus eT60 launched in Australia runs on electricity and nothing more 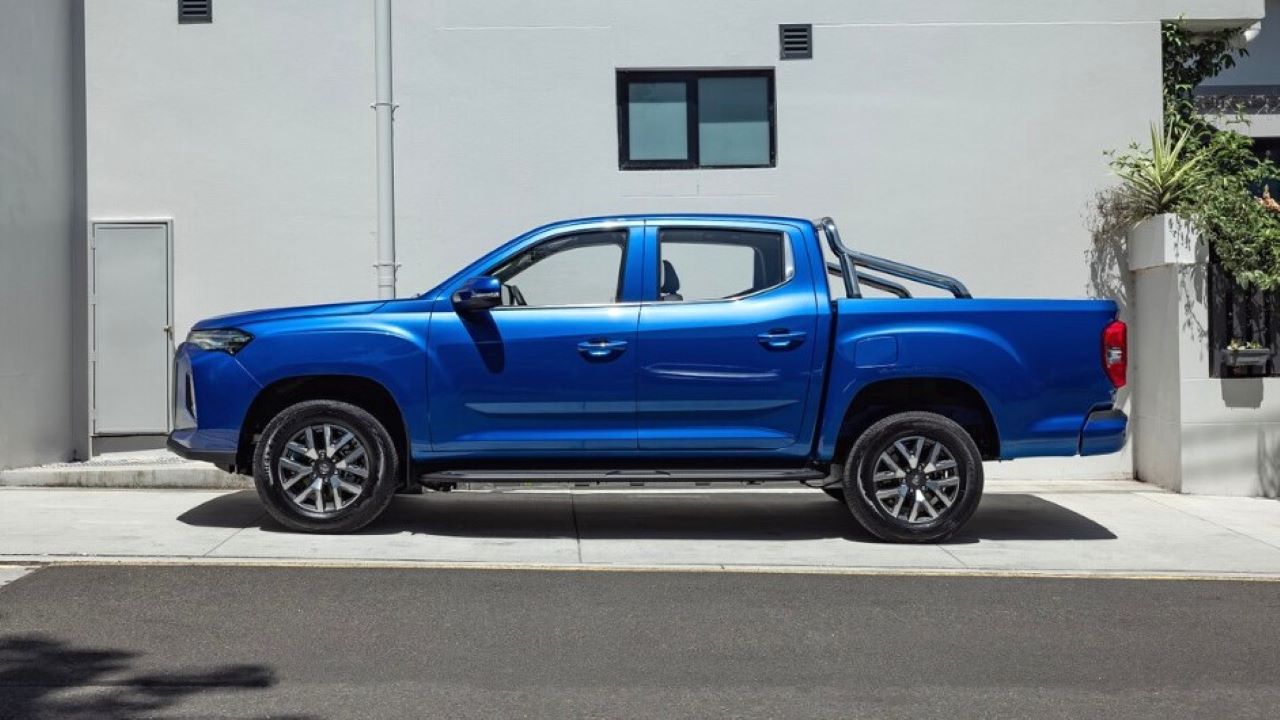 We already know that we have the Maxus T60 in our market. Of course, it runs on diesel. Heck, don’t all pickups in the country do so? Anyway, we also know that Maxus is pushing (or needs to push) more for a foothold in their models’ respective segments, and there’s nothing quite as big as the pickup segment.

Diesel power has long been preferred in the Philippines, and for good reason. They’re primarily placed under the hoods of haulers because of all the power, torque, pull, and overall economy with regard to fuel consumption and outright cost. As it is, Maxus products are already priced rather well, but what if they bring this specimen in, the T60’s electrified brother, the Maxus eT60?

Freshly launched in Australia (where we know they like their pickup trucks) under the brand LDV, what we have in the eT60 is what looks to be a pretty strong offering as far as looks and powertrain go. The new eT60 is leaps and bounds more attractive than the T60 that we have, and that’s already a good starting point. With a sportier grill and more balanced proportions on the outside, this one’s a looker. Inside, it’s still very much a utilitarian affair, but as simple as it is, the red contrast stitching on its interior pieces gives it a touch of both class and sportiness. That’s always a plus point to what’s normally a drab interior. 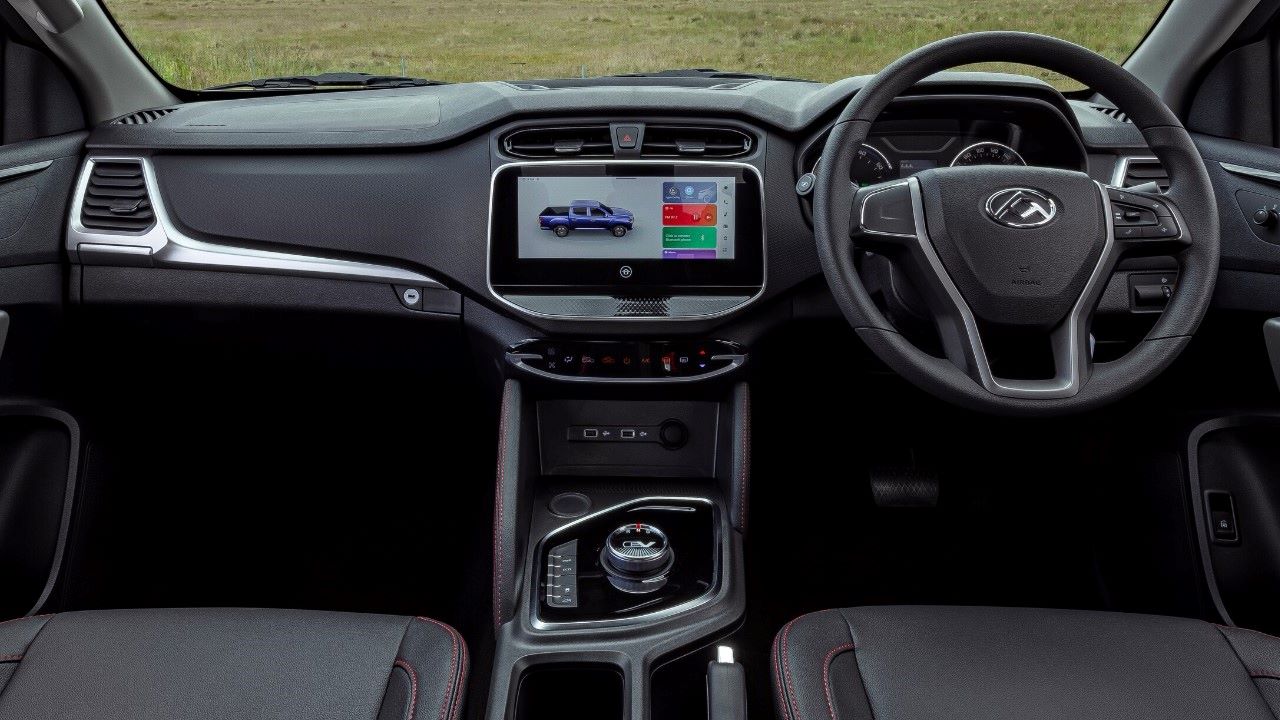 It also comes with a good-sized 10.25-inch infotainment screen with Apple CarPlay connectivity, along with a couple of safety features like stability control, hill-start assist, hill-descent control, as well as a reverse camera and parking sensors. Not bad. But down to the rub, let’s look at the eT60’s power plant. Providing the pull is a combination of a 174 HP motor with 310 Nm of torque and an 88.55 kWh lithium-ion battery pack. Power is delivered to the rear wheels. According to Maxus (or LDV as it’s branded in Australia), you can charge the cells from 20% to 80% in only 45 minutes via a DC charger, and they claim that it can cover a maximum range of 330 kilometers.

Now comes the issue of pricing. And this is why we ask what we asked in our headline. The Maxus eT60 retails for AUD 92,990. As always, we remind you that this is not definitive of pricing here, but if you roughly convert that, it reaches a surprising PHP 3.5M price tag. This now leads us to yet another question. Earlier we said that Maxus vehicles are pretty well-priced. With the advent of the eT60, its impressive looks and claims, and the huge potential of setting an electric pickup precedent in the country, will Maxus see fit to bring it in at all? The electrified market is proving to be tricky as we know it, and finding a way to balance production cost and sales cost is a difficult bridge to cross, but if a way is found to bring one in, in the most economical way, and be first to do so, then any manufacturer will have more than just a feather in their cap.

If Maxus decides to sustain their push in the country, a brave move such as bringing the eT60 in could prove to be monumental. But that remains to be seen. It’s quite the race to bring in an electrified pickup, but in any race, if you’re not first, well, you don’t win.