The hotly-contested compact SUV market in the PH may get another competitor in the Mitsubishi XFC Concept, and it couldn’t have come at a better time. We know that Mitsubishi has been relatively quiet in recent years, save for the great sales that the Xpander, Montero Sport, and Mirage have been enjoying.

Other than those models, we haven’t seen the brand come up with something smaller than an SUV but bigger than its sub-compact sedan. This newest addition to their lineup has just its premiere in Vietnam and it could soon make its way to the rest of the ASEAN region. It’s better late than never.

Mitsubishi XFC Concept set to take on the Raize, among others 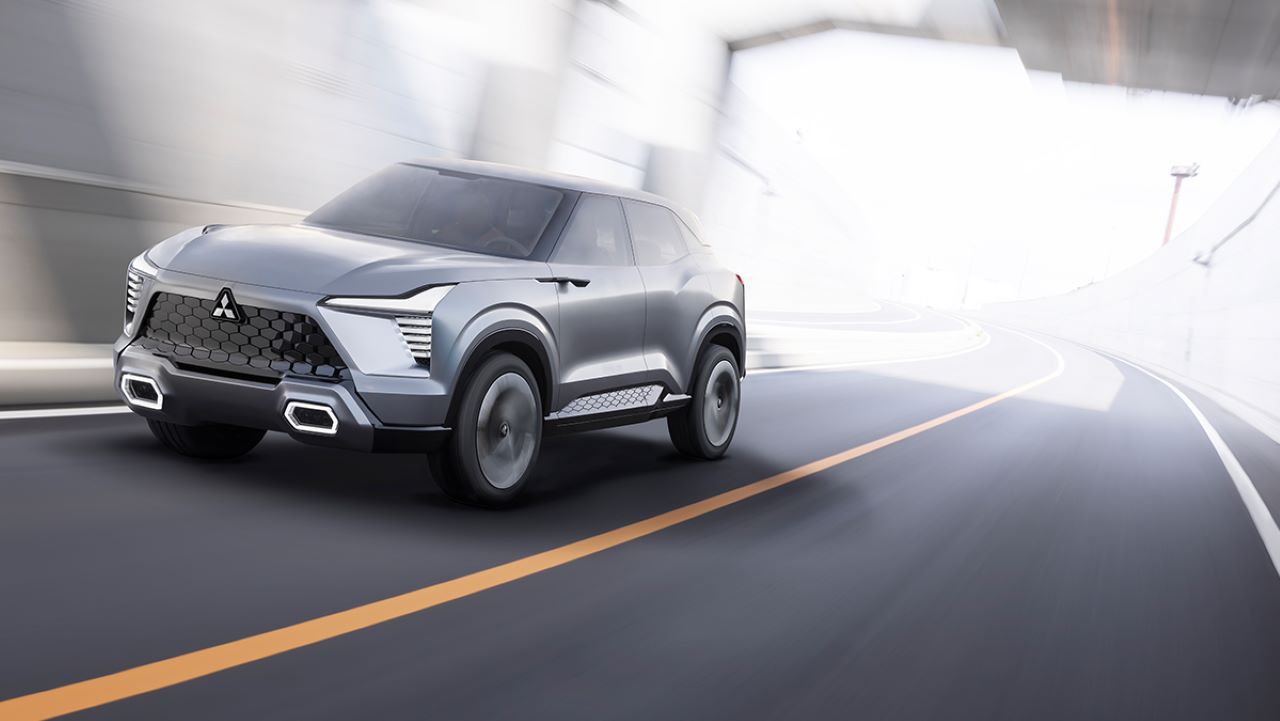 By the looks of things, brands are going small to go big. Toyota already has the Raize, and less than a month ago, Honda had a bit of a surprise preview of the SUV RS. Mitsubishi might be a bit late to the party but it looks like they have something pretty good with the XFC Concept.

On the outside, it’s quite obvious that Mitsubishi’s design language including the Dynamic Shield has been carried into the XFC. In a bid to show off a “powerful and imposing aura”, this new model/concept got a set of L-shaped headlight units that blend seamlessly with streamlined DRLs; both make for a familiar T-shape design reminiscent of the Xpander.

Overall it looks pretty aggressive and sporty, and we hope that its looks won’t differ so much from the photos once it’s released. 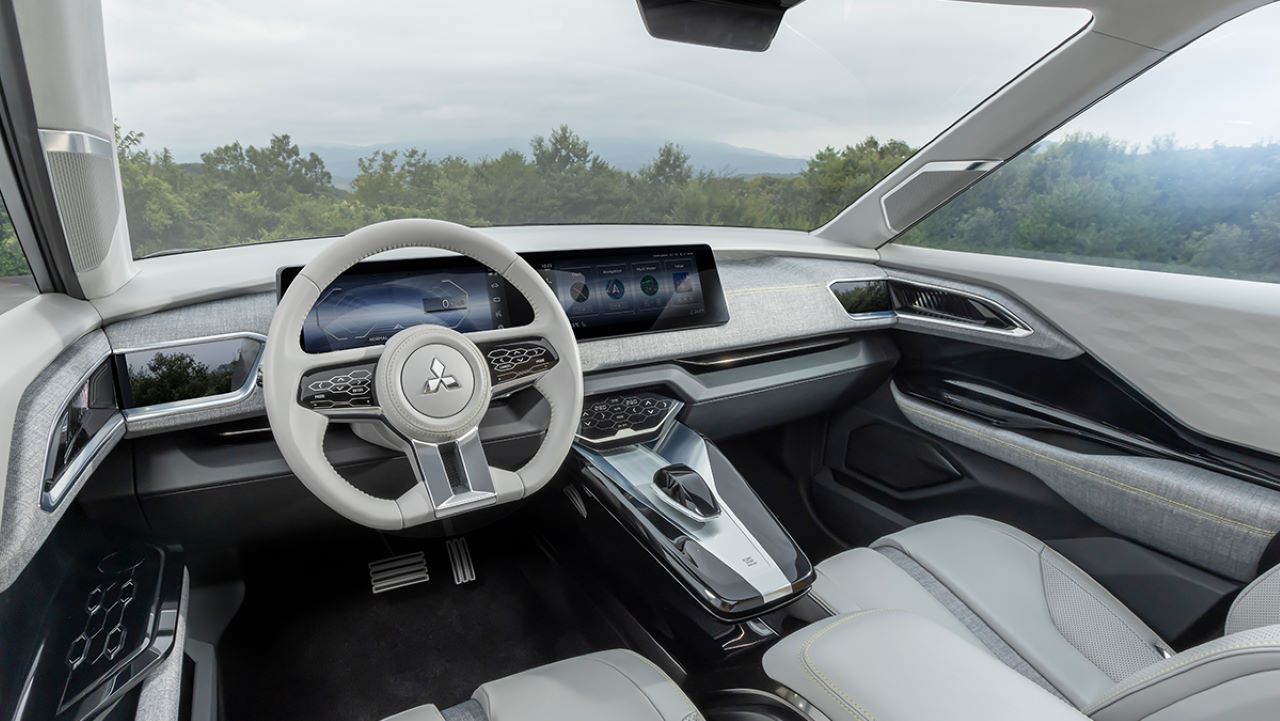 On the inside you’ll find a pretty high-tech and futuristic dashboard. All the gauges have gone the digital route and have been incorporated into what looks to be a massive infotainment system. Even the buttons of what could be the climate control are found on a flat pad that adds a bit more novelty and quirkiness to the XFC Concept’s interior. 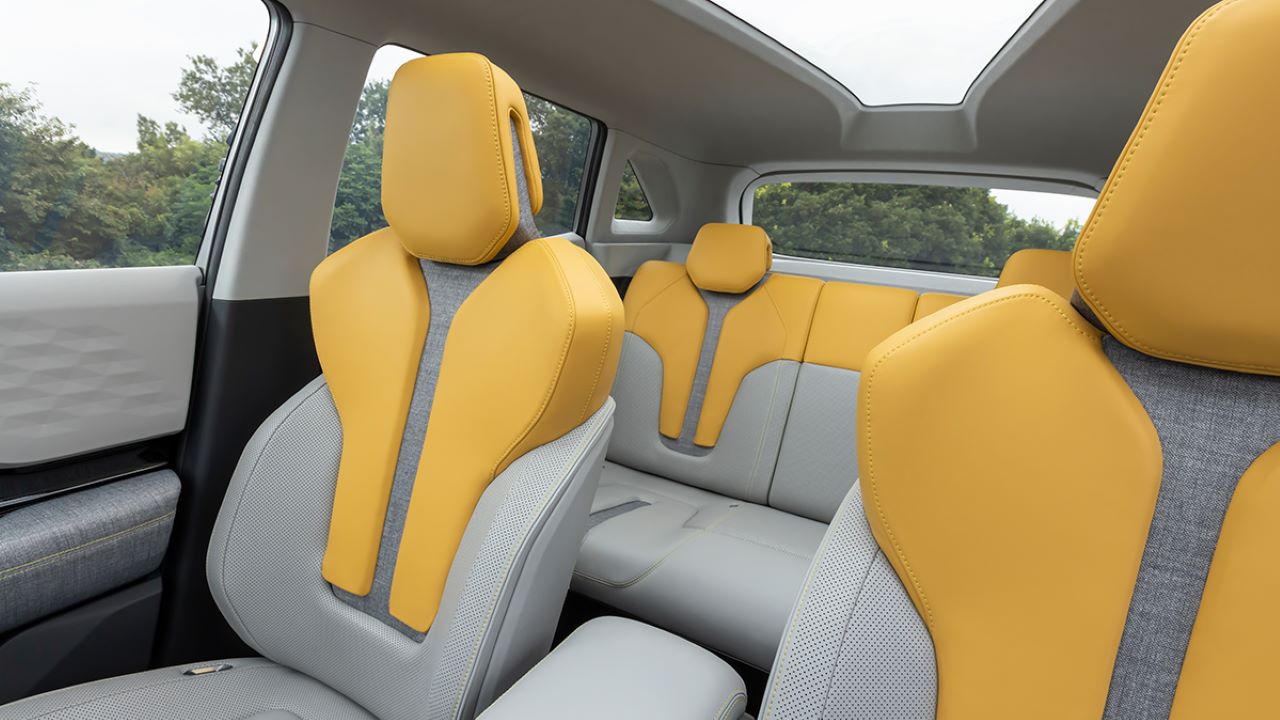 Speaking of quirky, this particular specimen comes with a two-tone gray-yellow upholstery and white-gray door sidings. It’s not going to be a 7-seater, that’s for sure, but rumor has it that it will be based on the same platform as the Xpander. There’s also the case of Drive modes. Normally we see the usual Normal, Eco, and Sport modes, but the XFC Concept will have Normal, Wet, Gravel, and Mud. No word yet on whether there will be FWD and 4WD options, but that would be something to look forward to. 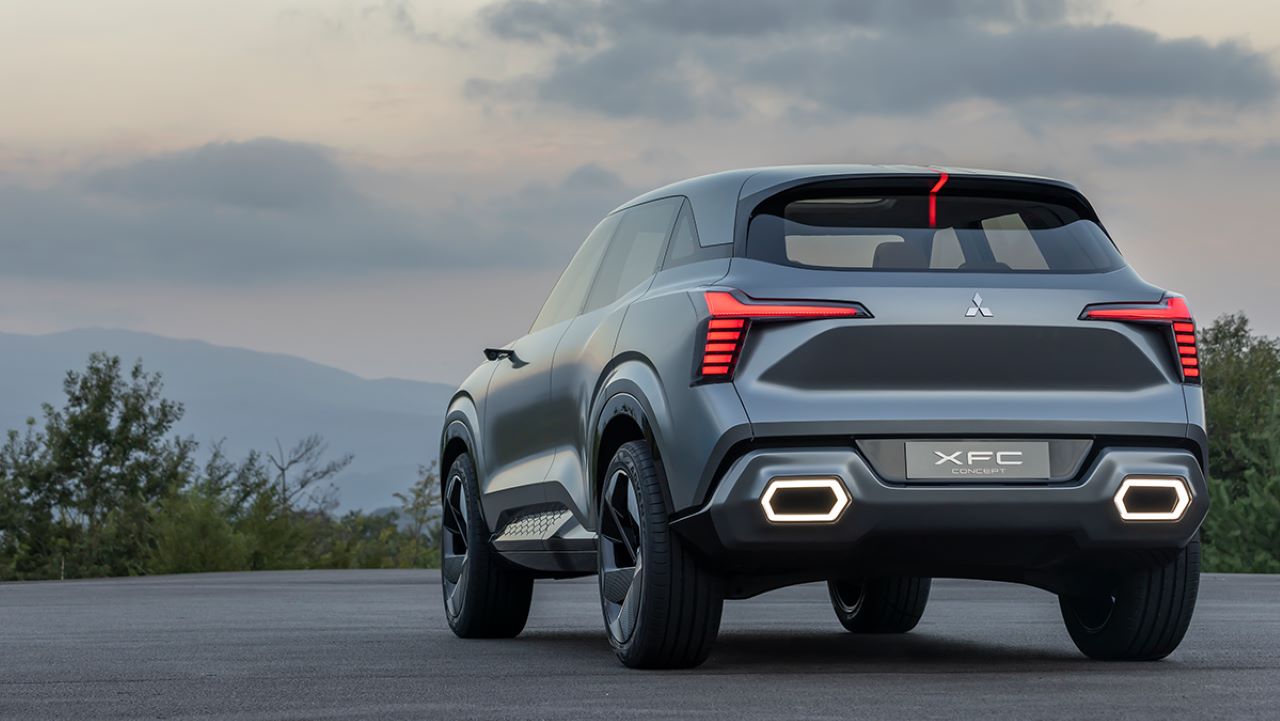 Thus far we have no word on what the engine of choice will be for the XFC Concept. Given that it may share the Xpander’s platform, it’s likely that it could get the same 1.5-Liter mill. The transmission, though, is something left for the guessing game. As we know, the Xpander we have here still has a rather old 4AT, and at least a CVT would make this new model more “with-the-times”.

According to Takao Kato, President and Chief Executive Officer of Mitsubishi Motors, the XFC Concept will be released in different countries in the ASEAN region in April 2023 at the earliest to up to May of 2024. Do you think the XFC Concept will make its way here to the PH? Will it enjoy as big a market and following as its sedan, hatchback, MPV, and SUV siblings?

We think that will be down to if it actually does come here, and how much Mitsubishi will price it. If they position this small crossover properly, the others are bound to get some competition.