It’s not like we didn’t know right? However, the Metropolitan Manila Development Authority (MMDA) saw it fit to inform the public that as we approach Christmas that traffic is going to get worse.

Specifically, the agency says that motorists can expect an additional 10% more in terms of traffic volume. They surmise that the reason would be that motorists and city dwellers are fully gearing up for Christmas. During the laging handa briefing MMDA spokesperson Melissa Carunungan said that the current average speed along EDSA is 16 kph. She did point out though that it’s an improvement over the pre-pandemic speed of 11 kph.

She also said that as of November 24 of this year, the daily estimated traffic passing through EDSA was 417,000 vehicles. This prompted the agency to implement the usage of the Mabuhay Lanes in order to alleviate the traffic congestion for the upcoming holiday season. 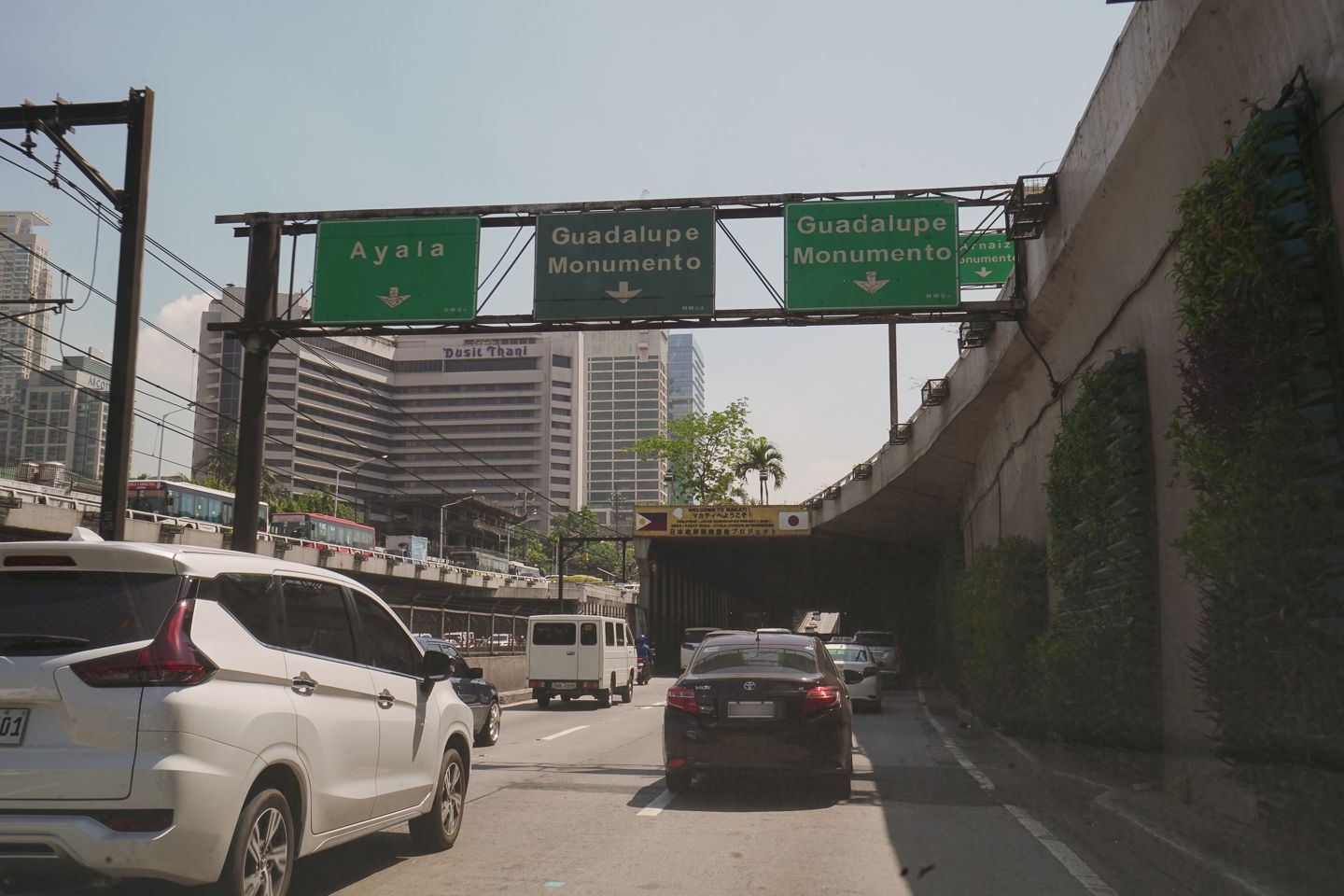 So there you have it, if you’re planning to crisscross the city in the coming days we suggest you either rethink your decision or plan your trips accordingly. It wouldn’t help your holiday mood to be stuck in a gridlock right?

Hyundai Roxas is the first dealership inaugurated under HMPH