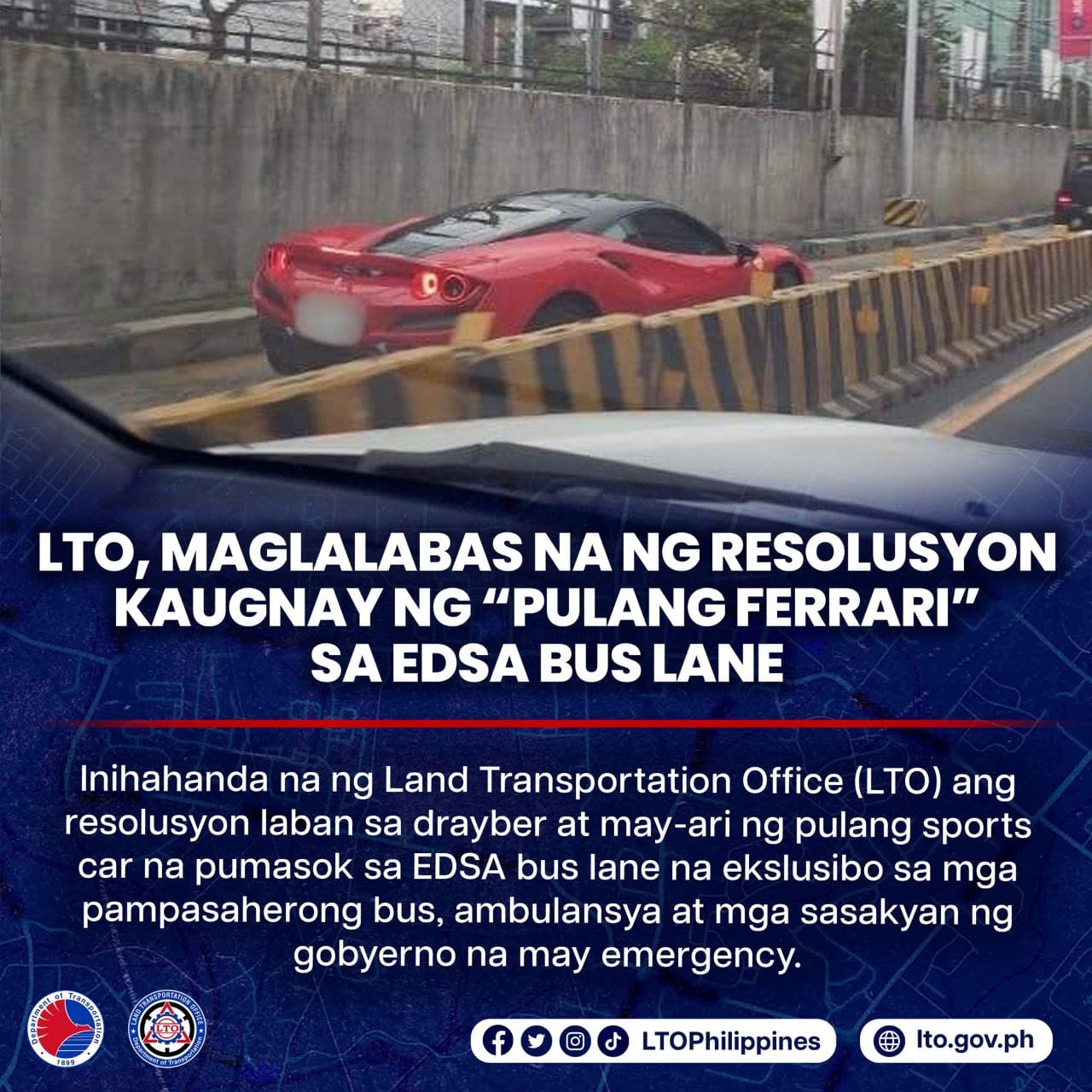 The LTO released a statement yesterday, and it’s safe to say that they are not pleased. Following a complete no-show from the owner and/or driver of the bus lane-hogging Ferrari, the agency is preparing its resolution against the involved individuals. The penalty: an alarm will be placed on the Ferrari F8 Tributo that prohibits it from being registered, as well as a recommended 90-day suspension of the driver’s License. 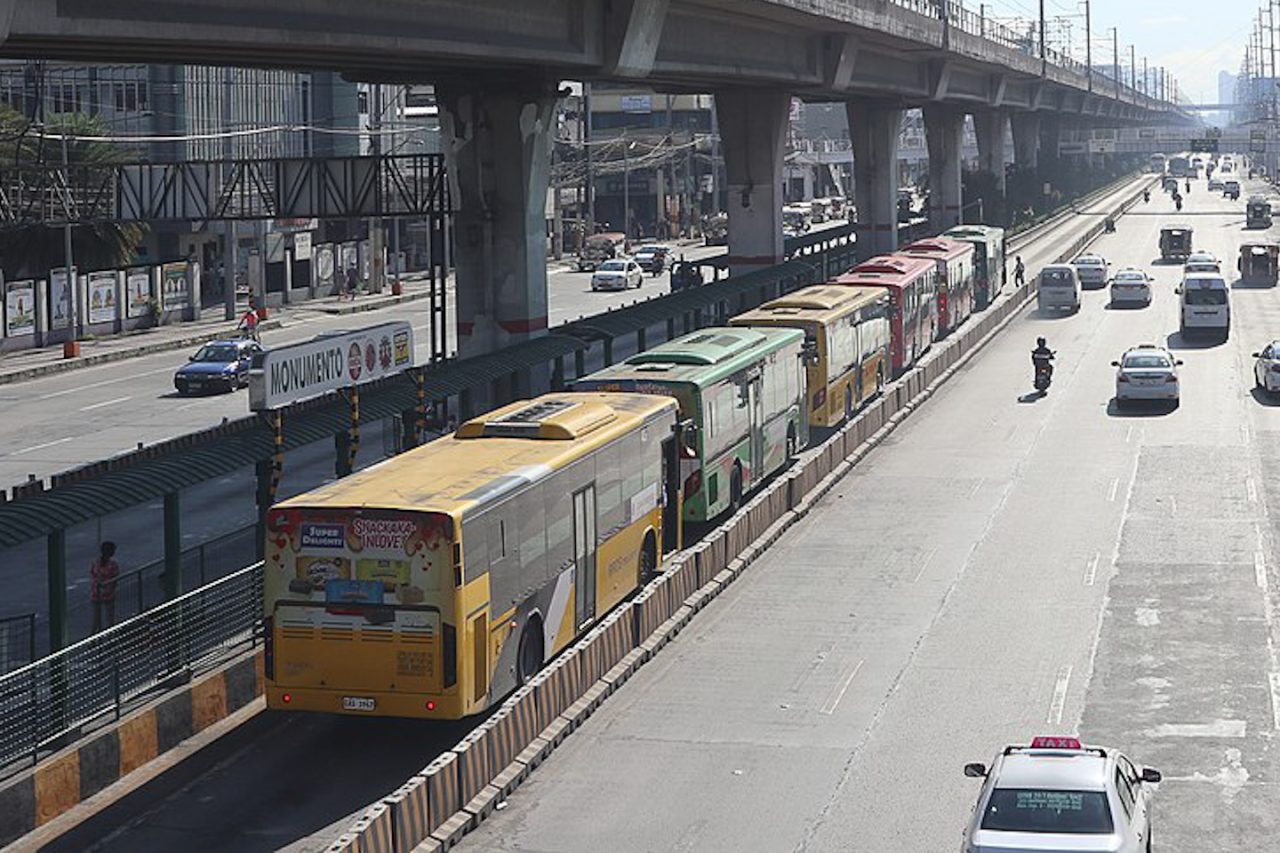 LTO Chief Assistant Secretary Teofilo Guadiz III believes that due process and the chance to explain him/themselves were properly given as to why they used the EDSA bus lane. Despite that fact, their no-show gives the LTO no other recourse but to decide on penalties and sanctions based on the evidence that they have.

“In the interest of justice and the LTO’s strict adherence to proper legal procedure, we have extended all possible leeway for the driver/owner to explain why the violation was committed. Since there was failure to do so, we have no recourse but to apply the law,” – Teofilo Guadiz III, LTO Chief Assistant Secretary

“Let this case also serve as an example that the LTO will not tolerate violations against traffic laws that were put in place for the safety of everyone, especially now that the country is still in a state of national health emergency. We hope that other drivers out there who may think of doing the same thing in the future will rethink their action,” Guadiz added.

As we know, the EDSA bus lane is for the exclusive use of public utility buses, and the only others who can use it are ambulances and properly-marked government/emergency vehicles. Obviously, a Ferrari F8 Tributo does not fall into any of these categories so its bus lane adventure is simply illegal.

We know what most of you are thinking. “Alarm lang?” “License suspension lang?” We hear you. Well, we’ll just have to go with and trust LTO’s judgment on this one. They’re the ones who know all the rules’ ins and outs anyway. So yes, shame on you Ferrari-riding folks for disregarding the bus lane rule. We hope the LTO teaches you a lesson.