To those who might use FPJ Avenue (formerly Roosevelt Avenue) in Quezon City, consider this as your heads-up for its partial road closure. The Kyusiklaban Music Festival 2022 is scheduled to start tomorrow, November 19, and a partial stretch of FPJ Avenue will be closed to traffic from tonight until November the 20th. Here’s a list of all the alternate routes you can take. 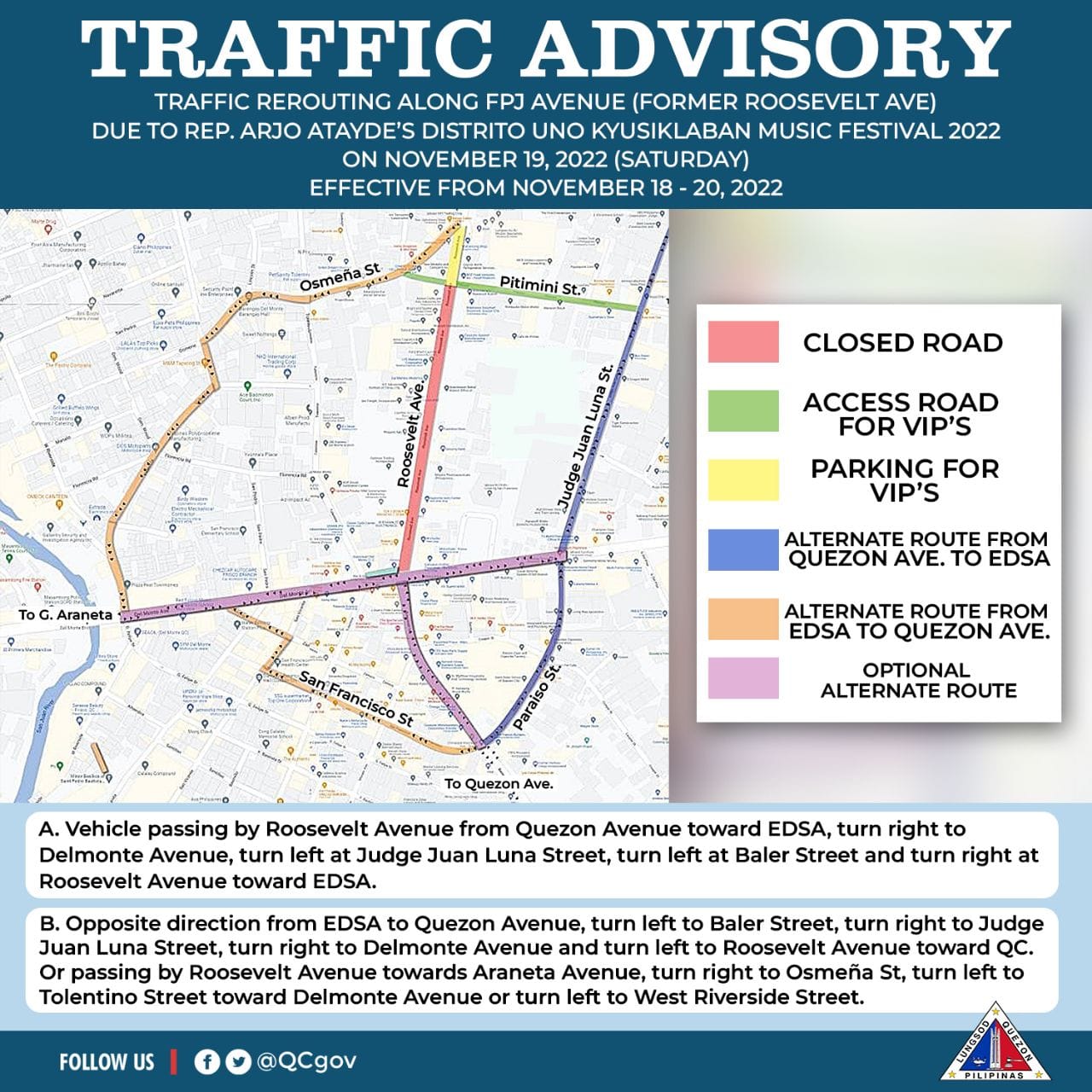 A stretch of FPJ Avenue road closure will be from the corners of Osmena Street all the way to Del Monte Avenue. The closure is set to begin tonight, November 18, 2022, at 8:00 PM until November 20, 2022, at 8:00 AM. FPJ Avenue is an important artery for motorists and as such, alternate routes have been announced by the Quezon City LGU. The following rerouting advisory was posted by the LGU: 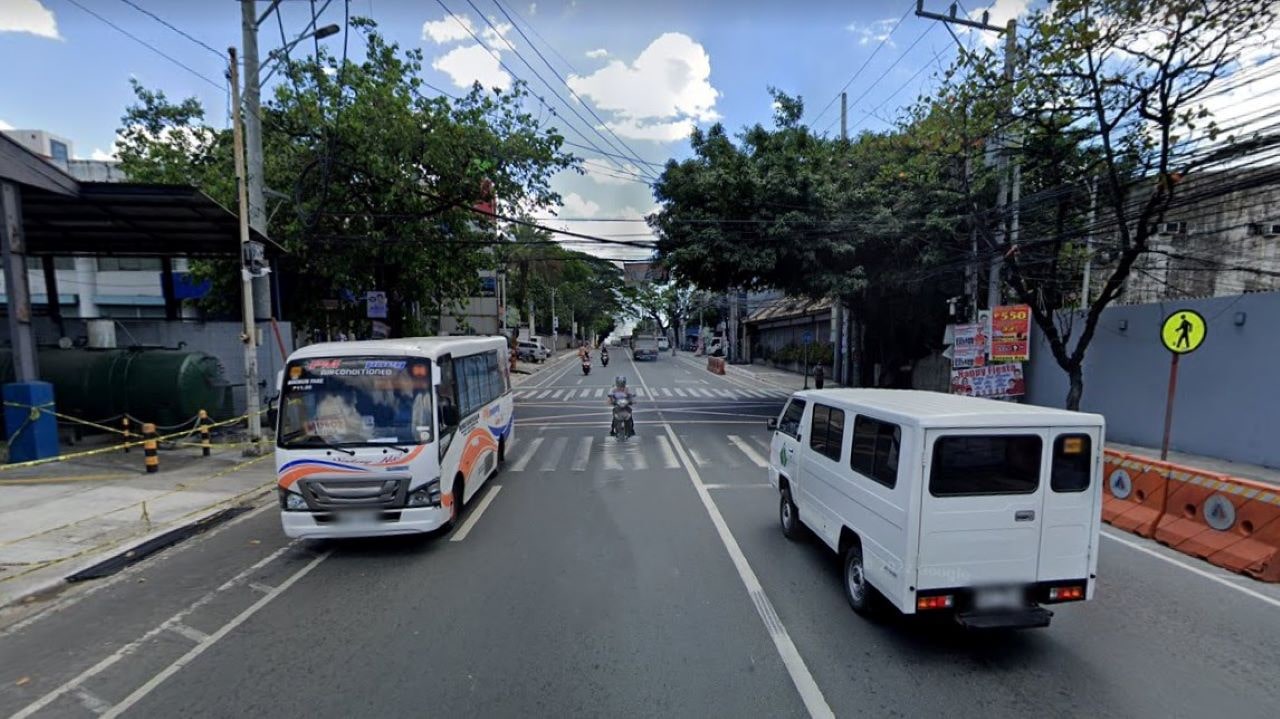 The Distrito Uno Kyusiklaban Music Festival 2022 is the brainchild of Rep. Arjo Atayde and means to promote Original Pilipino Music (OPM) to the district’s youth. Expect major foot traffic as well as vehicular jams around the road closures along FPJ Avenue, and do consider the alternate routes set by the LGU.

5 signs that it’s time to replace your car battery

Partial road closure along Meralco Avenue will be until 2028; here’s a quick list of all PUV routes in the area