Pickup trucks have dominated a great market share in the Philippines. But what if we get an option for the same capable truck but is powered solely by electricity? The Radar RD6 is one such example, and after its official launch in China, it’s a model that has some serious potential.

No diesel, no gas, no problem with the Radar RD6 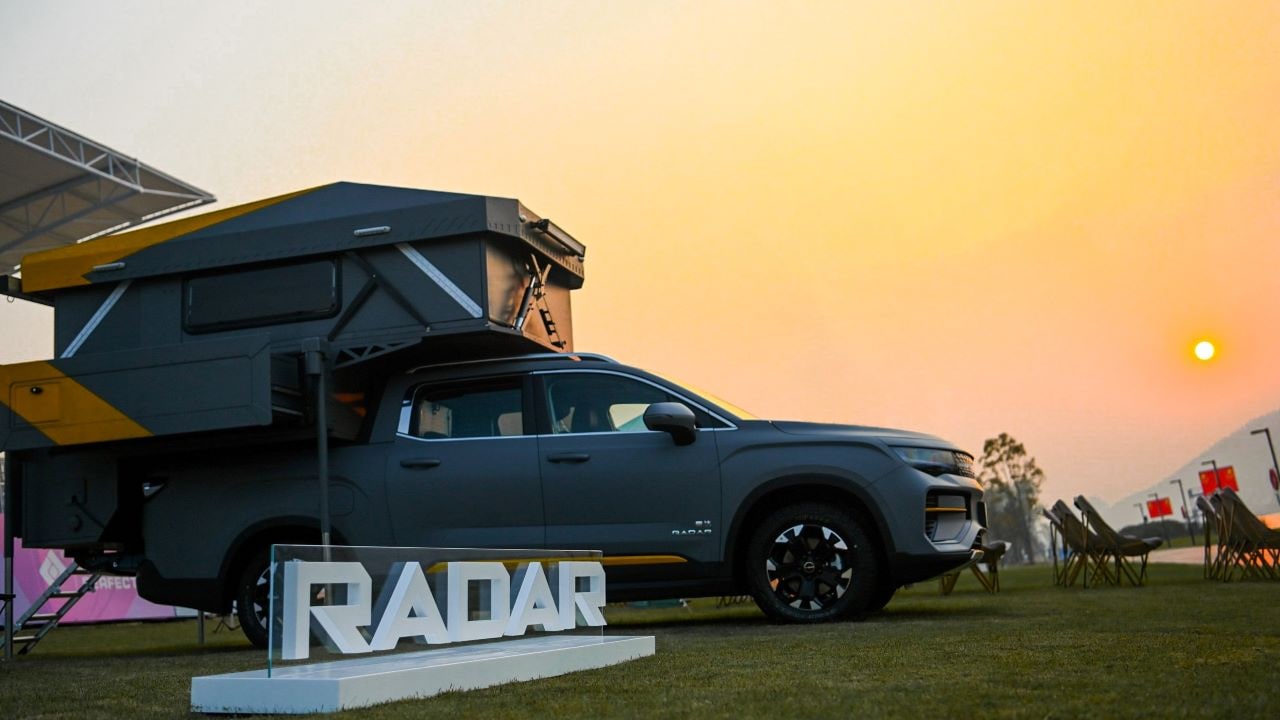 Radar is the “first pure electric outdoors lifestyle vehicle brand” sub-brand under Geely Holding Group. That said, its focus will be on greener and sustainable motoring by way of electrified models. A couple of months ago, they showed off the Radar RD6 and now, it has been officially launched in its home market.

The RD6 sits on what the brand calls its “Sustainable Experience Architecture” platform. Seeing as this is still very much a Geely vehicle, you’ll see that it resembles one of their better-seeling models – the Okavango – but this time with a pickup bed. Pickup being mentioned, it does come in with bigger figures than that of its MPV brethren, coming in with a wheelbase of 3,120 mm and a hefty length of 5,260 mm. It’s 1,900 mm wide and 1,830 mm tall, and with these dimensions, it’s enough to go toe-to-toe with the more staple pickups out in the current market.

The exterior design is pretty clean, with no unsightly or “unnecessary” bulges and creases. If you’re looking for why we mentioned the Okavango, (almost) the entire front end is it. We won’t mention specifics anymore, but anyone who’s seen the Okavango may agree. With its aggressive yet at the same time refined looks, the Radar RD6 is definitely a looker. On the inside, you’ll find more Okavango goodness. You get a 12.3-inch infotainment screen that comes with the brand’s proprietary Galaxy operating system. A bit of a downer, though, is the absence of Android Auto and Apple CarPlay compatibility. Phone mirroring and Bluetooth connectivity are the way to go, though, and after some getting used to, it shouldn’t be much of a deal-breaker.

Most notable – again – is what seems to be a transplant of the Geely dashboard and the rest of the Okavango interior into the RD6. If anything, the Okavango does sell pretty well, and if you can put aside the fact that the RD6 is a “variant” with a bed, then that’s not really a problem, is it? Besides, a familiar interior is always a draw for buyers.

Now on to the engine. While we don’t have exact figures for the torque, we do know that the Radar RD6 will come with a rear axle-mounted single electric motor that drives the rear wheels with about 272 HP. Surprise! It’s not an engine taken from the Okavango or any other Geely model! Radar will be all about EVs and EV production, so if they’re dead set on building SUVs, off-road capable trucks, and even ATVs, it’s but proper that they slap all-new electric motors into their offerings, RD6 included. On paper, this all looks most interesting and impressive, yes? But the fact remains that there is no definitive answer if it will even make its way to the Philippines. Another fact remains, though, that Geely has maintained its strong push into our local market, and with all their current offerings already making a killing, fielding a new vehicle in a hotly-contested segment may do well for business. Add to the fact that it’s an EV, then that’s yet another draw given the skyrocketing prices of fuel.

So, what say you? Do you think the Radar RD6 will see the light of day in the PH? Do you want it to? We do.

Heads up: Comprehensive list of Manila city road closures and rerouting for Undas 2022