There aren’t too many French auto brands out there, but one of them happens to want to come roaring back into the Philippines. Peugeot has had a bit of a rocky presence in the country but at the 2022 Manila International Auto Show (MIAS), they’re showing what will be their crossover segment fighter.

Ahead of MIAS, Peugeot pulled the covers off of their sub-compact crossover, the 2008, thus expanding their local vehicle lineup. “We continue to make progress with our plans since relaunching the brand in January, and this momentum is being driven by our lineup of global Peugeot vehicles that is allowing us to become a premium auto brand of choice for Filipinos,” Peugeot Marketing Director Raoul Picello during its launch.

But what does the smallest feline in the proverbial litter have to offer?

On the outside, the 2008 has been given a revamp that shows off its sporty nature. A massive grill serves as the front end’s centerpiece, and it’s flanked by “fang” LEDs along with Peugeot’s three-claw headlight units. The rear looks a little bit more sedate, but it’s greatly balanced out by the 2008’s side profile that shows off 17-inch two-tone, diamond-cut alloy wheels. 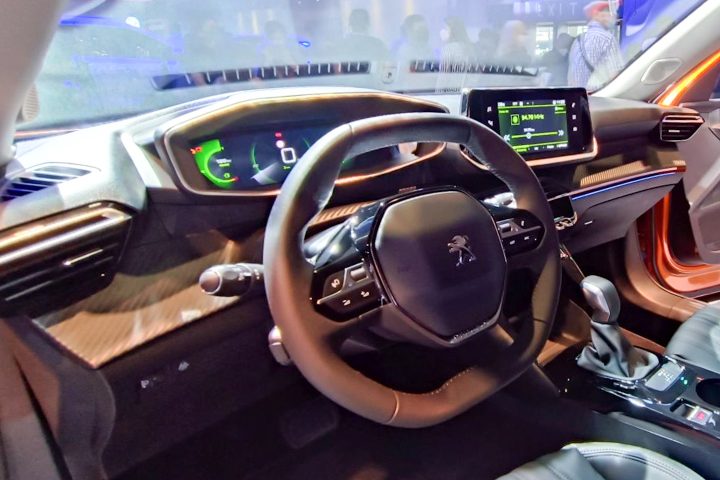 As good as it looks, the 2008 really shines with its interior. Peugeot had always made sure to make its dash driver-centric, and it did a good job with this one. Everything is ever so slightly angled towards the driver to provide better ergonomics for its primary occupant. what looks to be a 10-inch digital gauge cluster in front of the driver, while smack in the middle of the dash sits a 7-inch infotainment system. Down the center stack, you’ll find the usual toggles and controls for air conditioning and accessory pockets all framed in brushed aluminum and piano black accents. 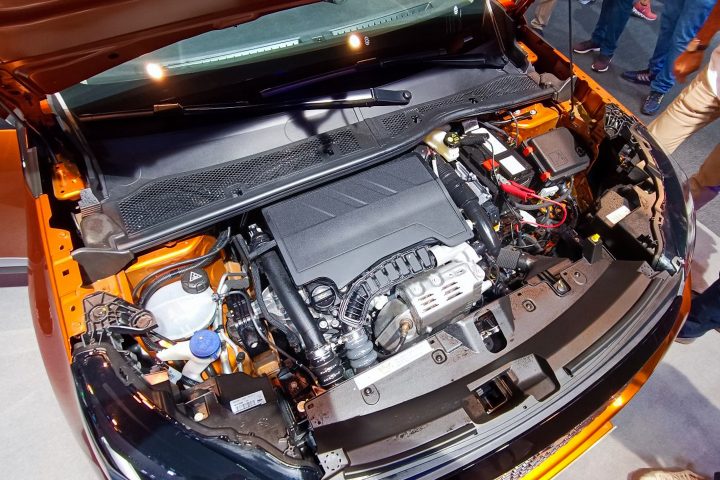 And now the most important part. The 2008 is powered by a 1.2-Liter turbocharged mill. The 3-cylinder plant churns out what Peugeot says is 130 HP and an impressive 230 Nm of torque. This is mated to a 6-speed automatic transmission. For safety, Peugeot fitted the 2008 with six airbags, Active Lane Keep Assist, ABS, EBD, front and rear parking sensors, its oh so useful Visiopark 180-degree rearview camera, and a lot more that we’ll probably have to wait to see. 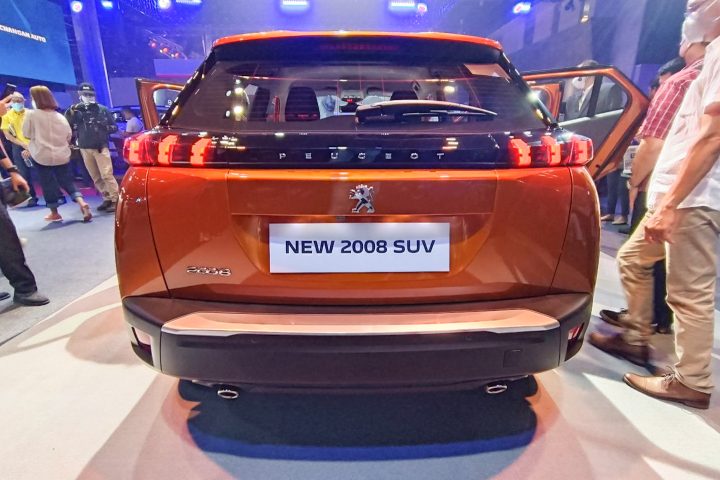 The Peugeot 2008 has been tagged with a PHP 1,550,000 SRP and is available in four colors namely Amazonite Grey, Pearl White, Nera Black, with its special model-specific color being Fusion Orange.

If you find this interesting, you can visit Peugeot’s booth at the MIAS grounds from today until the 10th of April. This cool cat is definitely worth more than one or two looks.