Another bit of good news for local manufacturing is Malabon-based Anos Research Manufacturing (ARM), the group responsible for an upcoming Philippine-made military, called the “Squad Vehicle Charlie.” It was recently showcased to certain military personnel including Defense Secretary Delfin Lorenzana. 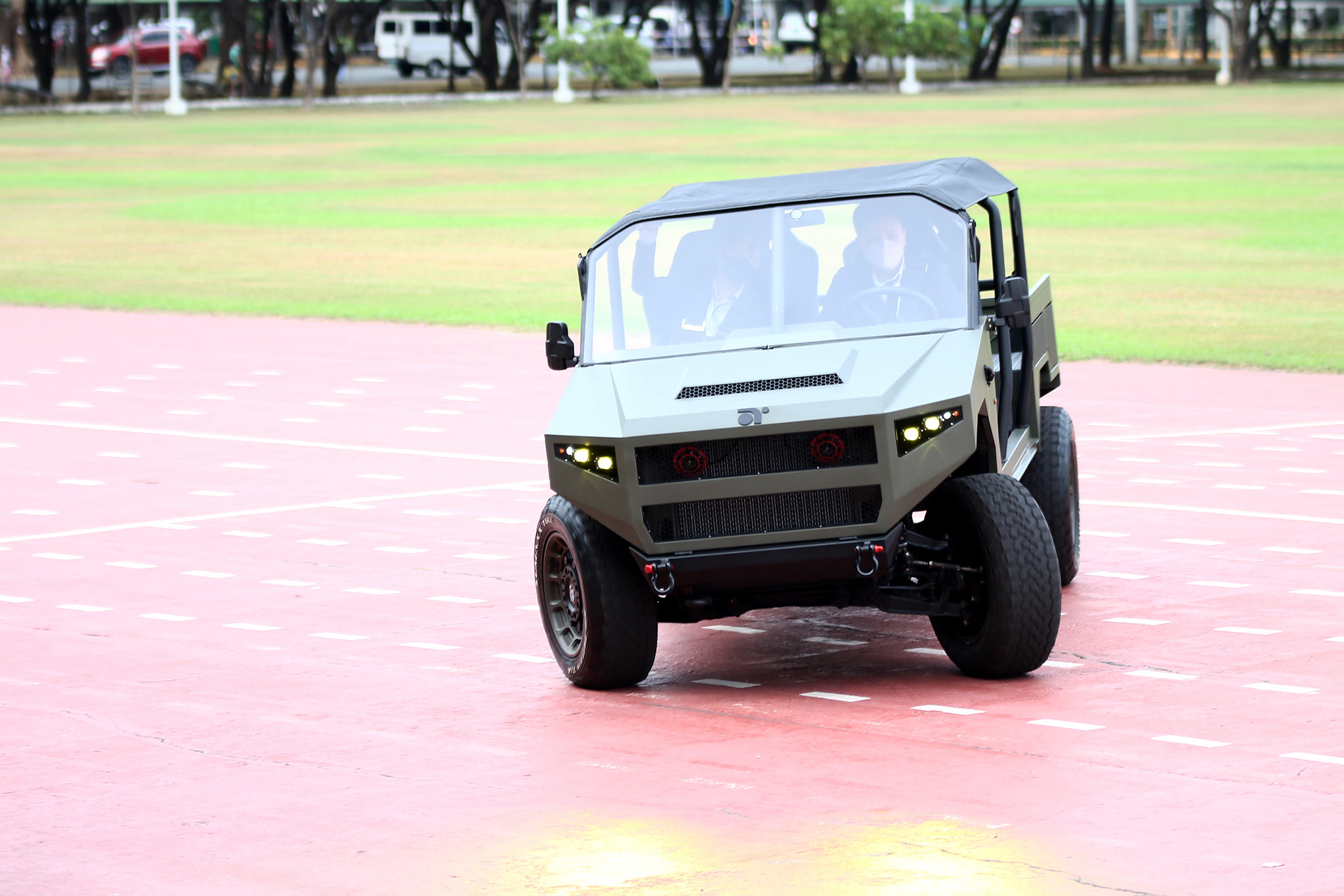 The Squad Vehicle Charlie is classified as a light infantry squad vehicle. It weighs a whopping 2,800kg and has a ground clearance of 235mm, powering the Squad Vehicle Charlie is a 2.8-liter or 3.0-liter turbo diesel engine, that puts out 187 PS and 450Nm of torque. The only transmission option is a six-speed manual, and because of its military purpose, it will be made as an all-wheel-drive vehicle.

According to ARM, the bed of the truck has other uses, it could also be used as a fire truck if a water tank is installed. Furthermore, it has provisions for military aspects and equipment such as radio antennas, a gun turret, and even a mobile rocket launcher. The squad vehicle also has a modular design, meaning certain panels and doors can be removed easily depending on the intended use.