It has been about a month and a week since SM Supermalls opened its first EV charging station in Aura, Taguig. This is a clear showing of the company’s promise of creating a “greener environment for everyone” and now, SM City Marikina houses their second and city’s first in-mall charging facility. 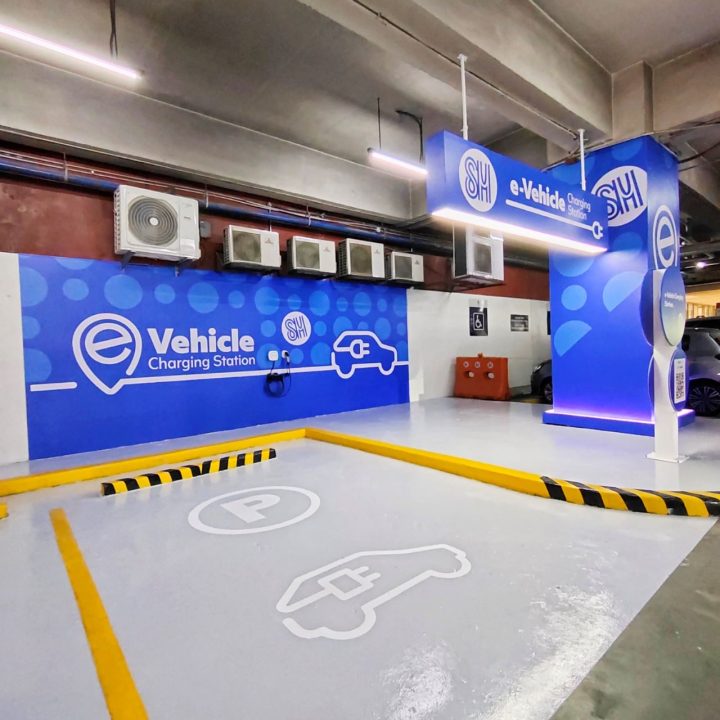 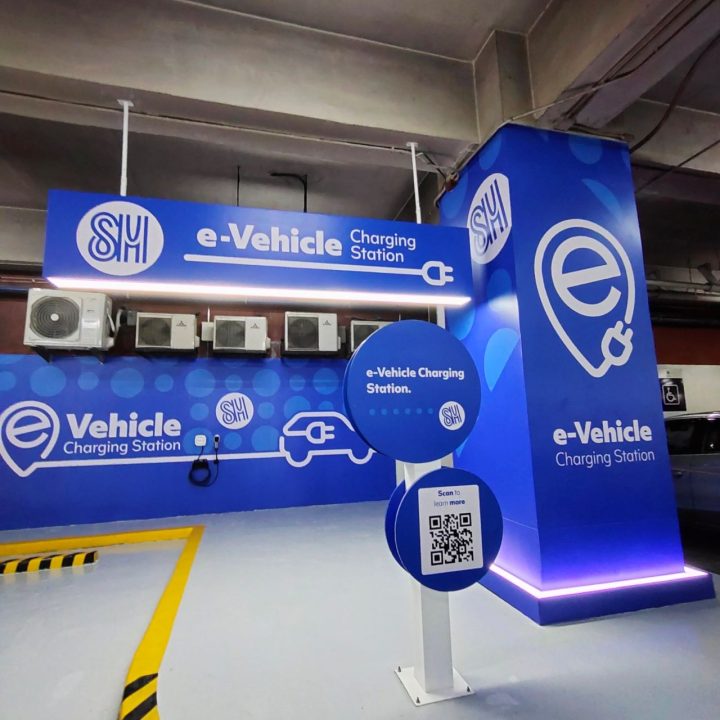 On June 9, 2022, SM City Marikina announced the opening of the city’s first in-mall e-Vehicle charging station. To “rev up their (SM’S) game and let you and your e-vehicle #ExperienceAweSM”, the facility was made free to use by mallgoers who want to juice up the EV‘s batteries. The charging facility of SM Marikina can be found on its Upper Parking Level.

“SM Supermalls will continue our staunch support of the government’s new EV law and the National Renewable Energy Program to promote a more eco-friendly society for all Filipinos. We remain steadfast in our goal of increasing our share of renewable energy sources by 50 percent by the end of 2022,” – Steven T. Tan, SM Supermalls President

After the passage of the new Electric Vehicle Act into law, both government and private companies and entities are thinking of ways to further promote greener and more sustainable forms of energy for transportation. Currently, the provisions of the Act-turned-Law include incentives for selling and buying electrified vehicles, but with the absence or major absence of viable charging stations whether at home or from 3rd parties, efforts such as this can help show the public the feasibility of owning such vehicles, and power and automotive companies that it can, indeed, be eco-friendly.