TOYOTA GAZOO Racing (TGR) and Lexus are exhibiting the following vehicles and parts at Tokyo Auto Salon 2022 at Makuhari Messe (Chiba City) along with the reveal of the Toyota GR GT3 concept. 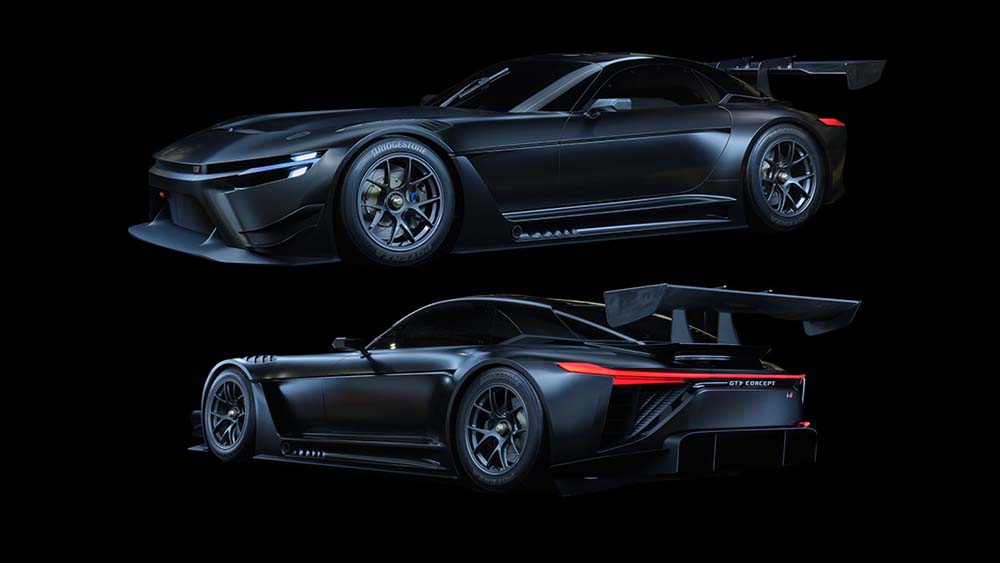 Toyota offers very little detail about what the concept is, only expressing the desire to build attractive cars that the GT3 consumers would want to race. An irresistible footnote is added that it represents a larger plan for the Gazoo Racing sub-brand to commercialize motorsport cars that led them to create the two-door Yaris body. TGR wants to utilize feedback and technologies they gained by participating in a variety of motorsports activities to further develop both GT3 and mass-production cars.

So far, no technical details have been disclosed about the concept car.