Davao City is set to implement an integrated bus system and will soon phase out jeepneys to improve its transport system. 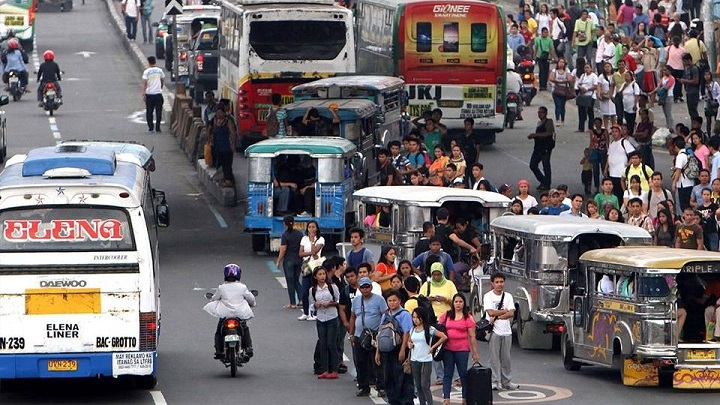 Mayor Sara Duterte-Carpio has rejected the jeepney modernization program, saying that it’s unfair to require jeepney drivers to comply with the modernization and then sell their jeepneys for scrap six months later.

The bus system is in its initial stage, while livelihood assistance of more than 440 jeepney operators and drivers are also being worked out.

Toyota GR Corolla to be revealed on April 1