Vietnam’s first homegrown car brand, VinFast, will be delivering its first lineup of cars on June 17, Monday. The car brand is a subsidiary of top Vietnamese conglomerate Vingroup. 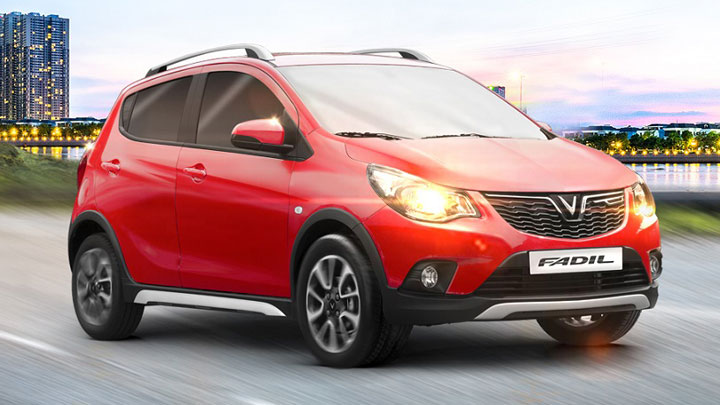 Fadil, a hatchback vehicle, will be the first car under the VinFast rollout. To produce its vehicles, Vingroup adopted BMW technology and worked with European companies, mostly German such as Robert Bosch, to develop parts the parts needed. The company aims to launch a sedan and a sport utility vehicle in July, and also has plans in producing electronic vehicles by the end of the year.

The Vingroup has stated that it wants to challenge foreign competitors such as Toyota, Ford, and Honda and be the first Vietnamese company to succeed against them. The company has also added that it expects to begin vehicle exports by mid-2020.