Xiaomi has announced its official entry into the electric vehicle business with a registered capital of CNY 10 billion. 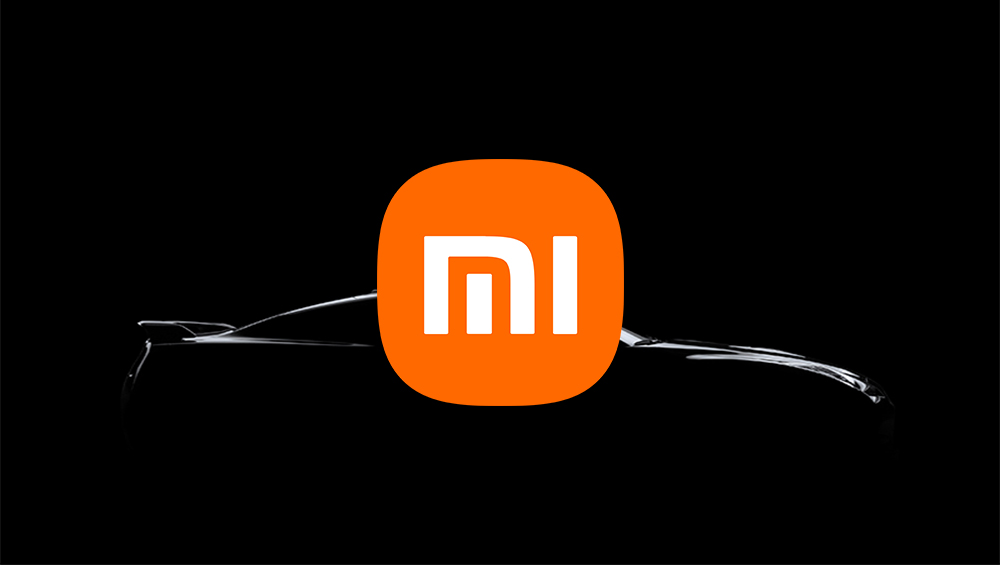 The company announced that Xiaomi EV Inc. had completed its business registration with its initial investment of CNY 10 billion while also revealing that it will invest an additional USD 10 billion for the next 10 years.

To date, the Xiaomi EV team has over 300 employees and is still recruiting new members. In recent months, Xiaomi has received over 20,000 applications from individuals seeking to join the new team.

The Xiaomi EV team has conducted user research and industry chain inspections, with more than 2,000 interview surveys and visits to more than 10 industry peers and partners.

Last month, Xiaomi announced its acquisition of self-driving technology developer DeepMotion for about USD 77.37 million. It hopes to advance the development of Level 4 autonomous vehicles, which can operate without driver controls under normal conditions.