Its been rumored in the past week that Chery Auto Philippines will be launching something special during the upcoming Manila International Auto Show (MIAS). The rumor mill has been leaning towards an “electrified” model, and likely it would be an SUV. There were even some teaser posts about it on the official social media pages of Chery. 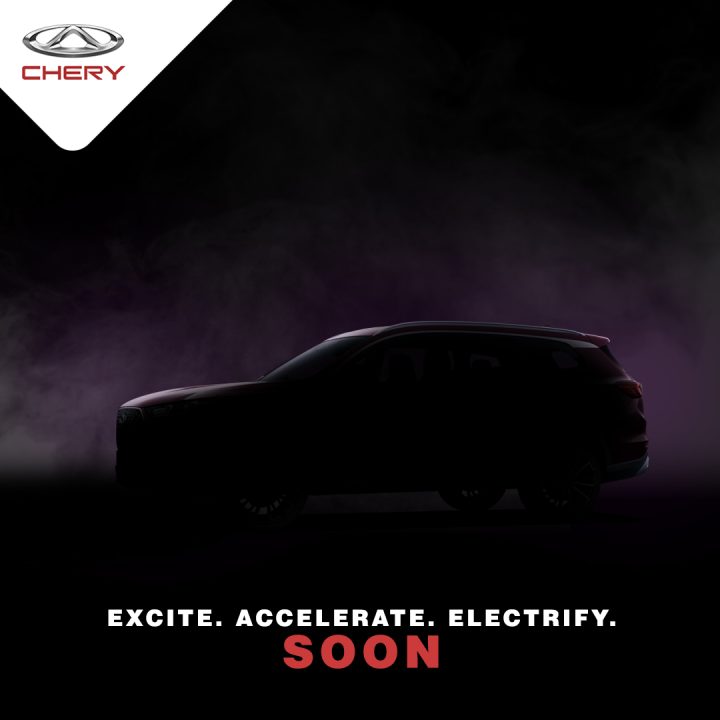 So what did they tease exactly? well, it seems Chery may be launching the Tiggo 8 Pro, an electrified version at that.

The Tiggo 8 Pro is the global version of Chery’s flagship SUV, It’s a more upscale version of the Tiggo 8 model currently being sold locally.

On the outside, it sports Chery’s Life In Motion 3.0 design language, seen also on the Tiggo 2 Pro and Tiggo 7 Pro. The front and rear are a big departure style-wise different from the standard Tiggo 8, while the side profile remains similar.

Inside, it also features a dashboard design that is different from the standard Tiggo 8. New features include a new 3-spoke leather-wrapped steering wheel, dual large screens for the infotainment system, and instrument cluster which we hope would come as standard if launched locally.

Here’s where it gets interesting; the powertrain options. First is a 1.5-liter turbocharged petrol engine paired with a 48V mild-hybrid system that produces 156 hp and 230 Nm of torque, paired to a CVT. Interesting, but the second option takes the cake.

This one is also a 1.5-liter turbocharged petrol engine but paired with two electric motors, one at the front and one at the rear. The front twin motors, single back motor, and super-shun TSD dual-axis drive produce a combined (whopping) output of 326 hp and 510 Nm of torque. The vehicle is also equipped with a ternary lithium battery with an output of 19.27 kWh which gives the Tiggo 8 Pro a range of 100 kilometers. Apparently, this powertrain option can launch the Tiggo 8 Pro from 0-60kph in just 4.9 seconds.

Doubt that the second engine option will make it here? let’s take a closer look at the aforementioned teaser post. 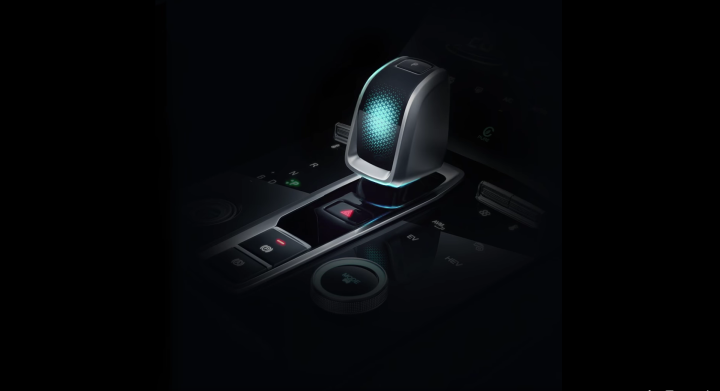 Based on the photo, you can see that on the right side of the gear lever is an EV button, what makes it interesting is a mild-hybrid system would not have the same feature.

Chery is set to launch this vehicle during MIAS which is set to take place from April 7-10, 2022.

Looking to avail of the MRT-3's free rides? Here's how

2022 Toyota Raize prices in the Philippines