Formula 1 just confirmed the newest addition to the race calendar, starting 2023 F1 will be racing on the iconic Las Vegas Strip. The race in Las Vegas will be the third race that will be held in the United States following Austin and Miami. 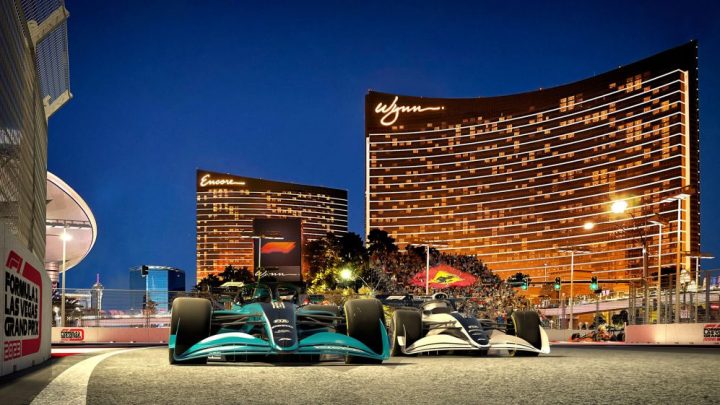 This marks the first time since the 1985 South African Grand Prix, that F1 will host a race on a Saturday, with the new grand prix joining the calendar in November of next year. The track will utilize a large stretch of South Las Vegas Boulevard, running from the Venetian resort to join the Strip from Sands Avenue and then up to a chicane to turn onto East Harmon Avenue at Planet Hollywood. 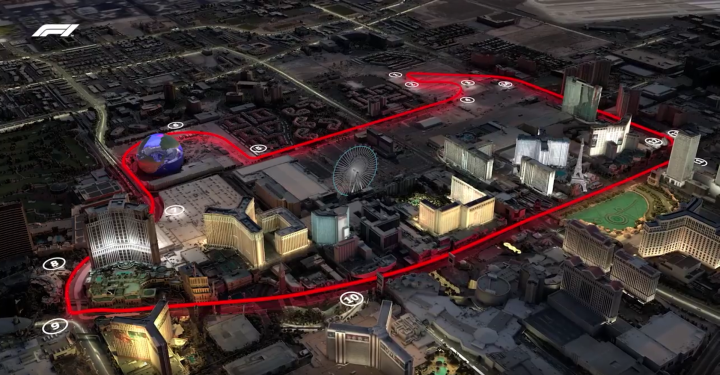 “This is an incredible moment for Formula 1 that demonstrates the huge appeal and growth of our sport with a third race in the U.S.,” F1 CEO and President Stefano Domenicali said. “Las Vegas is a destination known around the world for its excitement, hospitality, thrills, and of course, the famous Strip.

“There is no better place for Formula 1 to race than in the global entertainment capital of the world and we cannot wait to be here next year. I want to thank everyone who helped deliver this event, especially Governor Sisolak, the Clark County Commission, Steve Hill at the LVCVA (Las Vegas Convention and Visitors Authority), and our local partners.” Added Domenicali.

This is an exciting development for the sport, given its desire to expand to more venues in the United States.