Manny Villar’s got himself a new highway, in the form of the Muntinlupa-Cavite Expressway (MCX). The MCX was originally constructed and operated by the Ayala group. 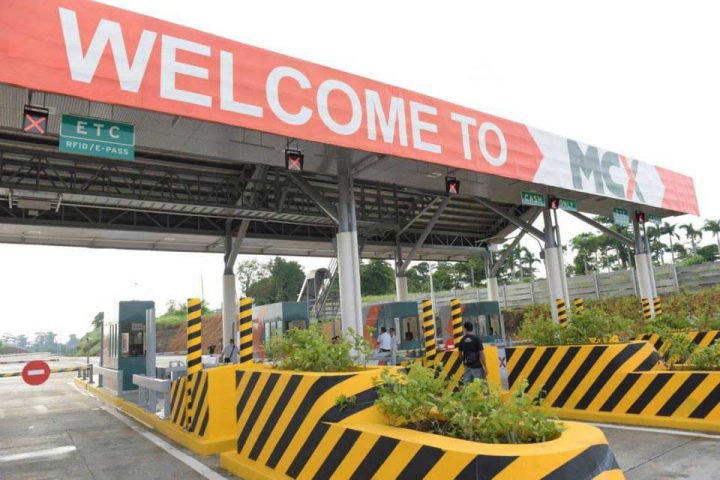 The Ayala Group agreed to sell 100% of their stake in the MCX Project Company Inc. (MCXPCI) which amounts to Php 3.8 Billion to Villar’s Prime Asset Ventures Inc. (PAVI). Under the sale agreement, PAVI will make the PHP 3.8-billion payment to Ayala Corporation in two tranches: the first PHP 3.219-billion will be paid at the financial closing, while the remaining PHP 581-million paycheck will be paid when Ayala Corporation’s lockup period expires, as prescribed in the MCX concession agreement with the Philippine government.

Ayala’s sale of the concession to Villar is still subject to the approval of the Department of Public Works and Highways (DPWH) who is the MCX’s grantor.

Court issues TRO against Uber and GrabCar in PH