The Land Transportation Franchising and Regulatory Board (LTFRB) has approved the provisional Php1 fare hike for jeepneys, increasing the minimum fare to Php9 for the first 4KM. 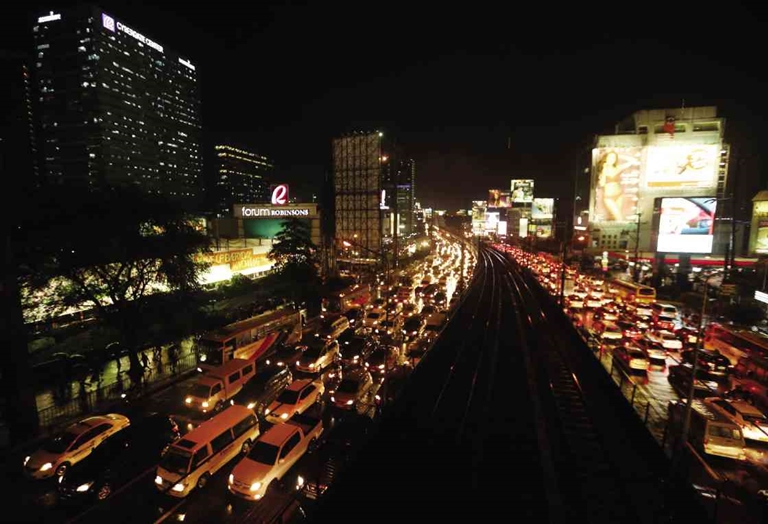 In a report by Inquirer.net, LTFRB board member Atty. Aileen Lizada confirmed that the board approved on Wednesday the provisional fare increase of Php1 for the first 4 kilometers for PUJ (public utility jeepneys) plying NCR (National Capital Region), Region 3, and Region 4 routes.

Back in September 2017, transport groups petitioned the LTFRB to increase minimum fare from Php8 to Php10. On July 3, 2018, jeepney drivers asked for a provisional increase while awaiting the decision on the original petition.

The LTFRB said that they will issue an order regarding the fare hike before jeepney drivers can start collecting the minimum Php9 fare from passengers.