Sometime in the recent past, Mitsubishi said that they were going to relaunch an all-new ASX. What we were hoping was that it was going to be a ground-up model from the diamond brand. However, what we got instead was what we should’ve expected in the first place.

Mitsubishi has just shown the world the 2023 Mitsubishi ASX, and at first glance, it looks exactly like a Renault because it erm… is a Renault. Specifically a rebadged Renault Captur. 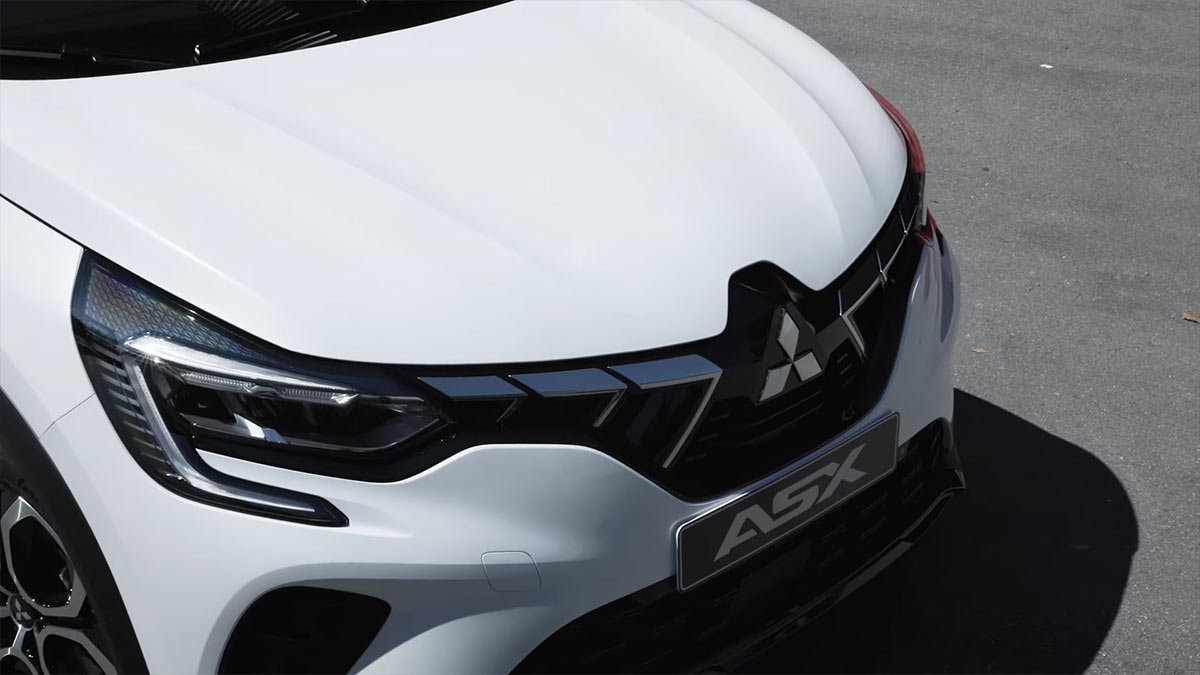 This shouldn’t come as a surprise really because the Renault-Nissan-Mitsubishi alliance aims to share platforms across all three brands. Which this new Mitsubishi ASX achieves for the European market, The crossover shares a very similar face to its French twin, with the aggressive-looking headlamps flanking the swooping grille. The only difference here is that the chrome slats appear to be wider, and of course, there’s the Mitsubishi Dynamic Shield look and badge.

Over at the rear is a pair of claw taillights to match the headlight design up front. The crossover can be had with 17- or 18-inch wheels. 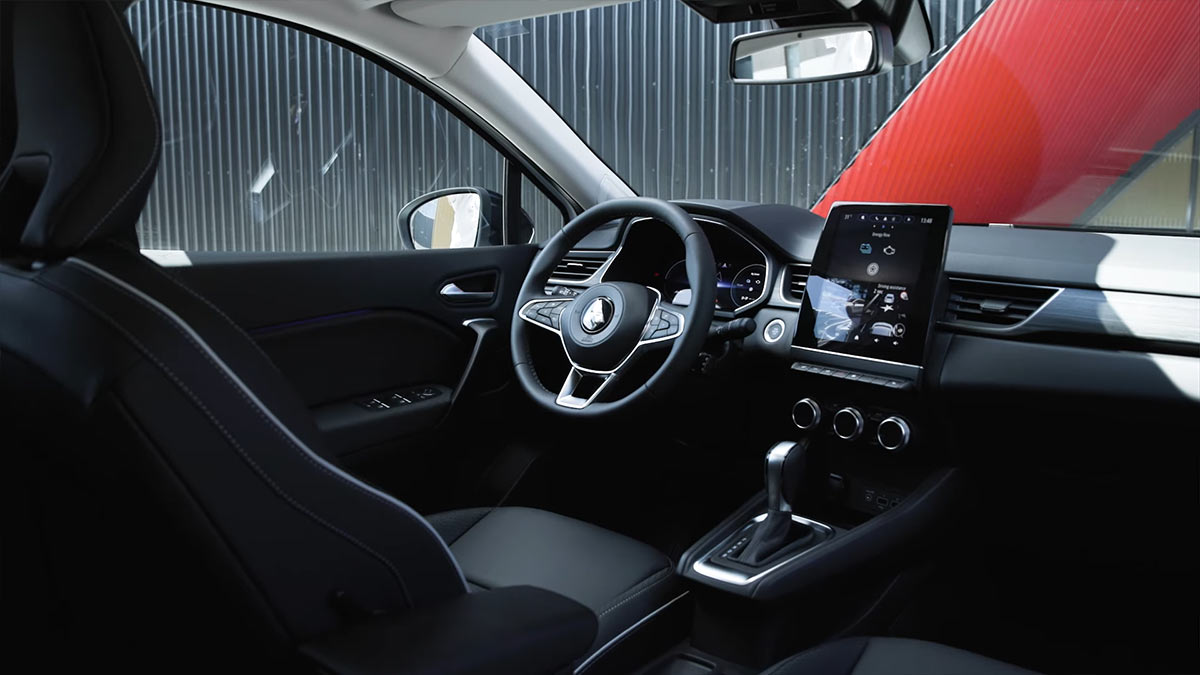 Inside the ASX has a pretty premium-looking interior. Complete with a good helping of leather on the dashboard and side panels. The infotainment screen (depending on the variant) can either be a 7-inch or a 9.3-inch vertical display; both of which have Apple CarPlay and Android Auto connectivity. The vertical configuration gets a Bose premium audio setup to boot.

There are a lot of engine options for the Mitsubishi ASX, which include a 91hp 1.0-liter turbo gasoline with a six-speed manual gearbox and a 1.3-liter gasoline engine with a mild-hybrid system consisting of a 12V battery. The bigger powertrain comes mated to a six-speed manual for the 140hp variant and a seven-speed dual-clutch transmission for the 158hp version.

The ASX can also be had with a full plug-in hybrid version that consists of a 1.6-liter engine with two electric motors and a 10.5kWh battery.

At the moment, the ASX is still only for other markets. There is no indication if the ASX will make a return to the Philippines just yet.

Pioneering and keeping up with the times: Mitsubishi Outlander PHEV - Feature