Toyota Motor Philippines has announced the arrival of the all-new 2019 RAV4 in the country. The new crossover features a new 2.5-Liter Dynamic Force Engine and 8-speed automatic transmission. Toyota claims that this set-up has improved the fuel economy than its previous model. 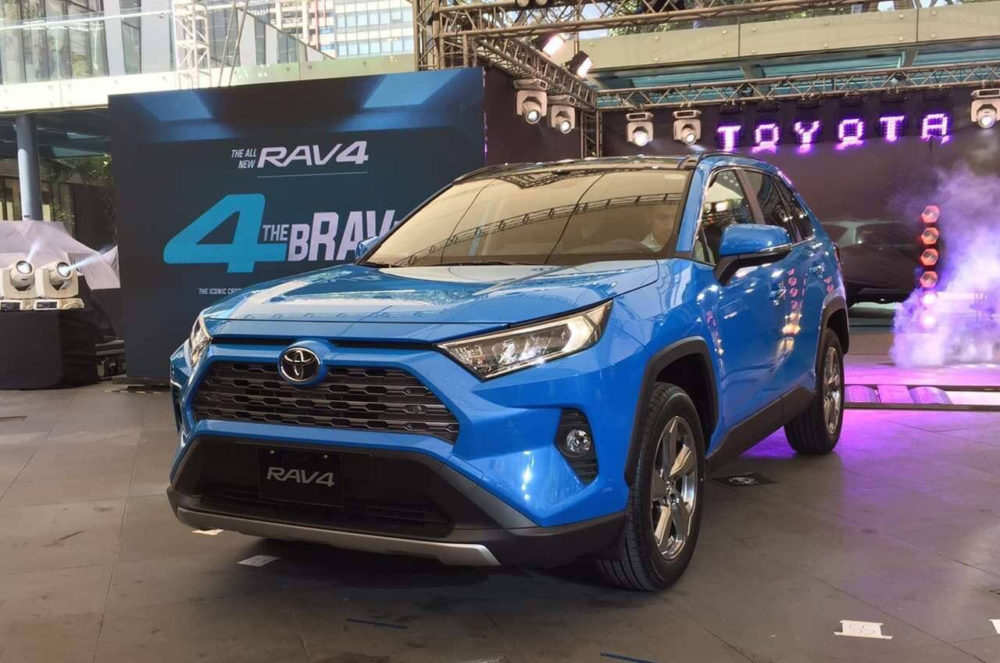 The Toyota RAV4 has three variants equipped with an 8-speed automatic transmission comes with a 2.5-liter engine that is capable of 203hp at 6,600rpm and 243Nm of torque at 4,000-5,000rpm. Here are the color variants:

See also  Motorcycle problems in the PH need to be addressed

Here are the prices of each variant: