Home - News - Children’s Safety on Motorcycles Act of 2015: when can a child be a motorcycle “passenger”
News

Children’s Safety on Motorcycles Act of 2015: when can a child be a motorcycle “passenger”

On almost all roads in the country, it’s very common to see children riding as passengers on motorcycles. Of course, what’s most concerning is the attention, or lack thereof, to children’s safety when doing so. Some even have no helmets while being squashed between the driver and another pillion, and that’s not a good thing at all.

As early as 2015, clear guidelines have been set out to ensure the safety of children passengers on motorcycles, and the MMDA wants to remind the public of the conditions that need to be met for children to be able to ride, and the accompanying fines should they violate the rules. 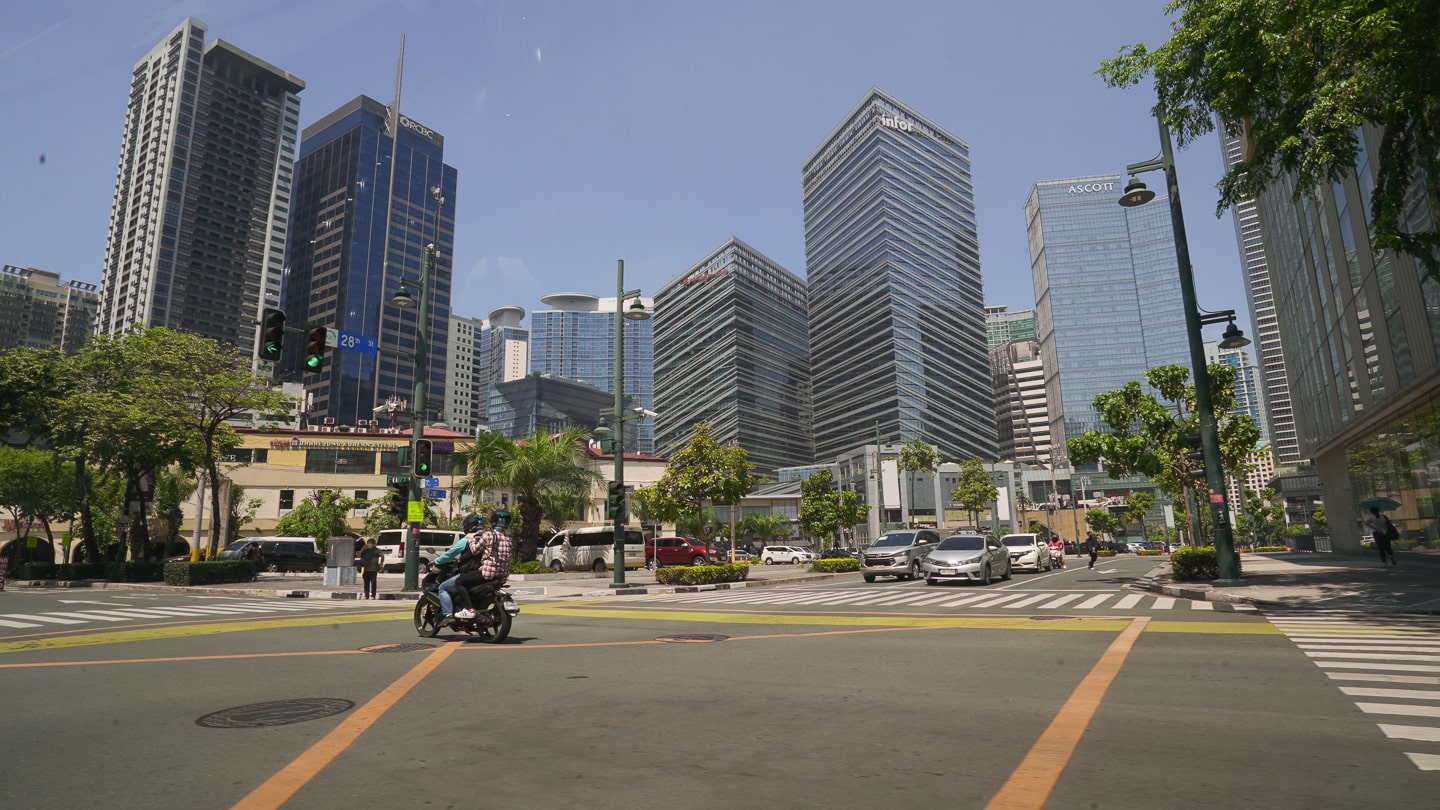 In a nutshell, RA 10666 states that “It shall be unlawful for anyone to drive a two (2)-wheeled motorcycle with a child on board on public roads when a) there is a heavy volume of vehicles; b) there is high density of fast-moving vehicles; or c) the speed limit imposed is more than 60/kph”. Certain conditions must be met to ensure children’s safety as passengers, and these are lined up below:

See also  Japan to lend 1.3 trillion yen to build railways in the Philippines

Just to clarify the preceding information, this covers motorcycles defined as “any two (2)-wheeled motor vehicle having one (1) or two (2) riding saddles” riding along public roads. A foot peg, one of the prerequisites for children’s safety and ability to ride as a motorcycle passenger, is defined as “a flat form attached to the motorcycles on which to stand or brace the feet”.

The only exception to these rules is when the child requires immediate medical attention and must be transported right away.

Another provision in the Children’s Safety on Motorcycles Act also gets a very hefty punishment. It states “If, in violation of the provisions of this Act, death shall have resulted or serious or less serious injuries shall have been inflicted upon the child or any other person, a penalty of one (1) year imprisonment shall be imposed upon the motorcycle rider or operator of the motorcycle involved without prejudice to the penalties provided under Act No. 3815, otherwise known as “The Revised Penal Code of the Philippines”, as amended.”

Simply put, if a child passenger is injured or dies following a violation of RA 10666, then the driver will have to serve jail time.

Those allowed to apprehend motorcycle drivers neglecting children’s safety are members of the LTO, PNP, MMDA, as well as other LGU entities that the LTO has deputized.

It is a very good thing that the involved government agencies remind motorists about existing laws that might have been forgotten or simply have been neglected for a long time now. Safety must be every motorist’s priority, and that transcends 2- or 4-wheeled vehicles. In this case, we’d like to “invoke” the call “think of the children”. As with all passengers that ride with us, their lives are in our hands as drivers. And this is made just that little bit more important because these rules are for children’s safety.