The 2022 Petron Philippine Overland Expedition has just concluded, and for all the participants, it was no easy feat to conquer. More than 50 nature-loving campers and over 80 4×4 vehicles came to participate in the 285-kilometer-long challenge and the winners have officially been named. 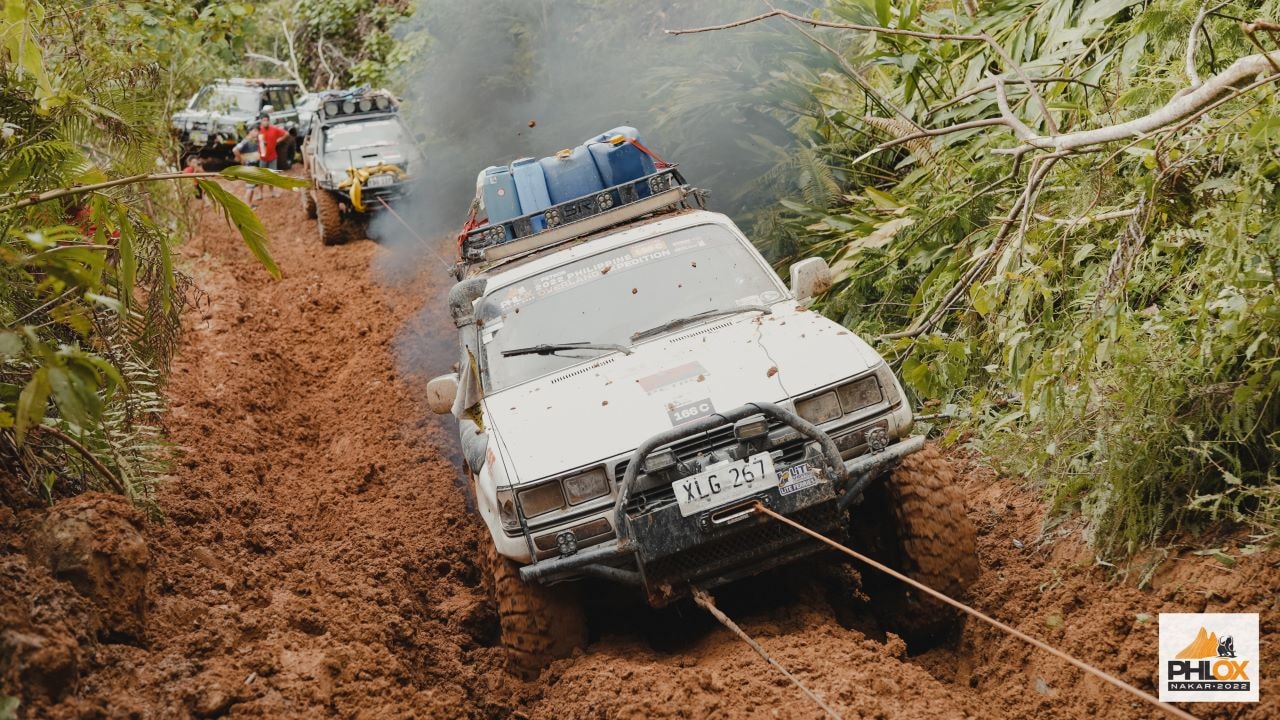 Held in the raw and harsh terrain of General Nakar, the Expedition began on October 21. From there, they headed to the trail that had everyone go through four hours of various terrains and river crossings. But the main spectacle was yet to come. With the recent devastation of Typhoon Karding, coupled with heavy rains during the event weekend, the trail was even more challenging even for the sweeper marshals who were able to survey the place multiple times previously. One of the major obstacles faced by the competitors was a rigorous two-kilometer stretch, which the rigs treaded for four hours.

In the end, only one team can make it to the top. 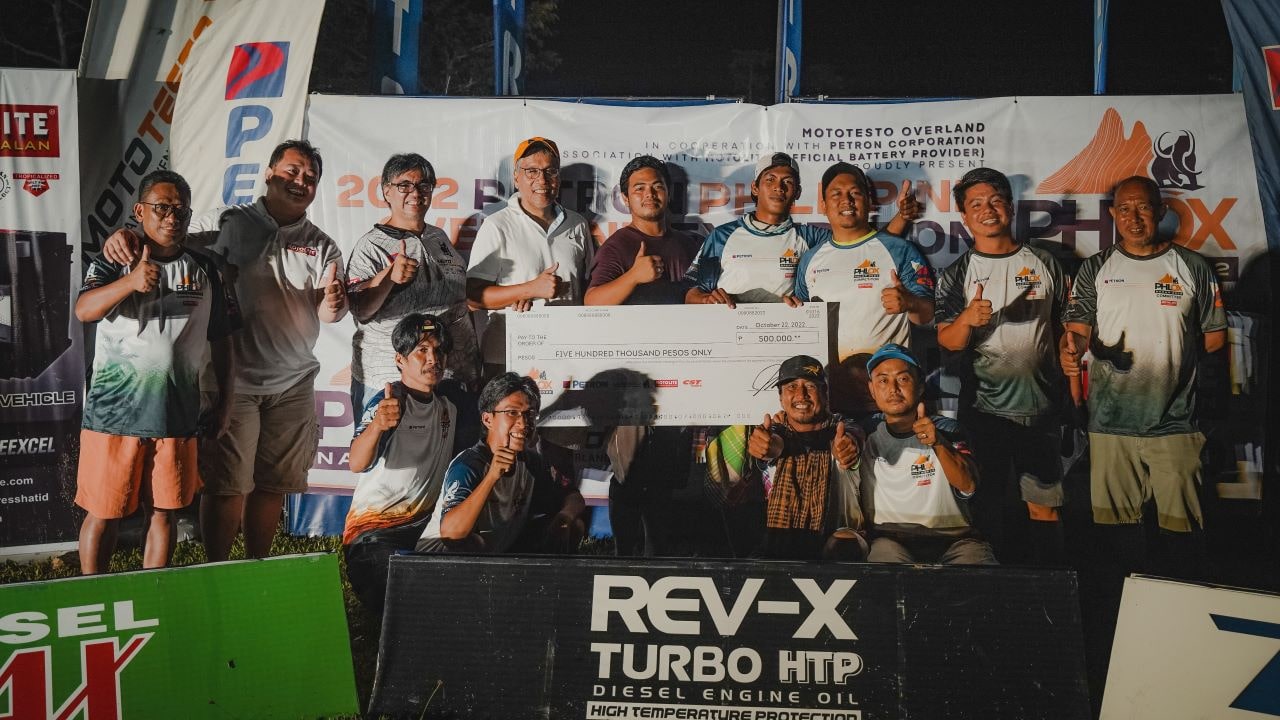 Out of the 25 participating groups in this year’s Philippine Overland Expedition, Team Ironman Philippines emerged as the winner after finishing the challenge in 2 hours, 17 minutes, and 29 seconds and bagged the grand prize worth PHP 500,000.00. Team La Union 1 and Team Giba 1 finished second and third, respectively. No participant left empty-handed, though, as Petron, Motolite, CST Tires, and Mototesto generously rewarded all PHOX participants with several exclusive gifts. 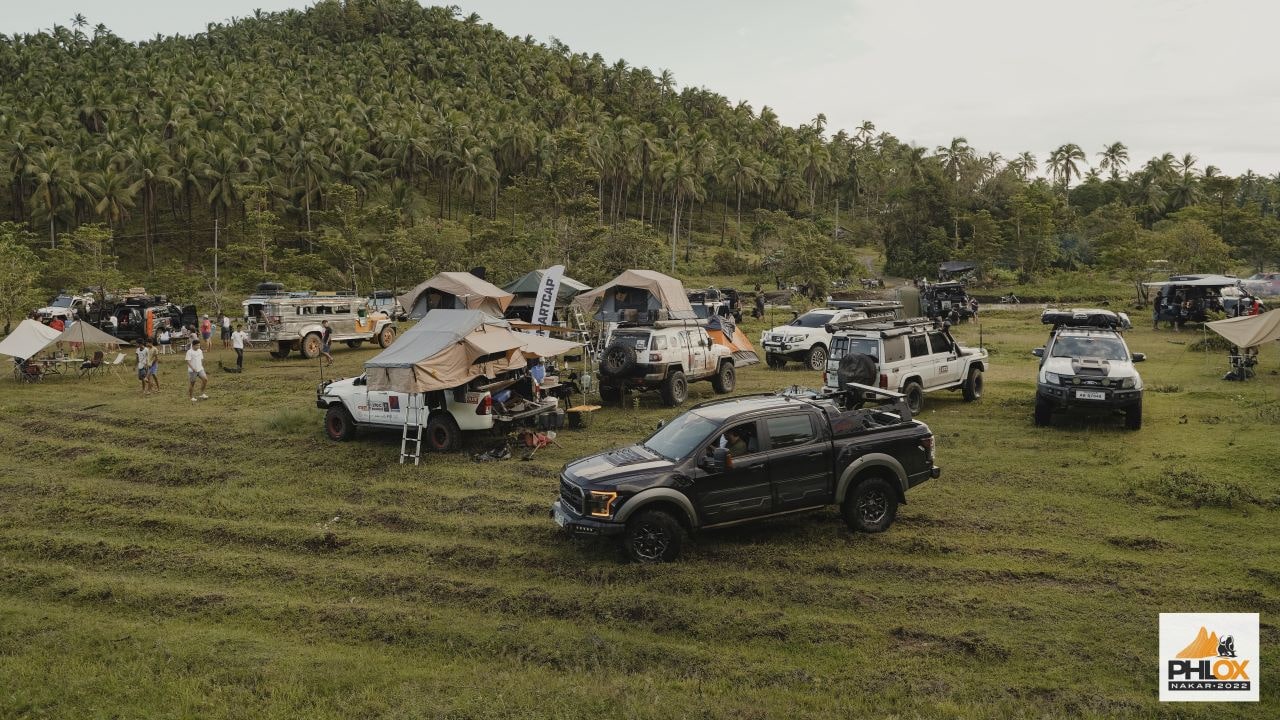 “It is an honor to be able to bring the overlanding community together in this one epic event. All the long hours, sacrifices, and hard work paid off when we saw the smiles and laughter of the competitors and campers. Truly, this event perfectly resonates the essence of competition, camaraderie, and passion for overlanding and this lifestyle; that was our goal from the very beginning.” – Tim Tuazon, CEO of Mototesto Overland Equipment

As one participant pointed out, “it was an ordeal that they found extremely difficult and exhausting, yet, ultimately fulfilling. Indeed, a test of endurance and camaraderie for each team”. If anything, this all points to an even more exciting Petron Philippine Overland Expedition to be set for 2023. Exciting times are ahead for overlanding and offroading fans, for sure!

Last of its kind: Aston Martin bids farewell to the DBS with the 770 Ultimate