Last month, Toyota released official images of their upcoming Hybrid crossover. It’s only now though that Toyota has unceremoniously released the official prices and spec of the new Rav4 Hybrid, or as Toyota calls it, Hybird Electric Vehicle or (HEV). 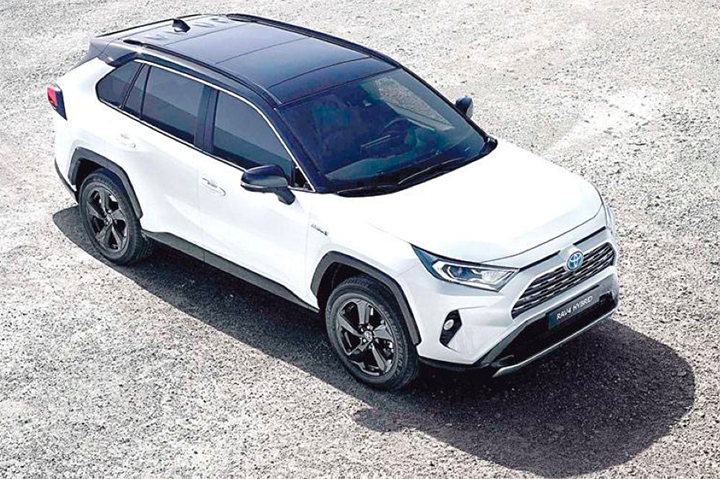 The 2022 Rav4 Hybrid gets a slight facelift, with updated LED headlights, LED daytime running lights and the iconic Toyota emblem now with a blue halo to signify that it’s the Hybrid version.

Its interior pretty much retains the same layout and features as the gasoline version, however, there are some new toys, such as the updated infotainment system that now features a larger 7-inch screen with Apple Carplay and Android Auto capabilities.

Under the hood, is a 2.5-Liter inline-four Dual VVT-i, engine. Code named A25A-FXS, Its power output is 178PS and 221Nm of torque. The engine is then aided by an electric motor that makes an additional 120PS, which is then matted to a CVT. Total engine output is a pretty decent 218PS, which is around 7 PS more than the gasoline version. Unfortunately, the Rav4 Hybrid will only come in a front-wheel-drive variant.

Couple that with 7 airbags, antilock brakes, electronic brake distribution, brake assist, vehicle stability control and hill-start assist, you’ve got yourself one of the safest Crossovers on sale today.

To know more, head over to your nearest Toyota dealership or visit their website.